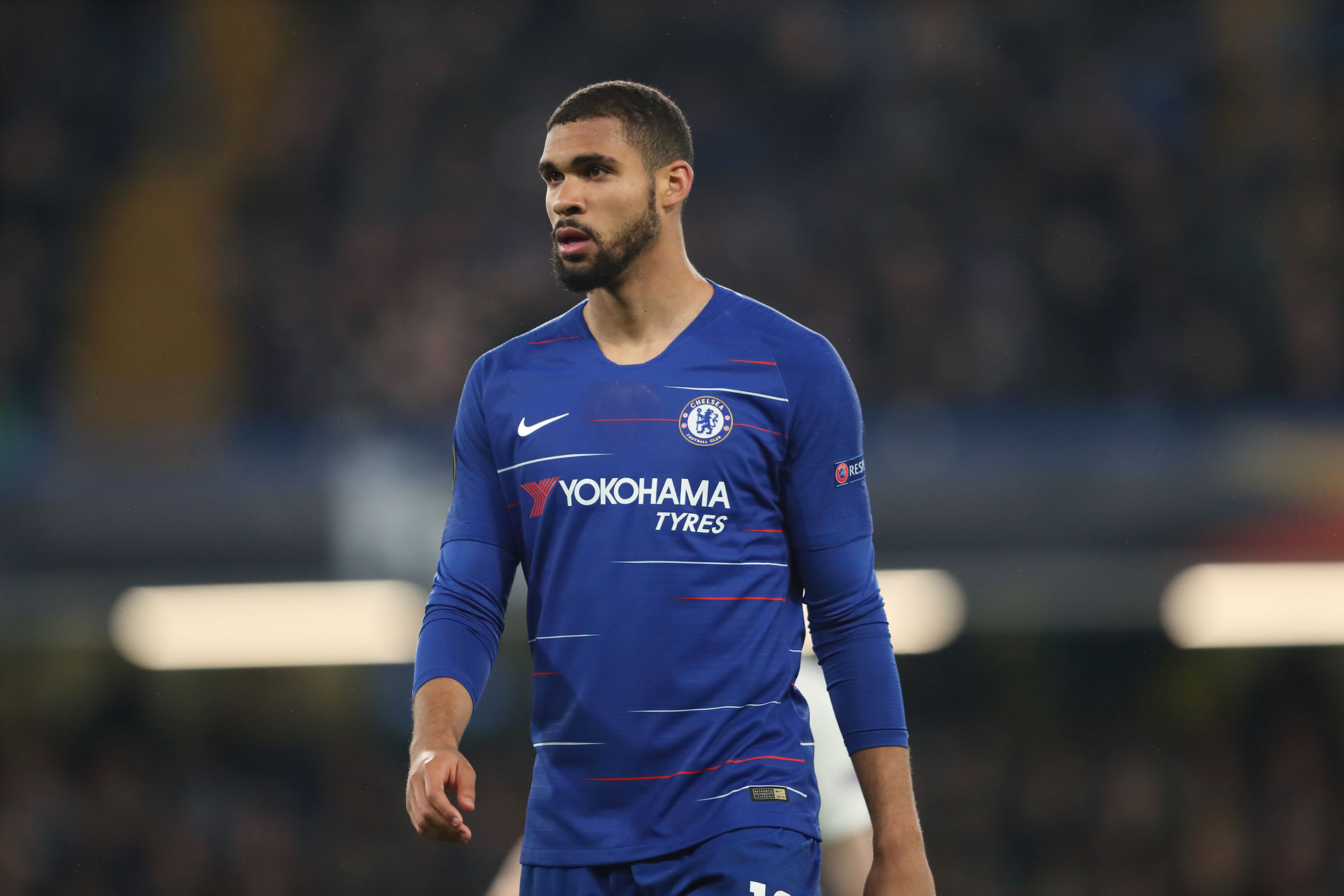 Speaking on the Football Daily YouTube channel, Ruben Loftus-Cheek has been speaking about Eden Hazard amid recent links to Newcastle United.

The Belgian, of course, spent a number of years at Chelsea alongside Loftus-Cheek before moving to Real Madrid, but a move back to the Premier League could now be on the cards with Newcastle.

Loftus-Cheek looked up to Hazard during his time at Stamford Bridge, and he’s had nothing but good things to say about the Real Madrid man.

What’s been said about Hazard?

Loftus-Cheek spoke about his former teammate.

“I think he was obviously unbelievable, watching him first-hand, in his prime the way he played it was just effortless. I remember when he first came and maybe he was 21, and I remember sitting in the stands and he was taking players on down that wing and the crowd was going nuts, and I thought ‘I want that’,” Loftus-Cheek said.

Hazard would undoubtedly be a fan favourite if he came to St James’ Park.

Newcastle fans love a player who is proactive on the ball and always looks to make things happen, and that is Hazard to a tee.

He’d immediately be one of the Magpies’ best players and if he’s given the freedom to strut his stuff then he’d light up Tyneside.

Whether or not a move to Newcastle comes to fruition remains to be seen, but if he did come back to the Premier League with United, he’d certainly be a star.