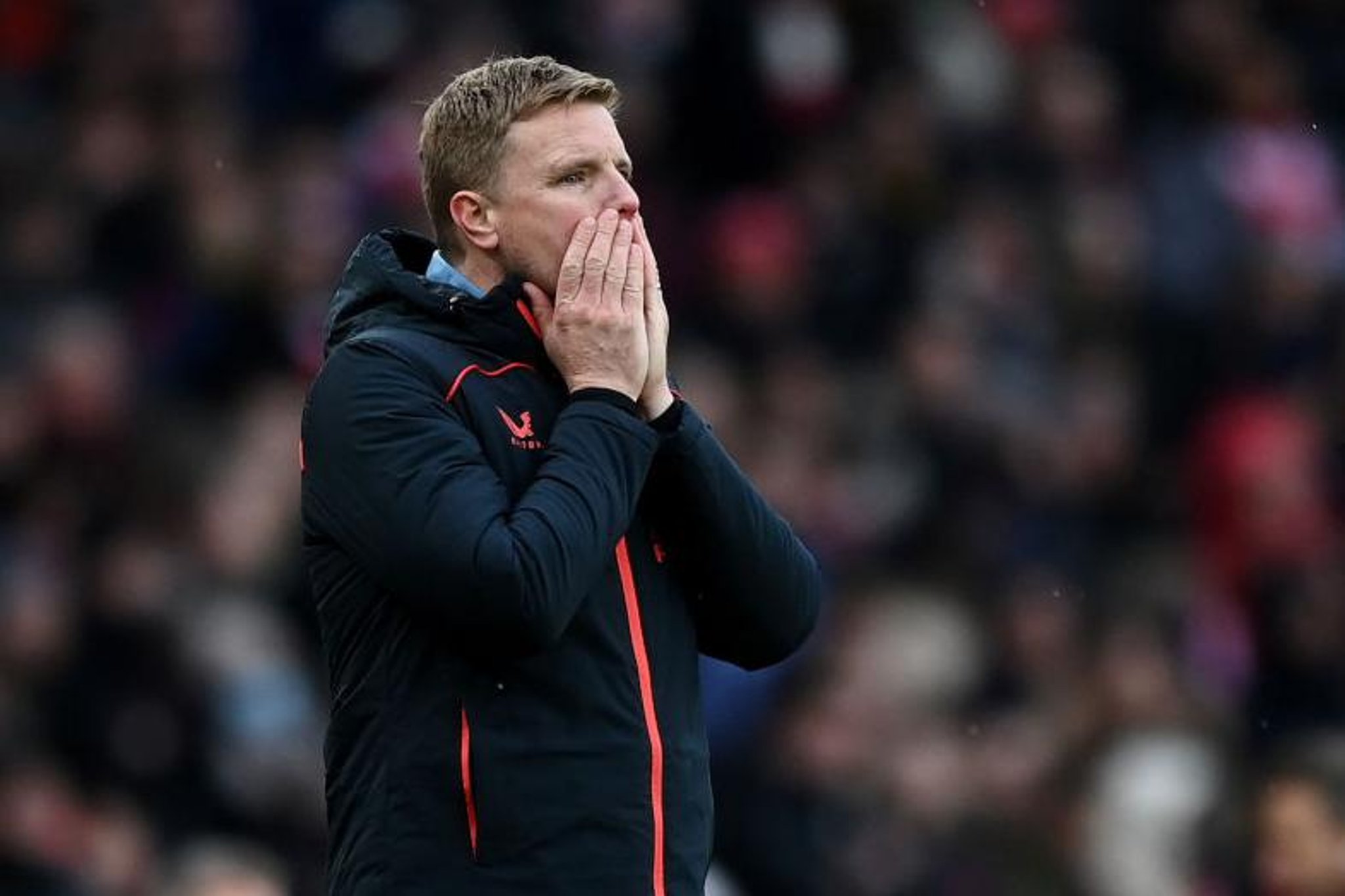 With Arsenal leading 1-0, Callum Wilson went down in the box after being shoved in the back by Nuno Tavares. However, referee Stuart Attwell waved away Wilson’s appeal for a penalty.

"I thought it was a good performance, especially the start,” said head coach Howe. “We were good for the first half an hour. We came under pressure. The game was decided in the incident with Callum Wilson and the penalty – a tough call against us – then they scored in the aftermath.

"I don’t know why Callum would go down – he was one on one, a great chance. Games swing on those moments. It feels like those big calls have gone against us.”