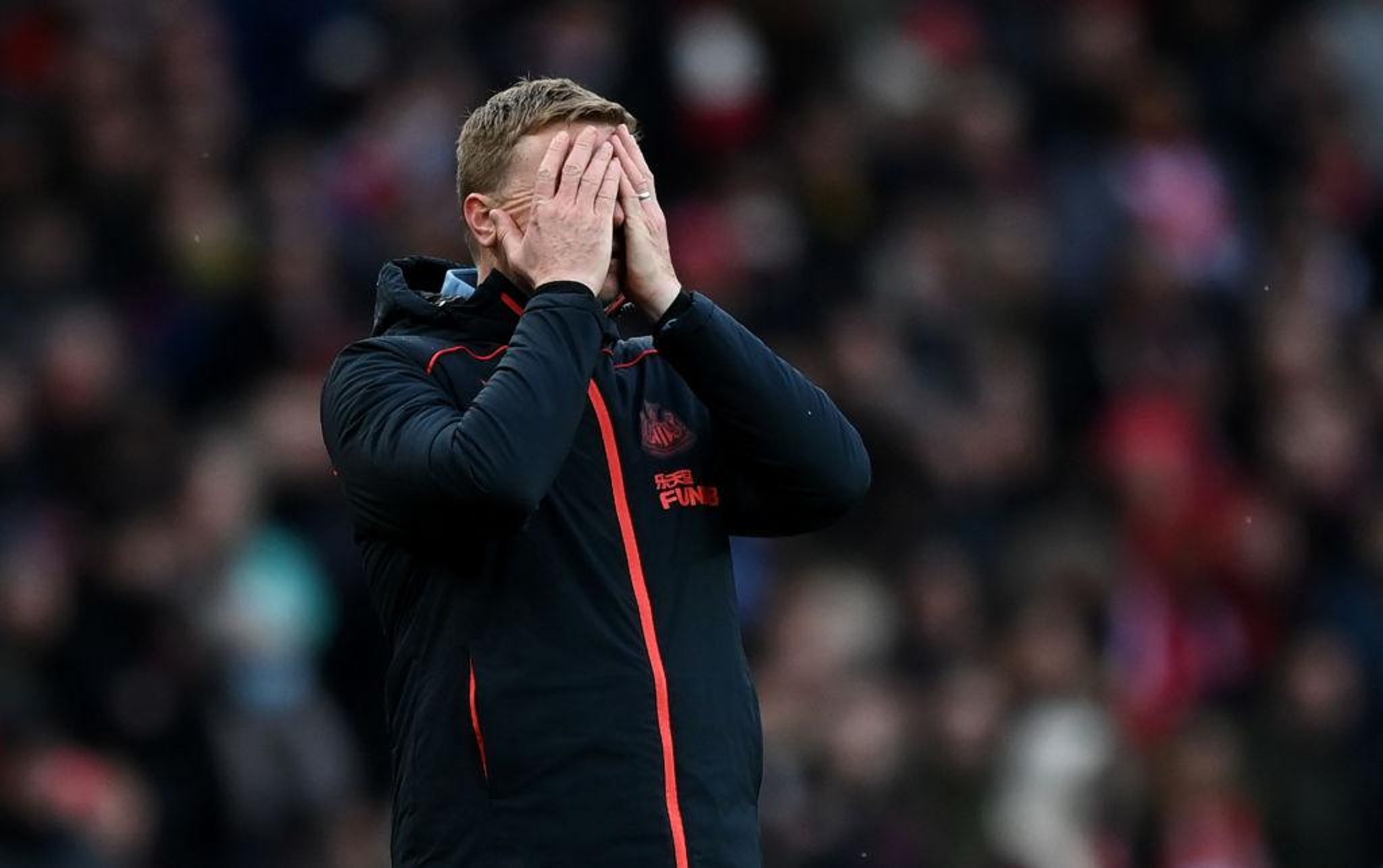 Few supporters would have been expecting victory for Eddie Howe’s side today, however, after a promising first-half, Newcastle collapsed in the second period, conceding goals to Bukayo Saka and Gabriel Martinelli.

The defeat leaves Newcastle rooted to the bottom of the table, unable to close the five point gap between themselves and Leeds United in 17th place.

Here, we summarise how Newcastle United supporters reacted to the defeat on social media:

@Rickardo_nufc: Next two games are huge. Today counted for nowt. But disappointed to be beat so easily again.

@Luke_NUFC: Better than Bruce, but without being too critical…What was the game plan? We were told we were going there to win the game but conceded the ball all match and barely looked a threat. #NUFC

@David56880691: If we have to take a step backwards to move forwards then so be it.. its still early days in the season and all to play for.. today's game doesn't defy our season.. its games against those around us.. let's be positive here.. we have out club back

@ScottGary14: I’m surprised at how defensive we were, especially in the first half. We looked far better the final 20 minutes when we changed tactics. However, it was always going to be a tough game, and I’m glad it’s out of the way. Onwards and upwards.

@SmartphoneWars_: 2nd best in every department today. Some criticism around our approach to the game, but ultimately, we simply lost almost every 2nd ball and gave it away so cheaply. Bruce and Ashley have destroyed every ounce of quality in the team.

@KurdishGeordie: We weren't that bad. It is just our defence that is costing us every game. The next 2 games are a must win, we need those 6 points to stay in the league

@RealestOne9: Next two games crucial need to win both before the big winless streak stretches any further