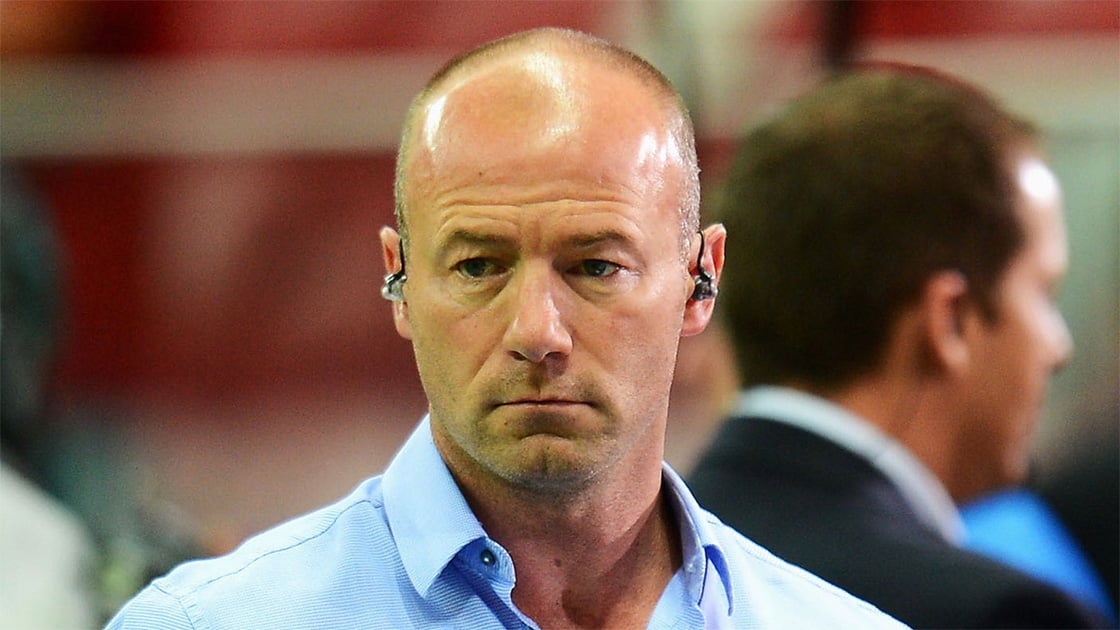 Alan Shearer has given his verdict(s) on Newcastle’s match away at Arsenal.

The NUFC legend having hoped for a first win of the season, the same as every other Newcastle United fan.

However, with a record of 17 defeats in the last 18 matches against the Gunner, expecting even a point was a big ask…

As it happens, despite Arsenal having a massive 79% possession in the opening half, Newcastle had as many shots on target (2 v 2) and more corners (2 v 1).

Jonjo Shelvey unlucky to see the Arsenal keeper touch his long range effort onto the bar, as Newcastle could have gone in one up.

For Newcastle fans, there was certainly a feeling that the referee was leaning towards the home side. Summed up when a number of penalty appeals were turned down, with the VAR official not feeling the decisions were blatantly wrong to the level of overturning the on-pitch ref’s decision.

Alan Shearer believing for sure that the officials got at least one of those penalty decisions wrong.

The former NUFC number nine believing ‘a lot of good things’ shown by Newcastle before the break BUT the final whistle verdict after the two goal defeat was it is going to take a ‘mammoth effort’ for Eddie Howe to keep Newcastle in the Premier League.

“A lot of good things in that first half from the Toon.”

“If Eddie didn’t know, he does now, it’s going to take a mammoth effort to keep this team in the Premier League.”

“Schar one was a definite pen.”

“But didn’t think the Wilson one was.”