‘He does now’: Shearer sends warning to Howe after Newcastle defeat
HITC 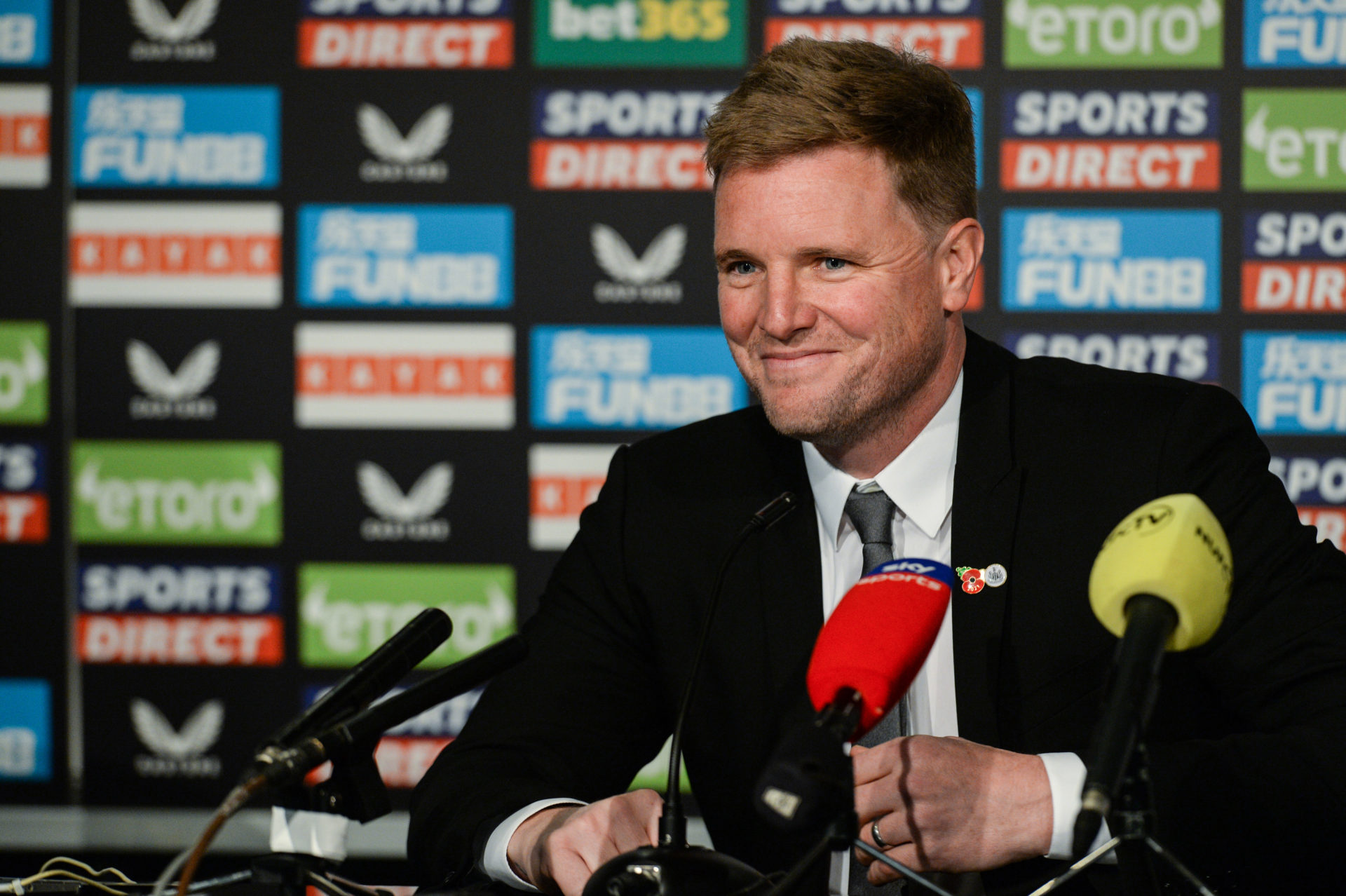 Alan Shearer has taken to Twitter to give his reaction to Newcastle United’s defeat to Arsenal on Saturday.

The Newcastle legend has said that new manager Eddie Howe has a huge task on his hand to get the Magpies to safety.

Newcastle have suffered a 2-0 defeat at the hands of Arsenal away from home at the Emirates Stadium today.

Bukayo Saka and Gabriel Martinelli scored the goals for the Gunners.

Howe’s side are now at the foot of the Premier League table with six points from 13 matches.

Shearer said on Premier League Productions: “If Howe didn’t already know then he does now that it’s going to take a mammoth effort in keeping this team in the Premier League.

“Those next two games, they are their season, because if they don’t take six points from them, then I struggle to think where they will get the points from.”

If Eddie didn’t know, he does now, it’s going to take a mammoth effort to keep this team in the PL. #ARSNEW

Now, we know that Newcastle have the richest club football owners in the world.

However, on the pitch, the team are really struggling.

Newcastle did play well on occasions in the second half against Arsenal.

However, the Magpies could not match Arsenal at all.

Howe will have to work extremely hard to get the current group of players doing well.