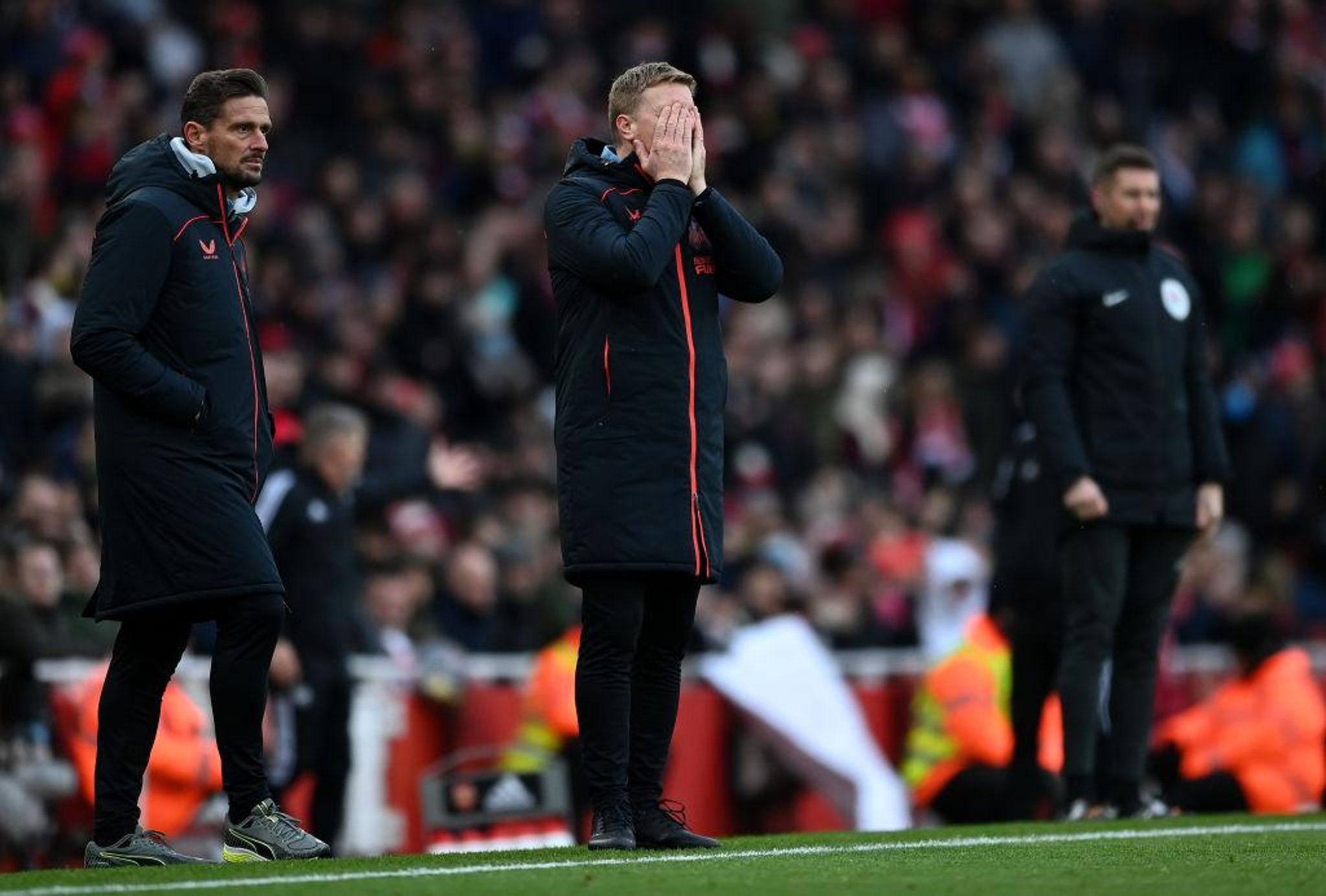 Goals from Bukayo Saka and Gabriel Martinelli condemned Eddie Howe’s side to their seventh league defeat of the season, keeping them winless in 13 games in the process.

A goalless first-half gave hope that they may be able to secure an unlikely victory, however, two goals in quick succession dented any hopes.

Here is how Miles Starforth rated every Newcastle United player’s performance this afternoon:

Handed his first United appearance of the season, did well to stop a first-half free-kick from Odegaard and a header from Smith Rowe

Fielded at right-back following a defensive reshuffle, needed treatment after a first-half collision with Dubravka

Must do better on the ball if the team is to get on the front foot more, had a tough afternoon against a dominant Arsenal team

Kept his place despite an uncertain return to the starting XI the previous weekend, tried to bring some composure to the back four