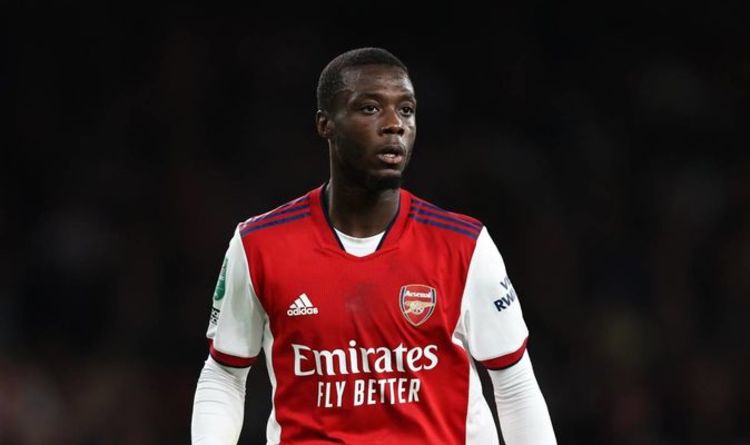 A player of his calibre - and transfer fee - is expected to be a cornerstone of his side, but it really hasn’t happened for the Ivory Coast international this season.

His struggles have been underlined by recent transfer rumours.

Before Saturday’s game against Newcastle, The 26-year-old had played five minutes of the team’s last three Premier League games, having started three of their first four.

Liverpool told they can solve January transfer problem for free