‘The sensation’: Pundit says one Arsenal player was on fire v Newcastle
HITC 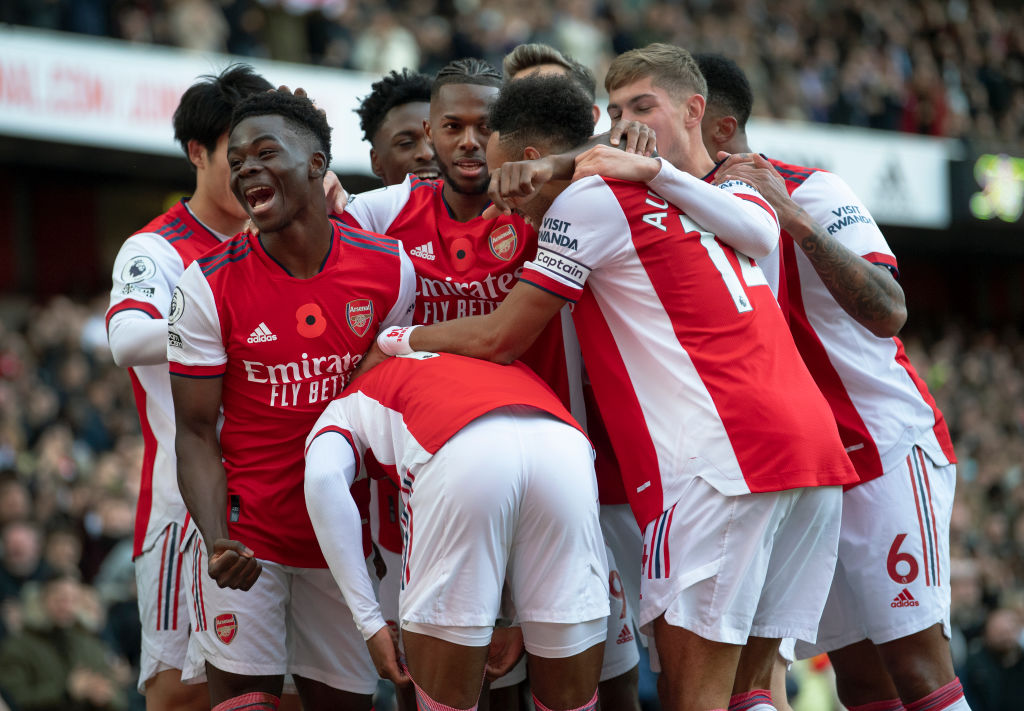 Jim Beglin has praised Arsenal star Bukayo Saka on Premier League Productions for his performance against Newcastle United on Saturday.

The former Liverpool star, who now works for Premier League Productions, has said that Saka was sensational in the second half for Arsenal against Newcastle.

The attacker scored in the 56th minute and helped Arsenal to a 2-0 win against Newcastle at the Emirates Stadium in the Premier League.

Beglin said on Premier League Productions: “Saka has decided to really impose himself second half and as a result at times he’s gone drifting.

“He’s playing from the right but here he is on the left-hand side. And as soon as he lays this off he’s looking for it back again, and he gets it from Tavares.

“Onside, there’s no doubt about that, and that needed to be hit hard to deny Dubravka the chance to get anything on it and he found the far corner perfectly. Saka has been the sensation in the second half.”

Saka was arguably the best player on the pitch despite going off in the second half due to an injury.

The 20-year-old attacker was a problem for the Newcastle defence throughout his time on the pitch.

Arsenal won the match pretty comfortably in the end.

It finished 2-0 to Mikel Arteta’s side, but it could have been more had Pierre-Emerick Aubameyang not missed an easy chance in the first half.

The win against Newcastle means that Arsenal are very much in the race for the Champions League places in the Premier League table this season.

In other news, Report: Liverpool midfielder could have joined Everton