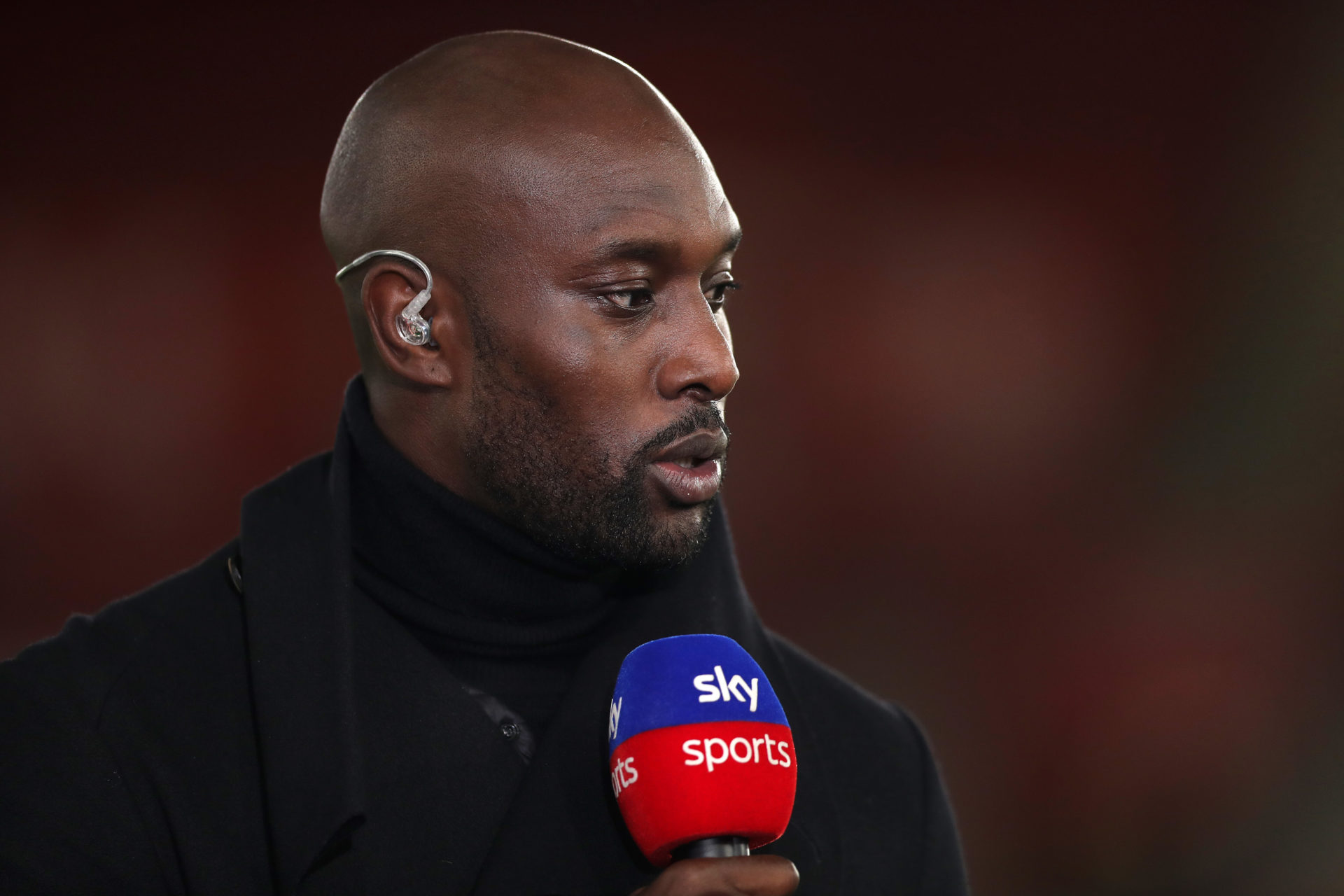 Mikel Arteta’s side welcomed the Toon to the Emirates Stadium on Saturday and extended their dominant streak over the Magpies. Arsenal have now won their last 10 home fixtures with Newcastle in the Premier League, and have only lost once in 20 altogether since 2010.

Saka beat Newcastle goalkeeper Martin Dubravka on 56-minutes to open the scoring after combining with fellow Arsenal product Smith Rowe. Both have been key players for Arteta so far this season with minutes in all 13 fixtures. They have both also only not started once.

Saka was lively throughout his time on the field and looked likely to cause the Toon issues. He eventually found a way to early in the second-half, with a goal that Cole greatly adored.

The England winger rolled the ball to Smith Rowe before spinning in behind Emil Krafth. A quick pass to Nuno Tavares followed, who spun and spotted Saka, who drilled a first-time shot into Dubravka’s far corner for his second of the season and third in all competitions.

“I was so impressed with this, they have bided their time well,” Cole said. “Saka got in, he was on the right but ends up on the left and combines with Smith Rowe to get in.

“There was no doubt then. Just lovely! I just love seeing football like that. They worked it, they were patient. This will give them confidence now.”

Saka and Smith Rowe have been two of the real shining lights for Arsenal all term and were against Newcastle. Giving the Gunners the lift they needed to take the lead over the Toon.

Saka had only scored one top-flight goal so far this season, before welcoming the Magpies to north London. Hitting his only strike of the campaign against Tottenham in September.

He will have delighted Arteta by adding another on Saturday to help the Gunners bounce back from losing to Liverpool. The perfect energiser for Arsenal, with Saka and Smith Rowe starring against Newcastle, ahead of visiting Manchester United on Thursday.

In other news, 21 goals in 18 games, but Newcastle still shouldn't re-sign former striker