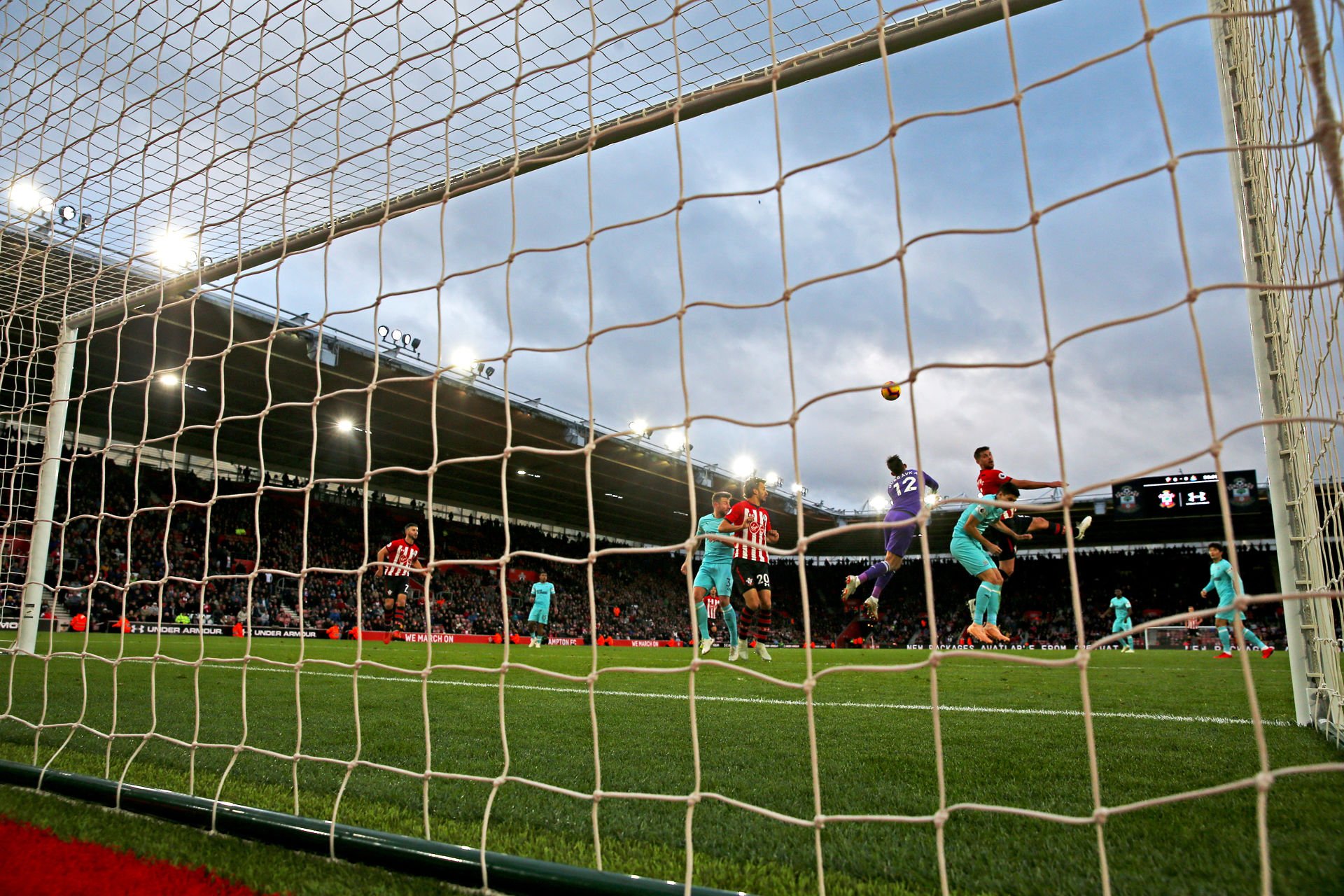 Some Newcastle United fans are singing the praises of goalkeeper Martin Dubravrka.

Darlow cost Newcastle a goal in their 3-3 draw at home to Brentford last weekend in Howe’s coronation as Magpies boss.

So for the trip to Arsenal today, the 43-year-old brought in Dubravka – and he was vindicated.

The Rafael Benitez signing, who cost £4 million, was brilliant for Newcastle during a first half in which the Gunners pretty much dominated.

He pulled off a number of brilliant saves to keep the score at 0-0 at the break, though he couldn’t do much about the goals Arsenal netted in the second half.

Overall, it’s clear that he’s going to be Newcastle’s number one keeper from here on in.

Here’s how some fans of the Tyneside club reacted to his performance:

Dubravka is our number 1 by a mile keep saying it and this is why.
We would probably be 2goals down in the first half with Darlow in goal. #NUFC

Well that confirms we would have won last weekend with Dubravka in goal. Huge mistake #NUFC

Dubravka showing why he is a first class keeper. Couple of great saves 👌#NUFC

Dubravka was one of very few positives for Howe today.

With the exception of a Jonjo Shelvey shot in the first half, Newcastle really didn’t do anywhere near enough going forward to deserve anything from the game.

But one positive is better than negatives across the board and at least the new United boss knows who his best goalkeeper is.

The North-East side have now gone 13 Premier League games without winning this season, keeping them bottom of the table.

In other news, 'Oh my': Some Everton fans love what they've spotted at Finch Farm