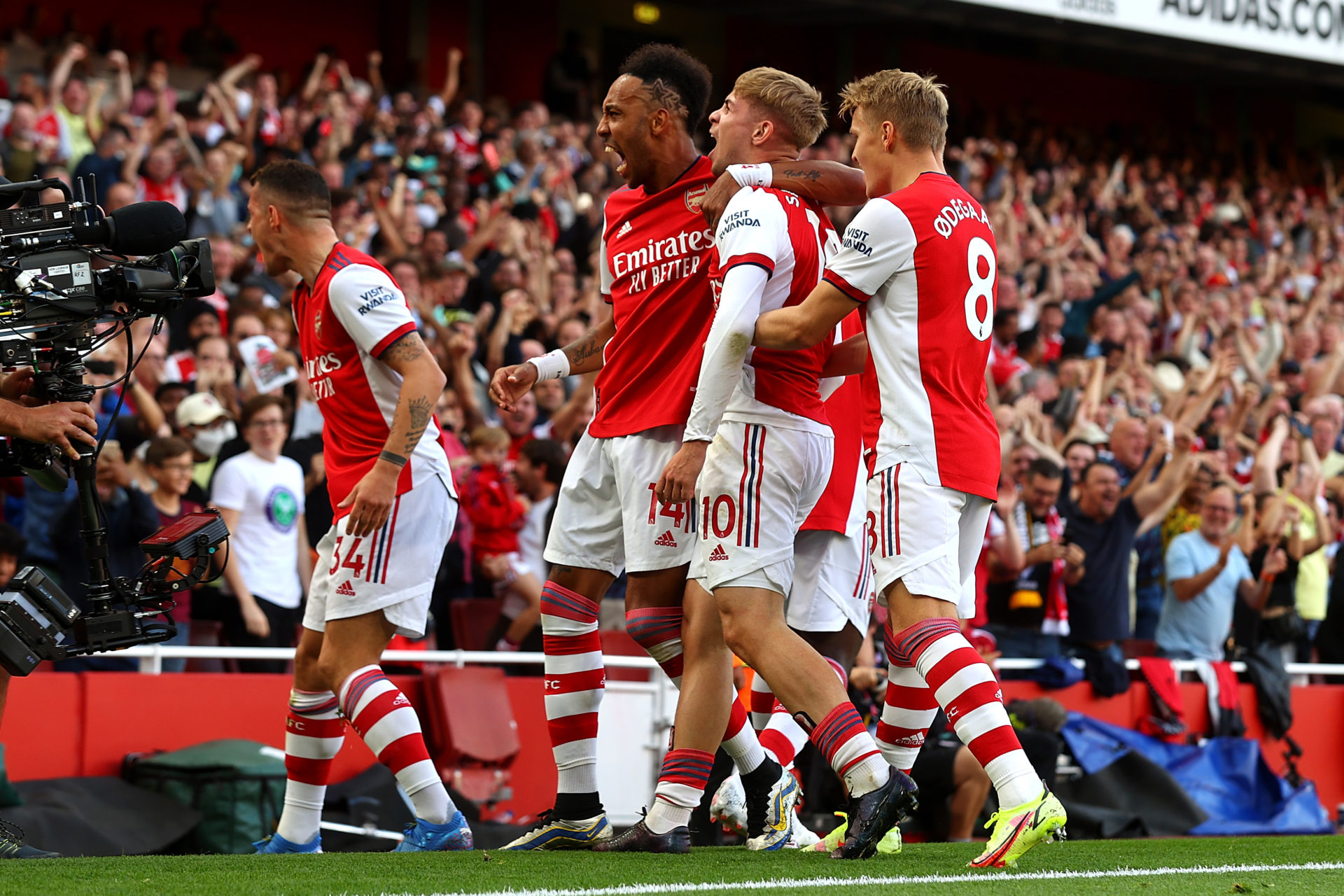 Carlton Cole his expressed his shock on BBC Sport at Arsenal striker Pierre-Emerick Aubameyang’s miss against Newcastle United on Saturday.

Arsenal were in action against Newcastle at the Emirates Stadium today.

It could have been even more comfortable for Arsenal had star striker Aubameyang scored in the first half.

It was a very simple chance for the Gabonese striker.

How did he not score there!? 🤯

And he was shocked.

The Englishman has also praised Bukayo Saka for his performance for Arsenal.

Cole said on BBC Sport at half time: “Saka is the only one to be causing them real issues. But that glaring miss from Aubameyang is one of them where you think ‘wow did he actually just miss that!’

Aubameyang has been playing well recently, but against Newcastle, the striker had an off-day.

The striker had a rather quiet afternoon, but at the end of the day, Arsenal won.

And that’s the most important thing.

Mikel Arteta’s Arsenal are very much in the race for the Champions League places in the Premier League table this season.