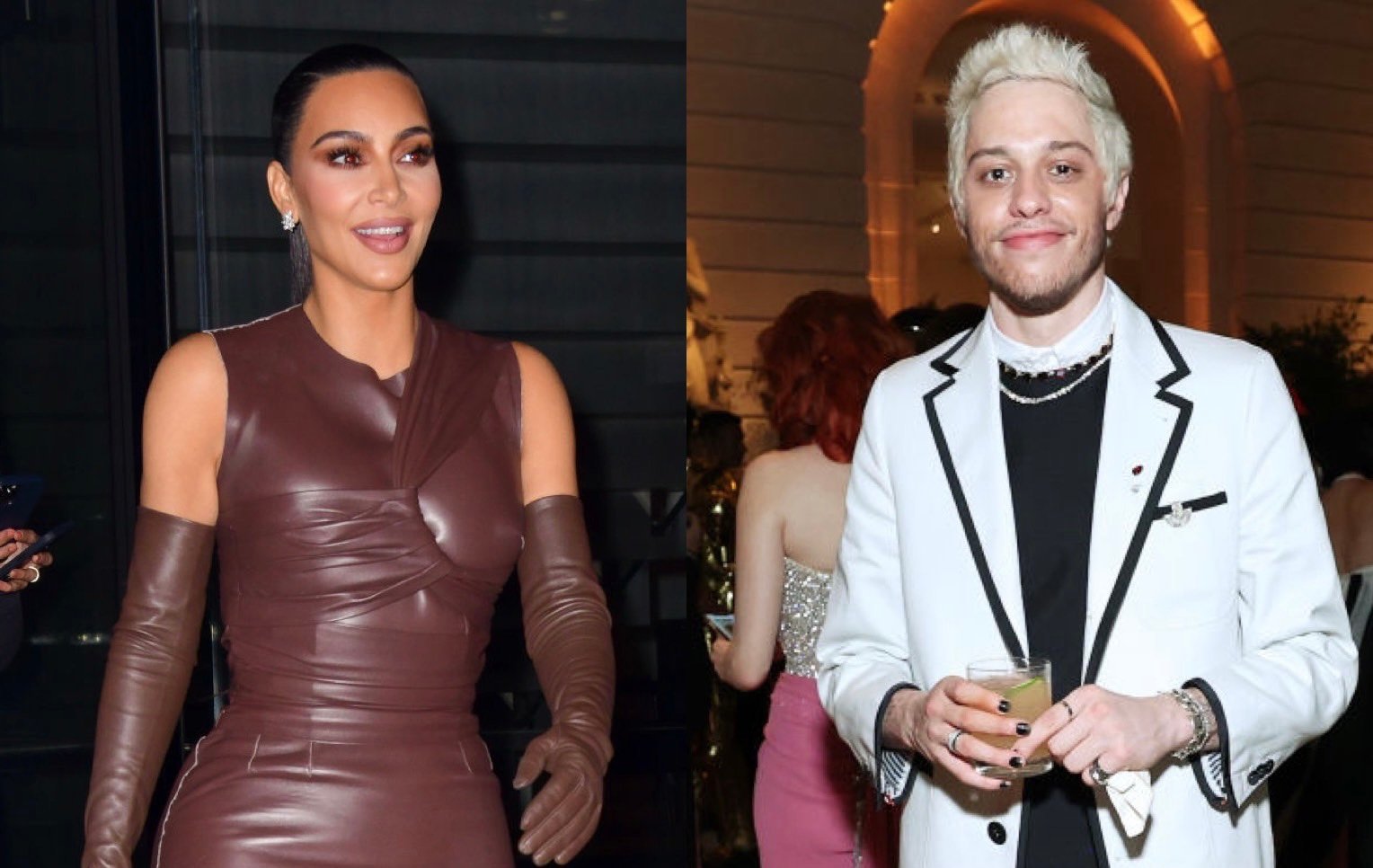 Carla DiBello has tweeted a photograph of herself at Newcastle United’s trip to Arsenal this afternoon.

DiBello, a personal friend of Kim Kardashian, is present at the Emirates Stadium as Newcastle go in search of a first Premier League win of the season.

The businesswoman and television producer – who worked on Keeping Up with the Kardashians – had a small role in Saudi Public Investment Fund’s takeover at St James’s Park.

In 2020, Bloomberg reported that she acting as an advisor for the £350 million takeover of the Magpies.

It was also reported by the same publication that she may continue in a consultancy role if the takeover was successful.

And that looks plausible, evident by the fact she’s at the Newcastle game now.

Newcastle went into the clash rock botttom of the Premier League table.

United are the only team yet to win a game this season, but new manager Eddie Howe, back on the touchline today, will have been happy with what he’s seen from his side, with the half-time score 0-0.

Howe’s first game resulted in a 3-3 draw with Brentford at home last weekend.

But Newcastle are playing relatively well at the Emirates and United fans will hope that DiBella proves somethting of a lucky omen in the second half.

In other news, ‘No one should’: Hargreaves says Spurs ace did something ‘unbelievable’