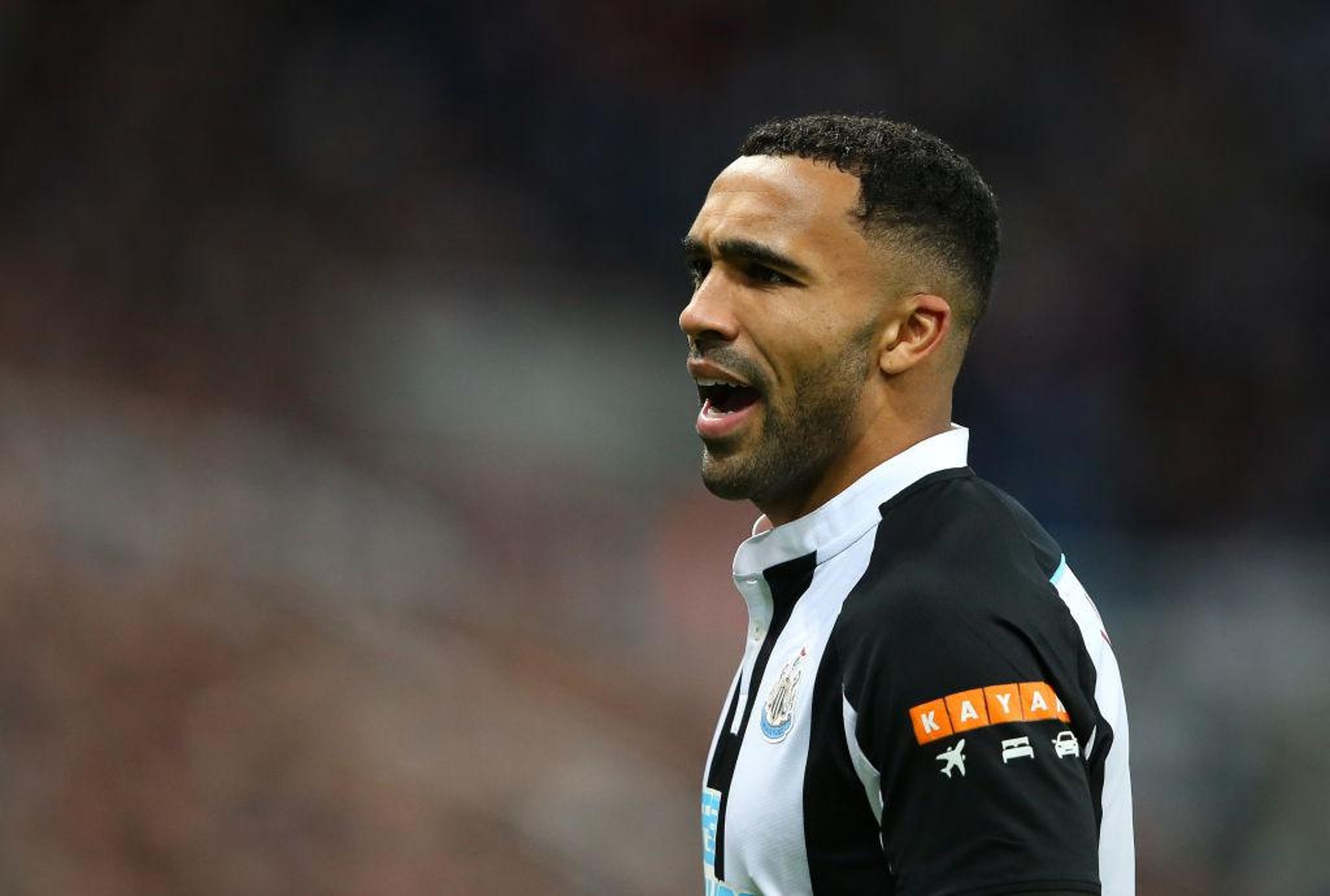 Newcastle’s no.9 has scored four times in eight appearances so far this season and has become the spearhead of the Newcastle side, both under Eddie Howe and his predecessor Steve Bruce.

Speaking on BT Sports, the former Liverpool and Chelsea winger believes that building the team around Wilson could be the route to success for Howe, but has stressed the need to ensure the striker stays fit this campaign:

“One thing I would say about Callum is that he needs to stay fit. I think he’s picked up injuries in the last two seasons where he has missed games but I think that if he stays fit and he gets bodies round him.” Cole said.

"That’s the one little bits of ray of light for this team is that they’ve got a goal scorer and sometimes with teams down the bottom, that’s the difference.

"Callum Wilson, if he can stay fit and Eddie gets the boys around him, he’s quality.”

Martin Keown also shares this sentiment, believing that if Newcastle are to survive the drop this campaign, Wilson will have to be front and centre of their efforts:

"Powerful, quick, strong, he gets on the end of things. He’s going to cause problems today for these Arsenal defenders.

"He’s got to score the goals if they’re going to stay up.”