Remembering the late, great Gary Speed at Newcastle United 10 years on from his death
Shields Gazette 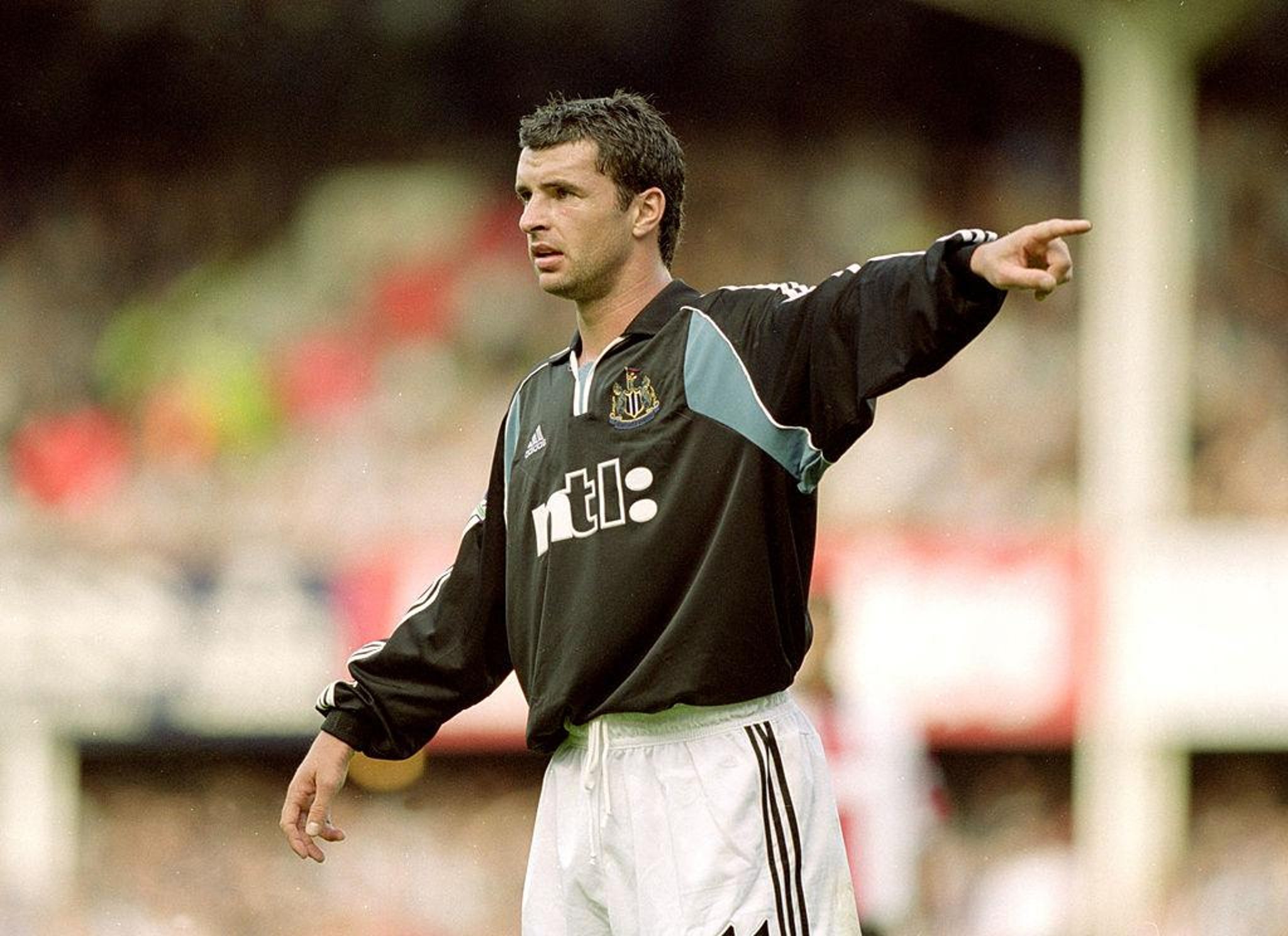 For me, Gary Speed was one of those players. He was as impressive off the field as he was on it. Speed was a great player for his clubs and Wales, his country, during his long and distinguished career – and, as I found out after starting out as a football writer, a great man too.

Soon after moving into sports reporting, I was ghosting writing his newspaper column most weeks.

I always looked forward to writing it. I’d either drive down to Chester-le-Street, where Newcastle United trained at the time, on a Friday to speak to him for the column, or call him during the week. At the club’s training ground, we’d sit in his car in the shadow of Durham County Cricket Club’s ground and talk with my dictaphone running. Just as on the pitch, he’s always delivered.

Speed, approachable and helpful, and he donated his modest fees for the column to charity each season.

Admittedly, the midfielder – who tragically took his own life a decade ago today – wasn’t often controversial, though if he had something to say, he’d say it. I liked that.

It was also the case that if he didn’t like something he had read, he’d mention it. This was the case one time in the reporting of a mid-season training camp in Spain after a disappointing defeat to Charlton Athletic in 2001.

Speaking after Newcastle’s 2-0 loss at The Valley, then-manager Sir Bobby Robson said: “If they think it's about enjoying themselves for six days, they’ve got it wrong in their heads. They get a lot of money for what they have just given. We go to La Manga, and I don't want to go. I will see how I feel when I get to the airport, but the way I feel at the moment, I'd rather go back to Newcastle.”

They went to La Manga. Speed, however, was unhappy with one report which he felt made the warm-weather training trip out to sound like a “jolly” – and he made his point when he was back on Tyneside. He stuck up for his team and for his manager. I liked that too.

There are players who don’t like something they read – and brood and refuse subsequent interview requests. And there are players who aren’t afraid to take a particular journalist to task. Speed fell into the latter category, and I respected him for that.

I can only imagine what he was like in the dressing room when things were going wrong on the pitch – and there were things that needed to be said. Speed, signed from Everton in 1998, was one of Robson’s “Blue Chip Brigade” along with the likes of Alan Shearer and Shay Given, two other strong characters.

He had his critics at times, but his team-mates – and Sir Bobby – knew his value to the team and the club.

Speed was a powerful, tough-tackling player who drove the team on. He was incredible in the air, and also a leader off the field. He was a pivotal part of the team that challenged for the title – and competed in the Champions League – under Robson in the early 2000s, when anything seemed possible.

He was an unselfish player who put the team above everything else. He mucked in with and without the ball, week in, week out.

He moved on in the summer of 2004 – Sam Allardyce took him to Bolton Wanderers – and he was missed. I last saw him back at St James's Park with Sheffield United in the 2009/10 Championship season. As ever, he had time to talk as players and staff filed out of the stadium and on to the team coach.

Speed’s family, movingly, were back at the stadium in late 2011 to see United fans, and the club, pay a warm and moving tribute to a player who had worn the black and white shirt with distinction over a six-year period before a game against Swansea City.

Welsh opera singer Gwyn Hughes Jones sung Bread of Heaven. Fans in the East Stand held up cards with picking out the number 11, his shirt number, and Newcastle and Swansea supporters chanted his name and waved scarves in the 11th minute.

Then-manager Alan Pardew was asked about the tribute after the game. He said: “I thought it was the chance for the Geordie folk to show their respect for Gary, and love for him, and they did that and in a really magical way. It was hairs on-the-back-of-your-neck stuff. I’m sure his family were very pleased about that.”

I remember Speed once joking that he’d go grey, but would never lose his hair. Sadly, we never got to see him go grey.