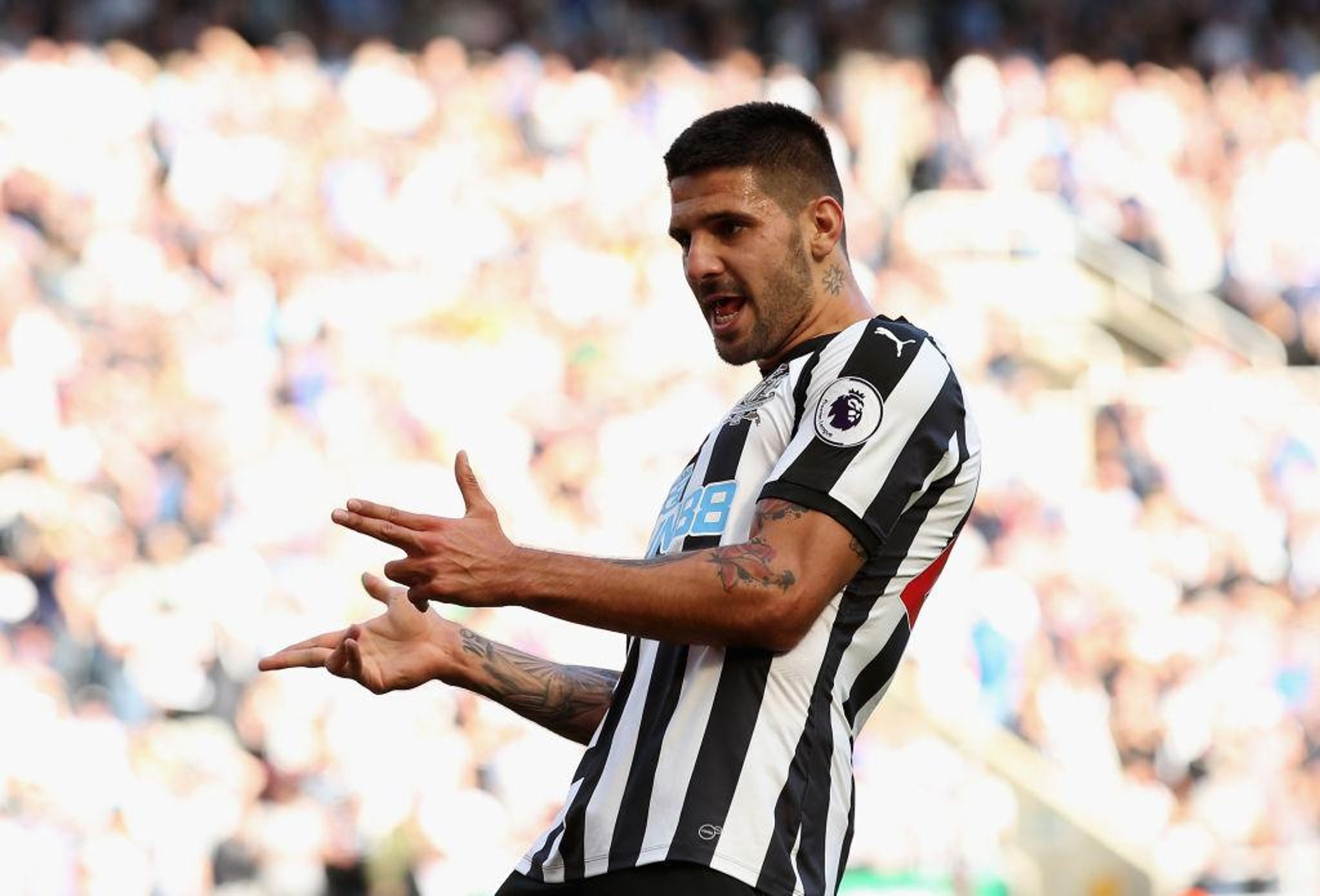 Here, we take a look at the latest transfer gossip from St James’s Park and beyond:

Since Eddie Howe’s appointment as Newcastle United head coach, speculation linking him with a move for Nathan Ake, who he managed whilst at Bournemouth, has grown.

However, Football Insider are reporting that Manchester City will reject any approach in January for the Dutchman as they reportedly don’t want to lose the defender in the middle of the campaign.

Ake, 26, has featured just four times in the league this season under Pep Guardiola.

Former Newcastle United striker Aleksandar Mitrovic has been linked with a move to european giants Juventus.

Mitrovic has been in sensational form this season for Fulham and The Sun have linked the Serbian striker to a sensational move to Turin.

Mitrovic scored 17 goals in 72 games on Tyneside but has averaged just shy of a goal every two games whilst at Craven Cottage.

Speculation surrounding Newcastle United and Ousmane Dembele continues to rumble on, however, Eddie Howe’s side have now reportedly been joined by another suitor in the hunt for the Frenchman.

Reports suggest that Juventus may be eyeing a move for the winger whose contract expires in the summer.

An offer is reportedly on the table from Newcastle for Dembele, however, it is likely that the 24-year-old would prefer a move to Italy, rather than to England.