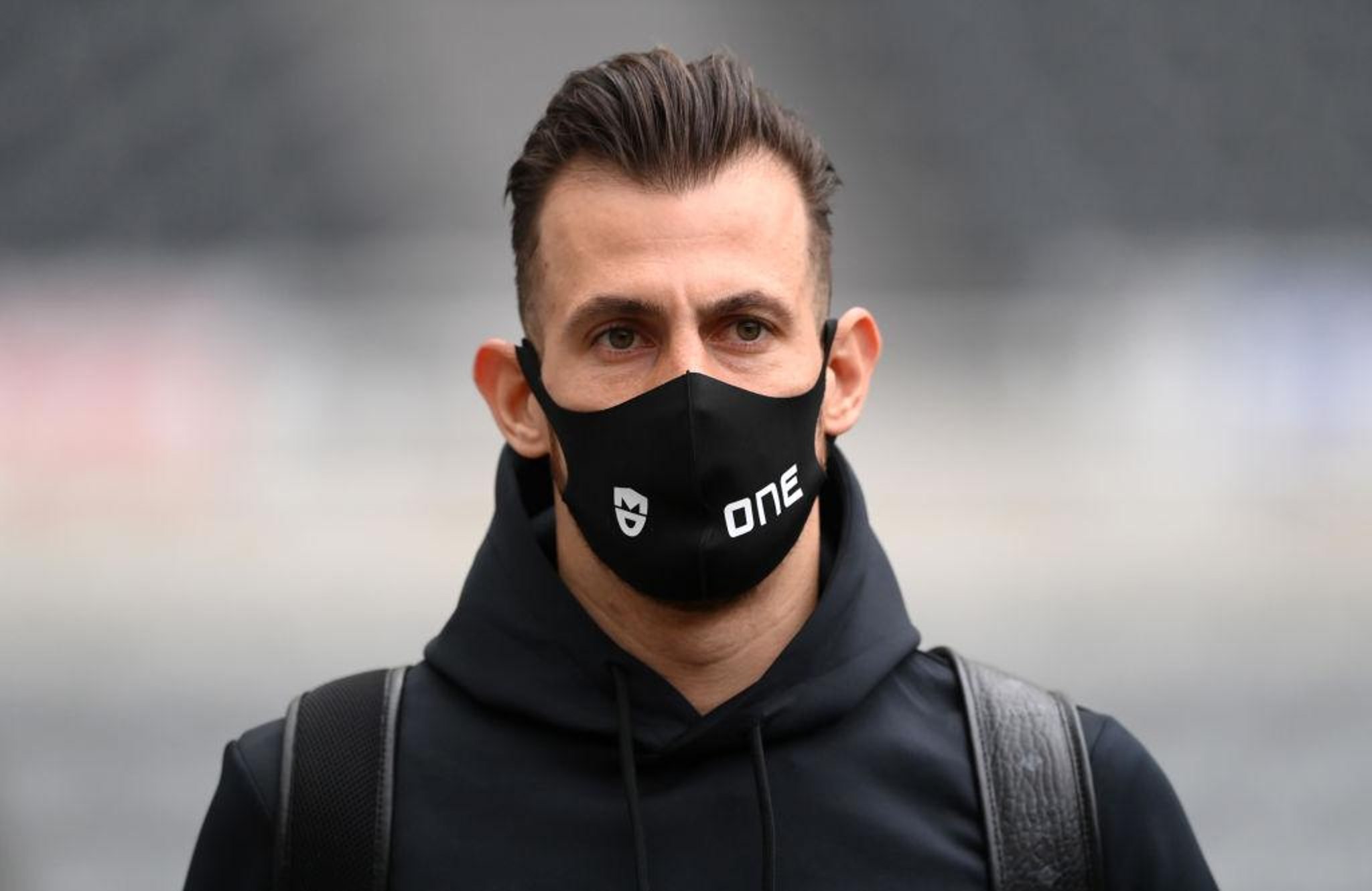 The goalkeeper – who had foot surgery following his involvement at Euro 2020 with Slovakia – will make his first Premier League appearance of the season in this afternoon's game against Arsenal.

Ryan Fraser and Emil Krafth also come into Eddie Howe’s side at the Emirates Stadium (12.30pm kick-off). Karl Darlow, Jacob Murphy and Ciaran Clark drop down to the bench.

Howe will be in the dugout for the first time since being appointed as the club’s new head coach after testing negative for Covid-19 yesterday. Howe had missed last weekend’s game against Brentford after testing positive. Jason Tindall, Howe’s assistant, said: “He’s feeling a lot better now compared to the early part of the week.”