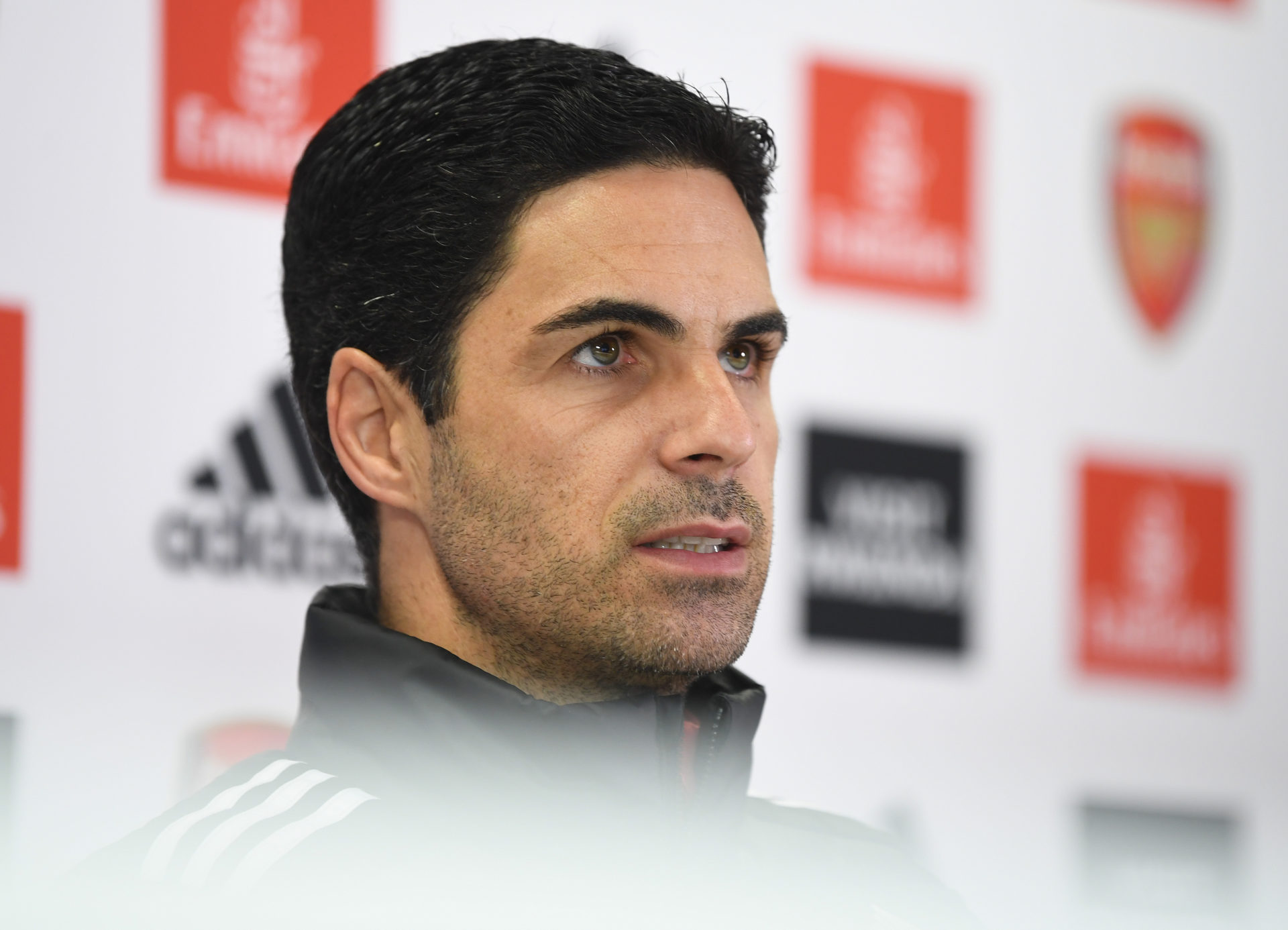 Kevin Campbell has suggested that Gabriel Martinelli may get a rare start for Arsenal this afternoon.

Mikel Arteta’s side are gearing up for a visit of bottom-of-the-table Newcastle United to the Emirates Stadium.

Arsenal go into the game on the back of a 4-0 drubbing away at Liverpool last week.

Arteta is expected to make changes and Campbell has intimated that the Spaniard may well recall Martinelli – a £6 million signing in 2019 – against the Magpies.

The 20-year-old Brazilian has started nine Premier League games since the start of last season, underlining that the Arsenal coach is entirely sure whether he can trust him in the top flight.

A new dawn beckons for Celtic in Europe, as Joe Hart shows his class once again

But former Gunners hitman Campbell believes that with the Christmas period approaching, rotation is going to be key for Arteta.

“The problem is we don’t see him enough. This might be a great opportunity to see him. He might start tomorrow. Now coming into Christmas, this is the time to start giving these guys some minutes.”

Bukayo Saka didn’t have a brilliant game at Anfield last week and although he’s the golden child and very popular among Arsenal fans, Arteta may drop him for Martinelli.

Let’s face it, this time two years ago it was the South American who was seen as the North Londoners’ most exciting talent, after a series of glittering displays under Unai Emery.

His progress has slowed down since then but, as Campbell says, he remains a massive talent and it’ll be fascinating to see if Arteta uses him today.

In other news, 'Gio's gonna turn you into a goal machine': Rangers fans react to £1m star's tweet