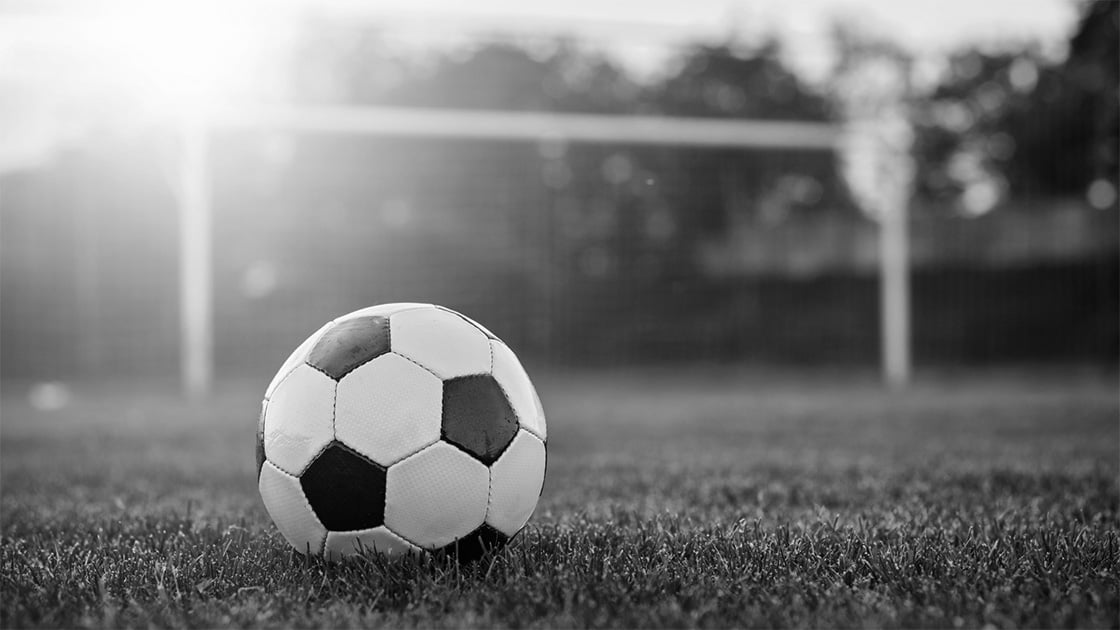 NUST have reacted following the publication of the Tracey Crouch fan-led review into football governance.

The Newcastle United Supporters Trust (NUST) sending out their reaction (see below) to members on Thursday night.

Football fans knowing that there is so much wrong with the way our sport is run, so has this Tracey Crouch led report, given us the right path forward…?

As you may be aware, the Fan-Led Review into Football Governance has reached a pivotal stage this week as Tracey Crouch MP’s report has been released. This report has the potential to radically increase the influence that fans have in English football.

Tracey Crouch MP and her expert panel have made 47 recommendations that aim to fix problems that are endemic in English football, seek to protect the pyramid, and help clubs thrive with supporter influence at the heart.

Some key recommendations are listed below. You can read the report here:

Governance: an independent regulator for football (IREF) which has the necessary investigative and enforcement powers is needed to prevent the recurrence of developments such as the ESL.

Finance: the current model is unsustainable with too many clubs making losses. Pre-emptive action is needed and a regulator will impose stronger financial controls.

Engagement: there are proposals to embed democratic supporter organisations within the heart of domestic football.
Heritage: football stadiums, club badges, location, colours and competitions all deserve special protections. It is recommended that fans have a veto on these assets at every club via a “golden share” which is held by a democratic and legally-constituted fan group. These protections confer many benefits of ownership without supporter groups being required to raise capital.

Reform: half of the FA Board should be made up of independent non-executive directors to reduce elite club influence. The FLR also recommends reform of the FA Council.

The Newcastle United Supporters Trust was given the rare opportunity to submit evidence to the expert panel about our experiences as supporters of Newcastle United. The report directly references Newcastle United and the bad practice of the previous ownerships structure of corporate governance.

We consider that the proposed introduction of an Independent Regulator (IREF) to govern our game, a Shadow Board of supporters, and a “Golden Share” to protect the heritage of our football club which will potentially be held by a democratic, legally constituted supporter organisation (such as the Newcastle United Supporters Trust) are welcome recommendations.

Supporter engagement also forms a key part of the report and is something we have been starved of at Newcastle United until very recently. The new owners have already made great strides in communication with supporters and we look forward to working with the club to build an effective structure that supports the owners of Newcastle United as they seek to deliver the recommendations captured in the report.

We support the majority of the recommendations and look forward to meeting with Tracey Crouch on Friday 26th November to discuss the report in further detail.

A lot of fantastic work has been done by supporter organisations and, in particular, the Football Supporters Association (of which we are an affiliate). The release of this report is a huge step, but there are still bridges to cross. The next step will involve lobbying by supporters and supporter organisations alike to ensure that recommendations are implemented through legislation. The government called for this review on the back of the diabolical attempt to create a European Super League spearheaded by the self-proclaimed Big Six, and it is vital to our game and our communities that the recommendations made are taken forward meaningfully.

What can you do? Inform your MP that you support the report and wish to see it implemented as soon as possible. Fan pressure made this review happen and fan pressure can ensure that at least some of the suggestions made are passed through Parliament. The government must now deliver this for the benefit of our game.’