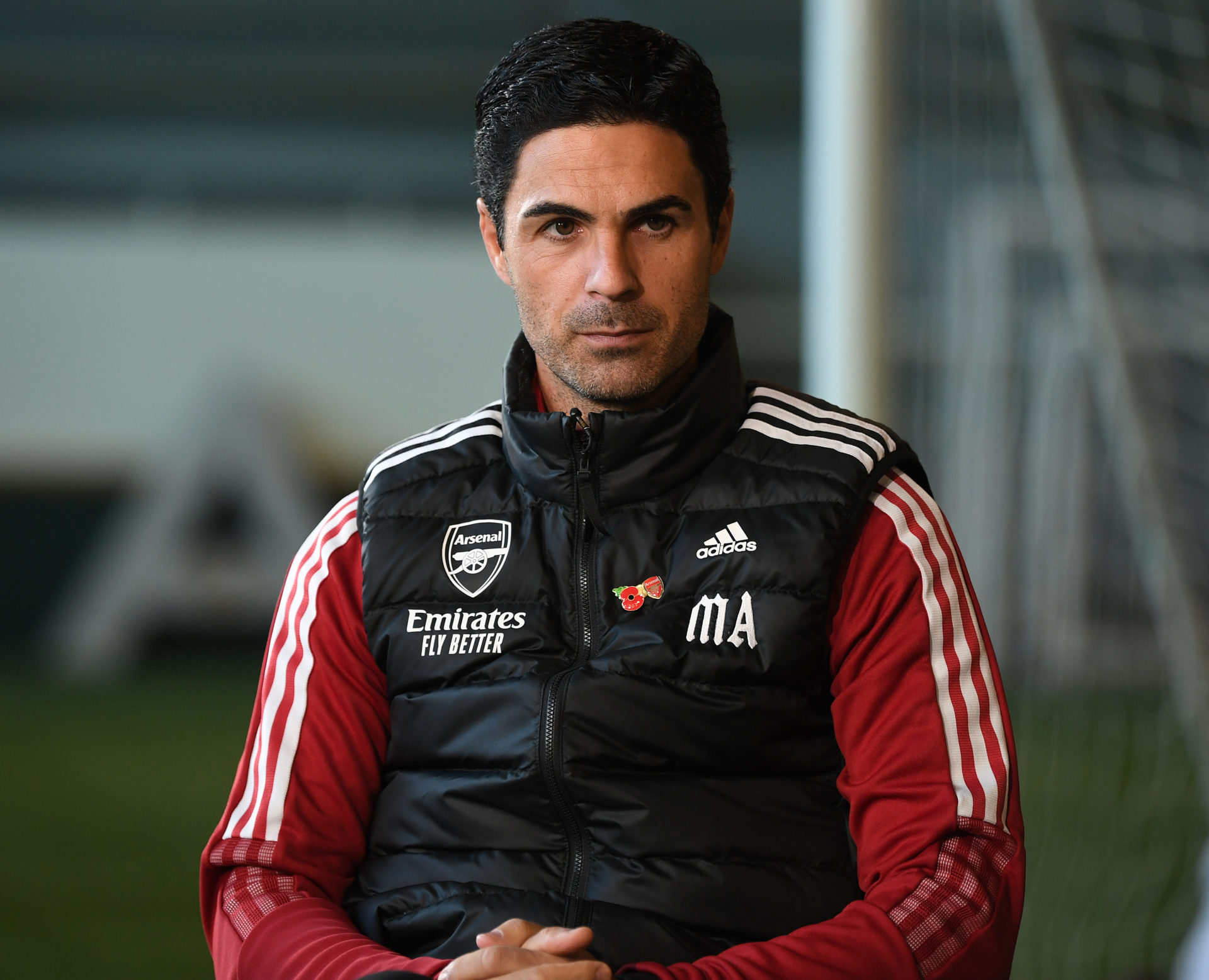 Mikel Arteta has admitted to Arsenal’s official website that everyone at Arsenal remains very big fans of Joe Willock.

Arsenal actually sold Willock to Newcastle United in the summer, after he failed to quite make the grade at the Emirates Stadium.

It was a decision which Arteta did not take lightly though.

Now with Willock due to face Arsenal with his new side, Newcastle United, at the weekend, Arteta was asked about the midfielder again.

And the Spanish boss spoke very positively about the Hale End academy graduate.

“I think it will be really nice to have him [back], we all love and like Joe,” Arteta said.

“Obviously it was a difficult decision to make to let him go, but I think he’s shown that’s what he needs as well to play the minutes that he’s finding there and find a new challenge.

“Yes {I’ve spoken to him] – not this week, but I have done it before and he knows the reception he’s going to get.”

Arsenal’s decision to sell Willock was a controversial one at the time.

The central midfielder had spent time on loan at Newcastle last season, where he blasted in eight goals in 14 games.

That sort of form led to some Arsenal fans wanting Willock to be involved with them.

However, their decision to cash in is starting to look like an astute one.

Willock has been unable to sustain his red hot form from last term this time around.

And at £25 million Arsenal (Goal) managed to fetch a significant amount for the 22-year-old, who had not made too much of an impact at the Emirates Stadium prior to his departure.