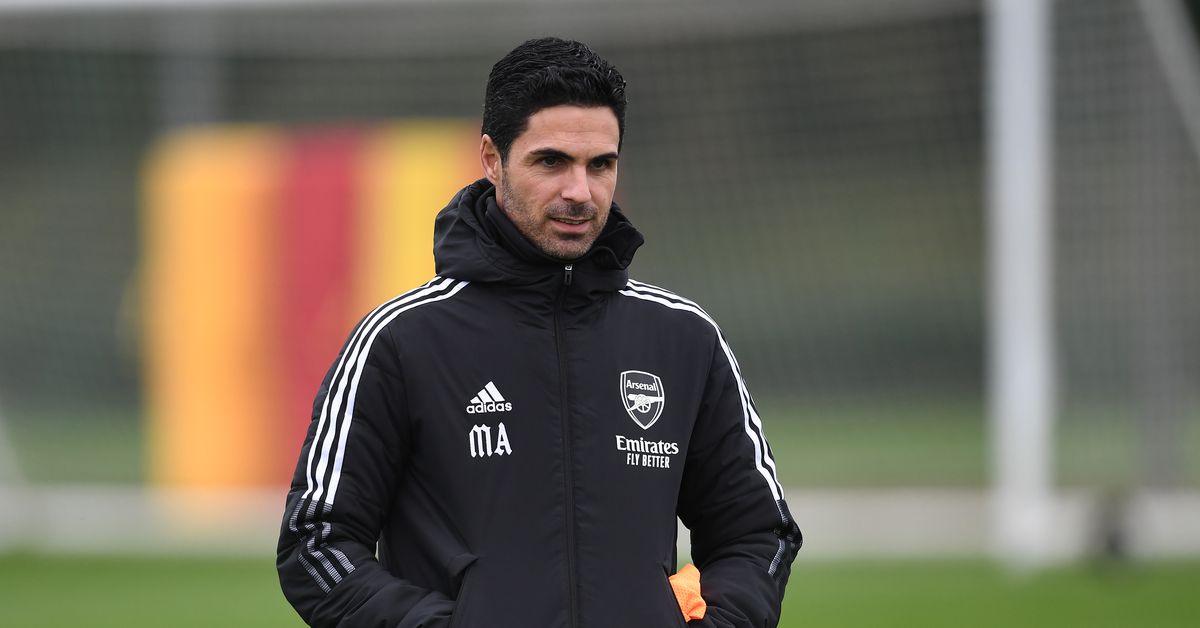 After a reality check, Arsenal will be eager to move on and kick off the weekend as they host Newcastle. There are plenty of storylines — Joe Willock’s return, Arsenal needing a response, Newcastle’s new owners, Eddie Howe’s first match in charge, etc. Perhaps the most important is how Arsenal manages the match against a team in 20th place while at home. Three points are expected.

By now you’ve probably heard this — Arsenal has a great record against Newcastle. Seven wins in a row. 17 wins from the last 18 matches in this series across all competitions. Arsenal has only lost to Newcastle at home once since 2002. Some will see those stats positively and others will worry it’s all set up for Newcastle to pull off the upset. Saturday we find out how resilient this new Arsenal squad is to set back.

Arsenal switch from a low expectation situation traveling to Liverpool to an increase in pressure and expectation - at home, against the club bottom of the table, and needing a response. The fans and players should be eager for kick-off, hopefully, their performance and intensity are there from the start and remain throughout the 90. Three points keep the Gunners in the chase for the UEFA Champions League.