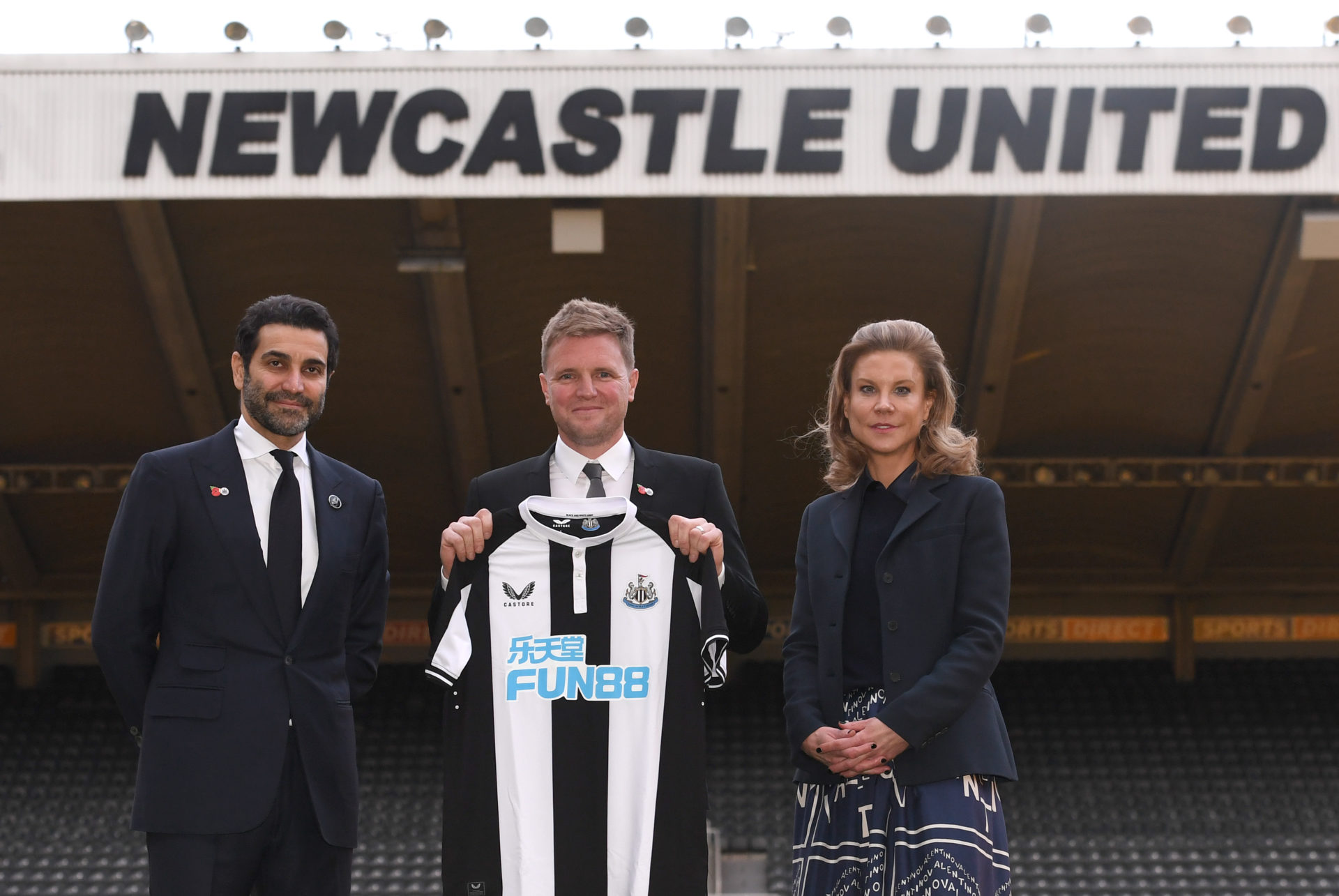 As Mauricio Pochettino looked to quell the influence of Riyad Mahrez on the right-hand side, with the scores level at 1-1 between Paris Saint-Germain and Manchester City, the PSG boss glanced to his bench.

But rather than throw Abdou Diallo into what was a pulsating encounter action at the Etihad Stadium, Pochettino opted instead for Thilo Kehrer.

Now, when you consider that the right-footed Kehrer had not played at left-back all season long, Diallo could be forgiven for furrowing his brow in confusion.

He is, after all, a left-back by trade. Kehrer, more comfortable on the right or in the centre, is not. Then again, Diallo has probably got used to being overlooked by Pochettino on the biggest of occasions by now.

The former Borussia Dortmund ace, a £27 million signing in the summer of 2019, has been omitted from PSG’s last five Champions League group-stage fixtures, playing just 75 minutes in the tournament thus far.

Tellingly, Pochettino has tended to leave Diallo on the sidelines for the more taxing of PSG’s domestic assignments too.

He played the full 90 minutes against Nantes, Brest, Troyes and Strasbourg but didn’t feature against Marseille, Lyon, Rennes and reigning Ligue 1 champions Marseille.

All this paints a picture of a player who, if not totally out of favour, certainly appears to have lost the trust of his coach.

So while Paris Saint-Germain slammed down the shutters when Real Madrid and Manchester United came calling for Kylian Mbappe and Mauricio Pochettino respectively, the capital city club may be more inclined to do business if Newcastle come calling during the January transfer window.

According to FootMercato, 25-year-old Diallo is one of Newcastle’s top targets. And no wonder.

No team in the Premier League has conceded more goals than bottom-of-the-table Newcastle so far, while Matt Ritchie – a winger by trade – looks very much like a square peg in a round hole at left-back, like a rogue wristwatch on the wrist of a wizard.

Whether Diallo would swap a backseat role at a European giant for a starting berth in a relegation battle, however, is a question only he can answer.

In other news, ‘He reminds me of Aguero’: Expert speaks to HITC on reported Arsenal target Ianis Stoica