Midfielder to snub Newcastle United – Player 'does not like destination', not keen on PL

‘Strange’: Jamie O’Hara stunned by what Howe did on 77 mins of Newcastle match

‘Ashley would never do that’: Some Newcastle fans react after seeing new owners’ latest decision
HITC 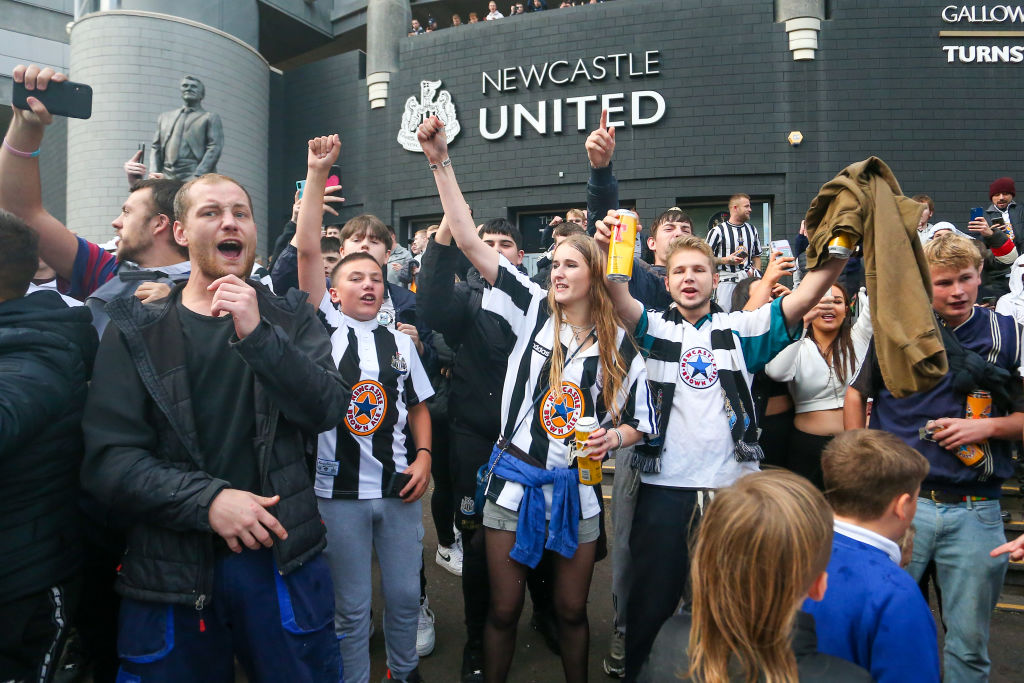 Newcastle United have embarked on a new era following their takeover – and positive steps keep coming from PIF and their associated partners.

Mike Ashley has gone and Newcastle can look forward to a bright new era, even if avoiding relegation is the first target.

Amanda Staveley and Mehrdad Ghodoussi appear to be running the ship on a daily basis, making decisions that Newcastle fans love.

Celtic to attack in Germany, as Ange shoots down daft media question | Leverkusen vs Celtic Preview

For instance, Staveley and Ghodoussi made a huge donation to help a Newcastle food bank earlier this week.

That kind of connection with Magpies fans is vital – and another positive decision has emerged.

An image has emerged on Twitter showing building work at St James’ Park.

The reason for that building work is that a new fitness studio is allegedly being built next to Newcastle’s changing room.

It may also be used to separate players and staff for COVID protocols – another benefit.

Newcastle players will now have a valuable facility on match days, something more befitting of a top club.

Newcastle fans love what they’re seeing, suggesting that Ashley would have never committed to something like this.

Some think it’s ‘brilliant’ that the new owners are taking these steps, believing the small things are a real boost.

Wow.. Ashley would never do that 😂 type of things we should have always had.. Good job new owners #NUFC

Eddie is going to bring standards that our club has sadly be lacking for years and it’s great that things like this are being supported and more importantly actioned by Owners who care! 14 years of treading water are over,

It's actually just a spare wardrobe for ASM for his various designer headbands etc.

So we’re finally getting upgrades that should have been implemented Years ago. It’s about time! New owners are class. ⚫️⚪️#NUFC https://t.co/L6TjNzAe5u

👏🏻👏🏻 it’s the small things, good to see these little changes happening about the club. Not everything is just around what is spent in the transfer market https://t.co/fLFnQvOnMG

In other news, Report: Palace suffer blow for target compared to Vieira as 1st-place side plot January transfer