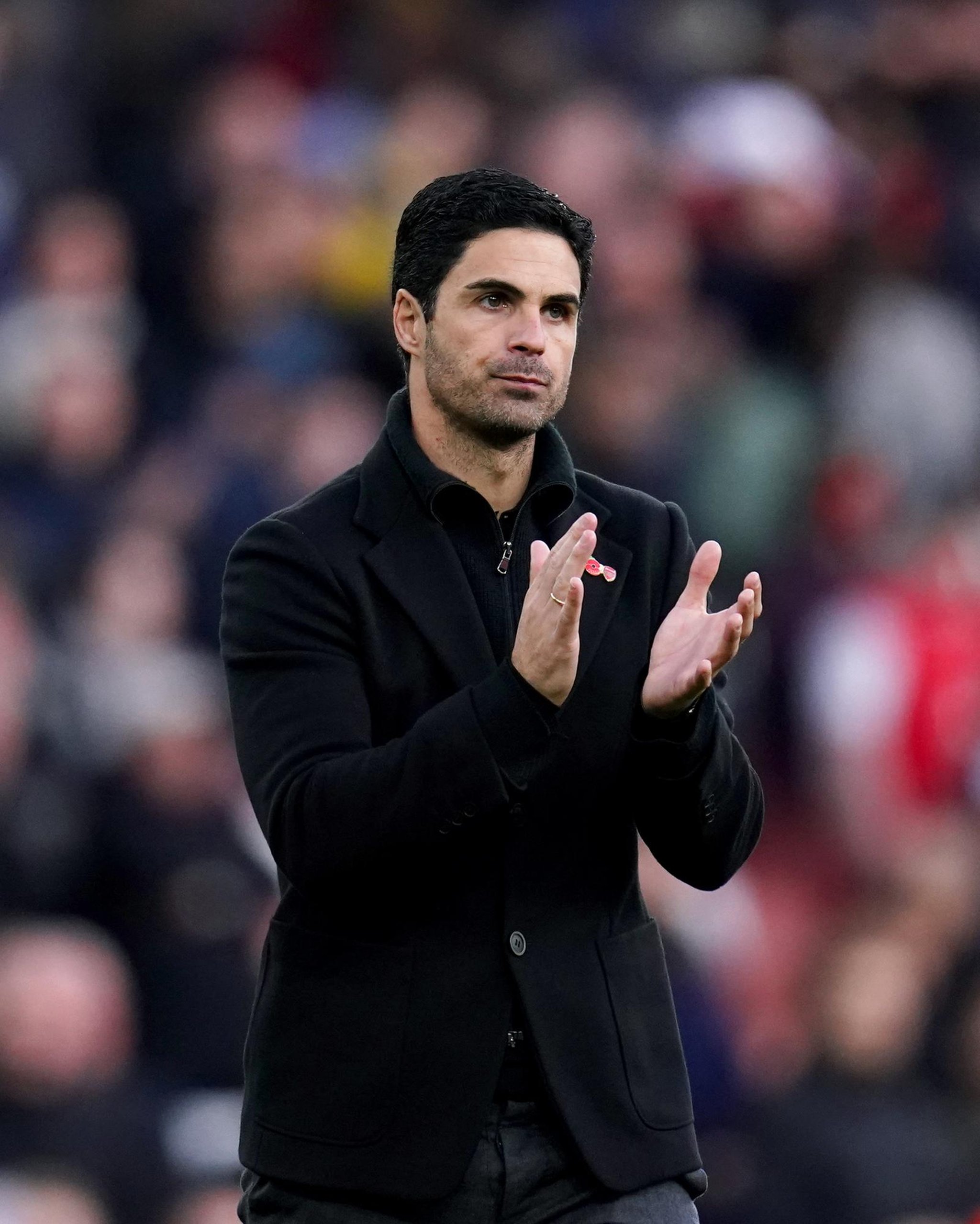 The relegation-threatened club was sold last month in a £300million deal.

It is now 80%-owned by Saudi Arabia’s sovereign wealth fund, with the remaining 20% shared between Amanda Staveley and Jamie Reuben through PCP Capital Partners and RB Sports & Media respectively.

A number of Premier League clubs, concerned about the emergence of a powerful new rival, are understood to have lobbied against the deal, which was eventually passed more than a year after the takeover had originally been agreed.

And Arsenal head coach Arteta was asked about his club’s stance ahead of Saturday’s Emirates Stadium meeting between the two sides.

“I cannot say much,” said Arteta. “I think we have regulators that have to decide who can own a football club or not.

“They’ve gone through the system, and now Newcastle have new owners. I think they have fulfilled the criteria needed, and that’s it. That’s what the regulators should do.”

Asked for his personal view on the deal, Arteta said: “I think we are guided by the regulators, and whatever we think is better or not is not very relevant.”

Arteta, however, believes that the team, now led by head coach Eddie Howe, is improving – and has the players to “hurt” Arsenal in the final third of the pitch.

Asked if the club deserved to be 20th in the division, Arteta said: “For what I’ve seen of them, no.

And for what I’ve seen of them in the last few games as well, there were crucial moments in games where the game could have gone in a completely different way.

“We know the attacking threat that they have, they have players that can hurt you in the last 30 metres of the pitch, and we’re going to have to be really conscious of that, and play as well as we can.”