Saint-Maximin and three others nominated for prestigious fan award

'Gary Speed - Ten years on I can still remember exactly where I was when I heard...'

Report: Arsenal and Newcastle in battle to sign Brazilian striker with 28 goals this season

‘He’s got us’: Newcastle player shares what Howe made the squad do after 2-0 Arsenal loss

‘Behind the scenes’: Steve McClaren sends message to Newcastle owners

Chris Sutton predicts which Premier League clubs (he wants...?) to be relegated

3 Positives and 3 Negatives from Arsenal 2 Newcastle 0

Reports Newcastle United have an interest in Renato Sanches deal 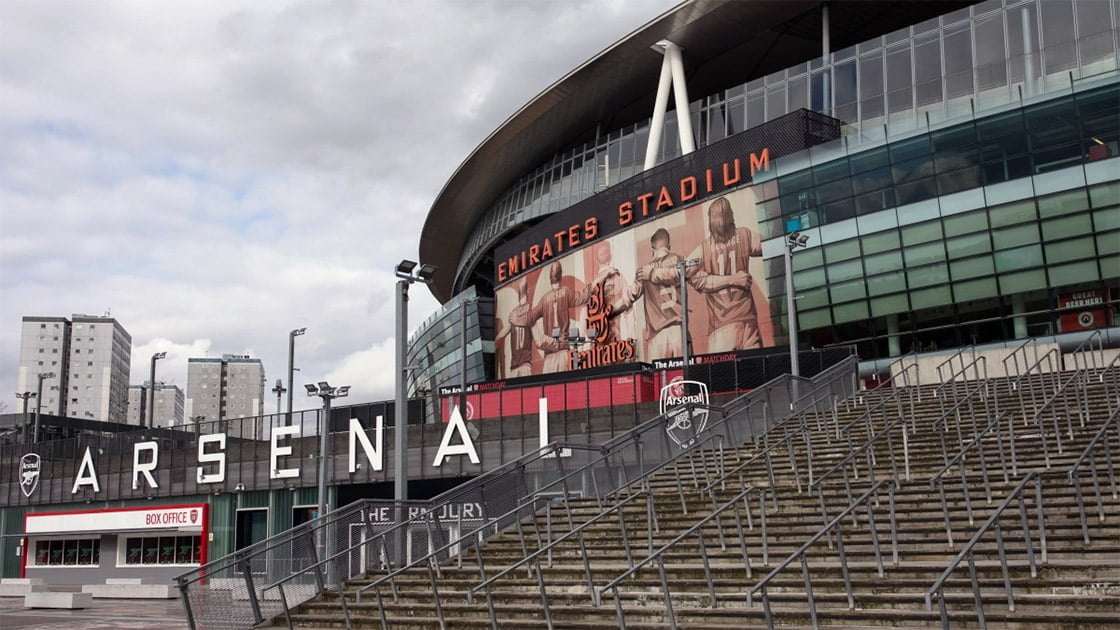 I love a trip to London on the train for the match, minimal drinking time in the pubs down there this time thanks to the broadcasters (BT Sport on this occasion) BUT plenty time afterwards to celebrate on the drink afterwards, before catching a late train back to civilisation.

Celebrating after an Arsenal v Newcastle match, have you lost leave of your senses?

Well why not? We are after all due one AND reading comments from Arsenal fans, despite eight wins and two draws in the ten matches before getting hammered at Anfield last weekend, they are far from happy (just for a change!).

Still not convinced about their former popular player Mikel Arteta as manager, despite delivering the FA Cup within months of taking over and at least from the outside, looking to have now made progress in the Premier League with an impressive looking run of results. If the Gunners beat the Magpies it would take them level on points with West Ham who are currently fourth.

These are some relevant facts the official Premier League site have picked out ahead of this Arsenal v Newcastle game on Saturday:

‘Arsenal have scored at least once in each of their last 17 Premier League matches against Newcastle United. The Gunners have opened the scoring in their last 16 against the Magpies, the longest run one team has had scoring first against another in the competition’s history.’

‘Pierre-Emerick Aubameyang has been involved in nine goals in his eight appearances for Arsenal against Newcastle in all competitions. He has scored six goals and produced three assists, finding the net in each of his last five matches against the Magpies.’

‘Newcastle are the only side in the top four tiers of English league football still without a win this season (D6 L6). Their current run of 12 Premier League matches without a win is their longest since a run of 13 between December 2007 and March 2008.’

‘Allan Saint-Maximin has carried the ball further than any other player in the Premier League this season (2952 metres), while no player has created more chances following a ball carry than the Frenchman (13, level with Jack Grealish).’

All pretty grim stuff apart from that final ASM overview. How we could do with a man of the match performance from him on Saturday.

The last eighteen matches between the two clubs, have seen Rafa’s NUFC winning 2-1 at St James Park on 15 April 2018 but Arsenal winning the other seventeen of the eighteen most recent clashes!

As I say, surely then time for Newcastle United to have a change of luck against them.

The thing is as well, Arsenal haven’t even been that good in the last decade and a half or so, pretty much covering NUFC’s Mike Ashley era.

Indeed, in the last 16 seasons, the best Arsenal have managed is four occasions getting third place finishes in the Premier League, with the exception of second in 2015/16. They finished a distant ten points behind Leicester AND only ended up second because on the final day of the season, an already relegated 10 men Newcastle side hammered Spurs 5-1 to allow their local rivals to sneak runners-up spot on the final day.

When it comes to visits to Arsenal, Chris Hughton led Newcastle to a 1-0 Andy Carroll header win down there in November 2010 (a week after hammering Sunderland 5-1 and a few weeks before Hughton was shamefully sacked by Ashley with NUFC in mid-table). However, other than that, you have to go back to 2006 for the last time Newcastle avoided defeat when visiting Arsenal.

Quite amazing when the Gunners have been quite good to average over all these years, not outstanding.

Impossible for younger fans to believe that under Kevin Keegan we won four in a row against Arsenal, home and away, between 1994 and 1996. Or that between 1999 and 2001, Arsenal only won one of six matches against Newcastle, with Sir Bobby Robson in charge for memorable wins of 4-2 at home and the glorious 3-1 away, only days before beating Leeds 4-3 at Elland Road to be top of the Premier League at Christmas 2001.

I know it still isn’t a perfect set of results but since Steve Bruce exited, Newcastle United have only lost one of four matches and that was to league leaders Chelsea.

I think there is every reason to go to Arsenal believing that Eddie Howe and his team are capable of avoiding defeat, whilst with just that little bit of luck that has been absent this season…and for 15 years or whatever against Arsenal…just maybe this will be the first Newcastle United win of the 2021/22 season.

Dubravka back in goal and maybe one or two other changes to improve the starting eleven, then build on the positives that did come out of that Brentford match. In the Premier League, so often the margins are so small when it comes to success or failure, Arsenal are a decent team these days but nothing to be feared, let’s get into them!