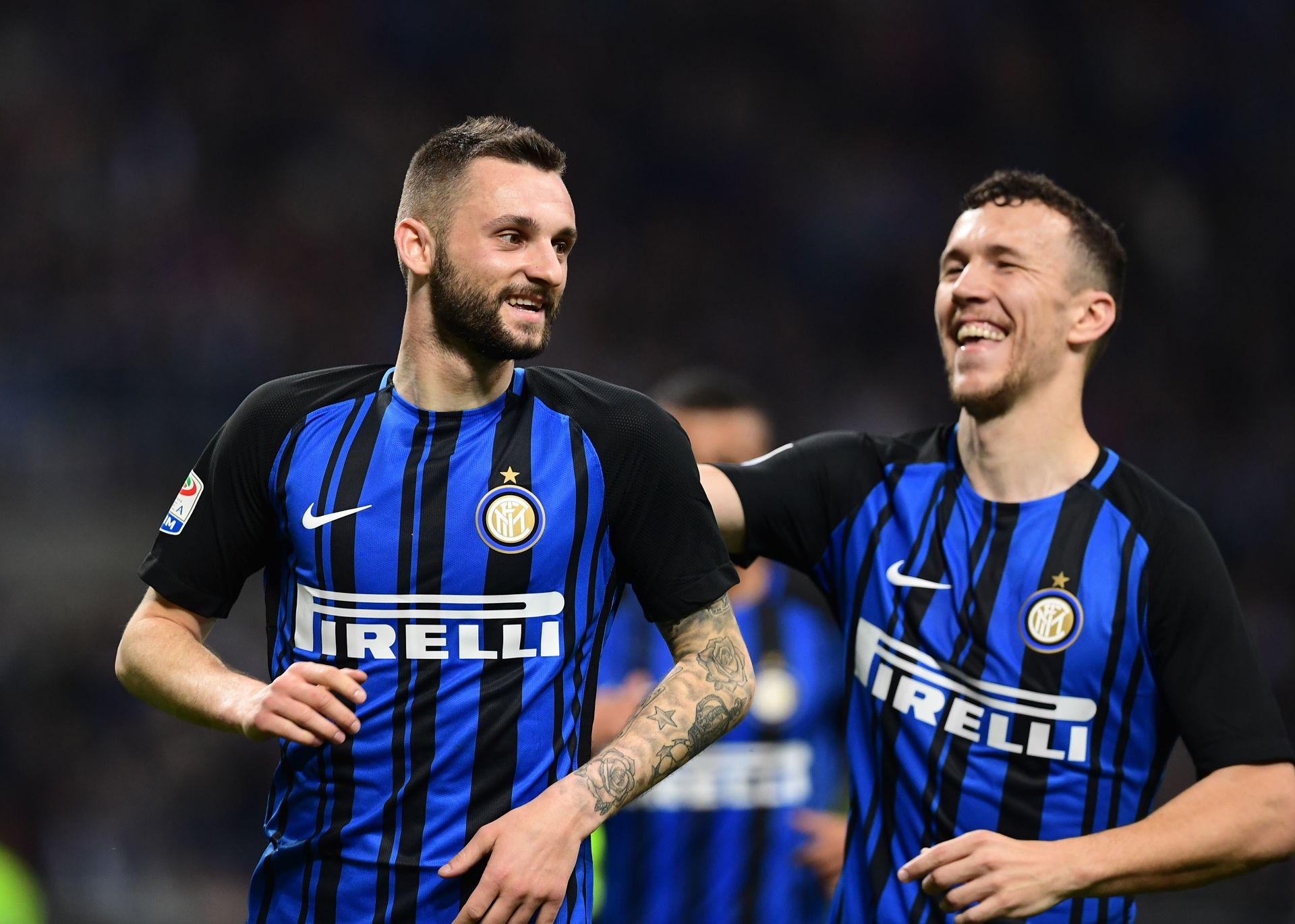 Speaking to Fabrizio Romano, the Italian official revealed that a new meeting has been planned with the Croatian international over a new contract. Brozovic is currently set to become a free agent in the summer of 2022.

And according to reports, both Newcastle and Spurs are keen on the midfielder. Antonio Conte is believed to be eager to bring Brozovic to north London given that the duo worked together over the past two seasons. Whilst the Magpies have eyed the 29-year-old for some time.

Indeed, whilst interest in Brozovic is high, Inter want to retain the midfielder whilst he is at the peak of his career. And CEO Marotta is confident, with the Inter official saying when asked about the latest in the Croat’s contract talks: “I’m optimistic for Brozovic to sign a deal.”

Whilst one of the top figures at Inter is confident Brozovic will pen a new contract, it remains to be seen whether or not the former Dinamo Zagreb star will commit to a fresh deal with the Serie A giants.

After all, the lure of the Premier League could be a convincing one. And for the likes of Newcastle and Tottenham, both sides have the finances to match Brozovic’s demands. With the midfielder reportedly earning £114k-a-week.

Newcastle and Tottenham should be patient with Brozovic’s contract episode

Official’s sounding confident about a player signing a new deal is hardly anything new. And for Newcastle and Tottenham, playing the long game will be beneficial to either side as Brozovic’s contract episode plays out.

With the Croatian taking his time, the Inter star is likely weighing up his options. And if Brozovic decides to reject a new deal, Newcastle and Tottenham will be there first to strike.

In other news, Report: Arsenal lose ground in race for £42m target as UCL side plot 'immediate' transfer