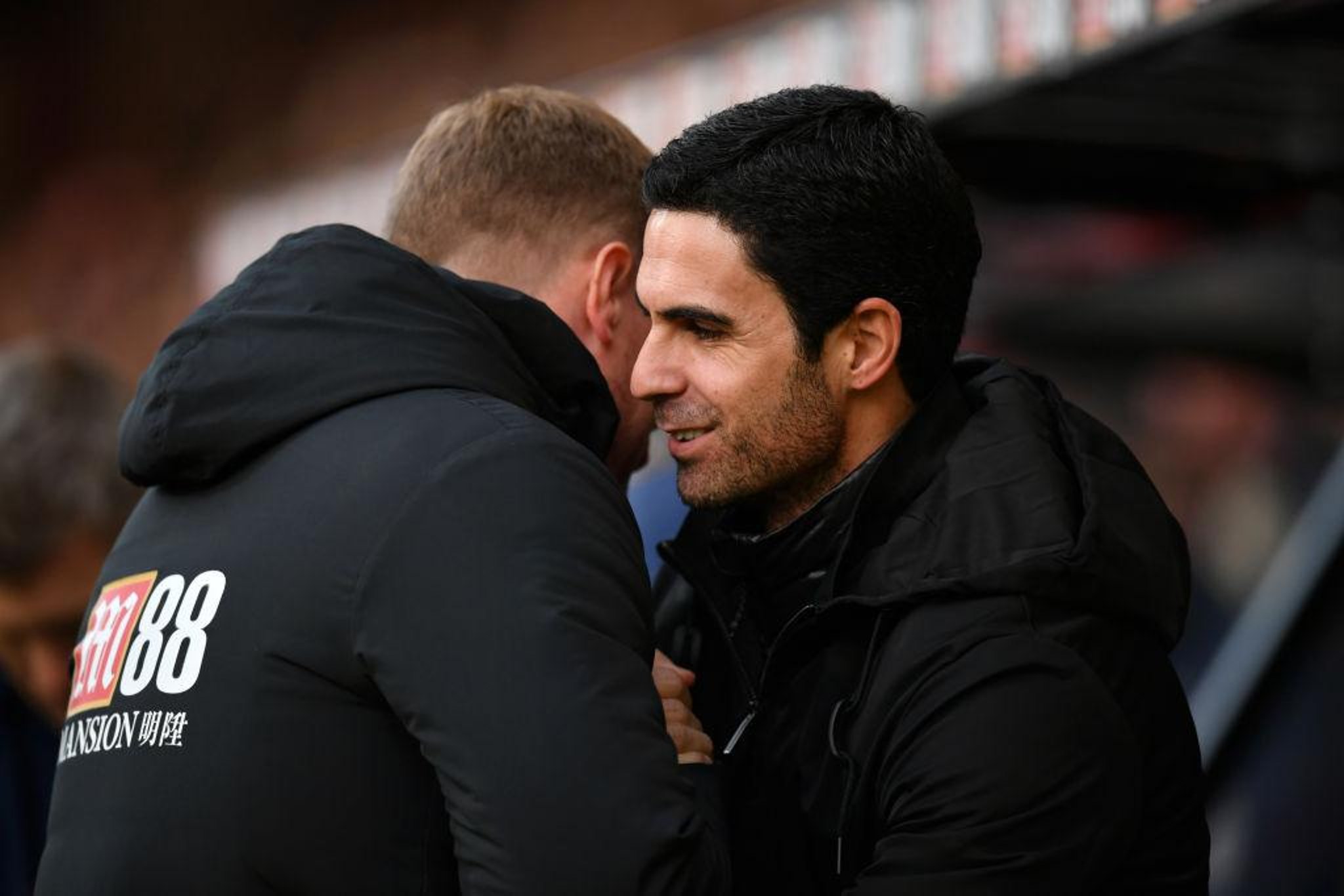 On Howe's appointment, Arteta said: “That’s what they decided. I admire Eddie, and what he’s done in the league, (with Bournemouth) his style of play. I know the coaching staff well. I’m sure they will be fully prepared.”