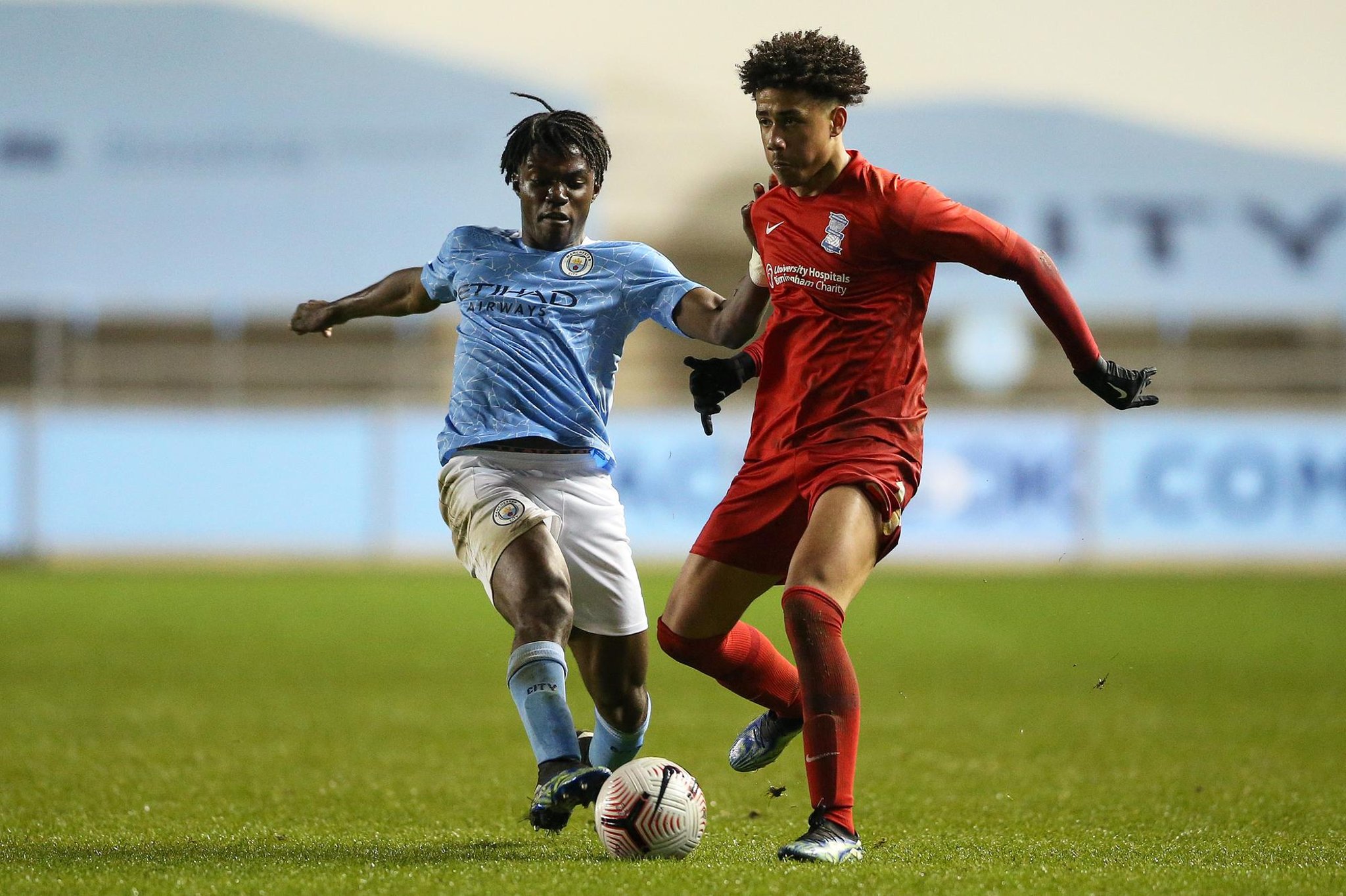 Newcastle United, Leeds United, Southampton and Brighton were all mentioned but the attacking midfielder has not had his head turned by the rumours.

Hall has made eight appearances between Birmingham’s Under 23s and Under 18s teams this season, scoring once for each side.

His form saw him called to the England Under 18s national squad in October and for their fixture away to the Netherlands.

Hall made two further appearances for the Young Lions squad this month in victories over Belgium and Portugal in the Pinatar Tournament.

The Birmingham born midfielder has been with the club’s academy since the age of seven.