Better days are coming at Newcastle United
The Mag 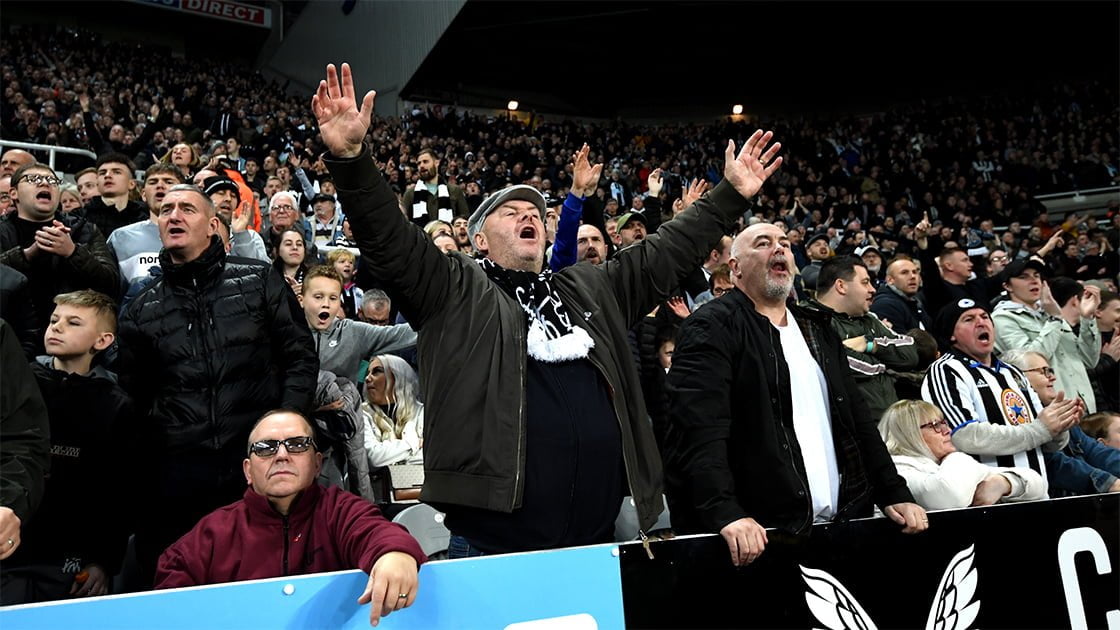 If there was one thing that was inevitable about the 2021-22 football season it was this.

If Mike Ashley and Steve Bruce had remained at the helm of Newcastle United, we would have plunged into the Championship.

Even as I sit here writing this, still basking in the warm glow of the appointment of the very talented and capable Eddie Howe as manager, we are still far more likely to get relegated than we are to survive in the Premier League after our dreadful to start to the season.

There is no doubt that the former Bournemouth manager has an enormous job on his hands in order for us to salvage enough points to stay in the Premier League. This was evident in Howe’s first game in charge against Brentford. While it was a vast improvement on previous performances this season the same defensive issues remained leaving us still winless as the season approaches a critical stage.

I’ve read various articles in the media over the last couple of weeks and it appears there are some journalists and fans of other clubs that seem to delight in the fact that we may get relegated despite now being the richest club in world football.

Like every supporter of Newcastle United, relegation is something that worries me. It’s never a good thing for your club to suffer such a monumental setback.

However, since the takeover, and the appointment of Howe, I’m much less worried about it than I was before.

The prospect of relegation under Ashley and Bruce was unpalatable. We’ve bounced back instantly twice before under the previous miserable regime but I had no confidence that we would manage it a third time.

However, with the new owners and manager in place I could accept relegation should the worst happen, because I know regardless of what occurs this season, that better days are coming.

Quite simply, the takeover has transformed the future of our football club. It’s given us reason to believe again.

And if Newcastle United do get relegated? So what?

With Bruce and Ashley in situ we were going down anyway, so in the long run it really doesn’t matter, because all that matters is that we have our football club back again.

However, where there was once pessimism, there is now optimism.

Where there was once despair, there is now hope.

Where our football club had become the stuff of nightmares, we can now dream again.

So if we do continue to struggle and the worst should happen, don’t listen to the naysayers and the people that say I told you so and the ones that told us we should have stuck with Bruce after all.

Because we’ll be back.