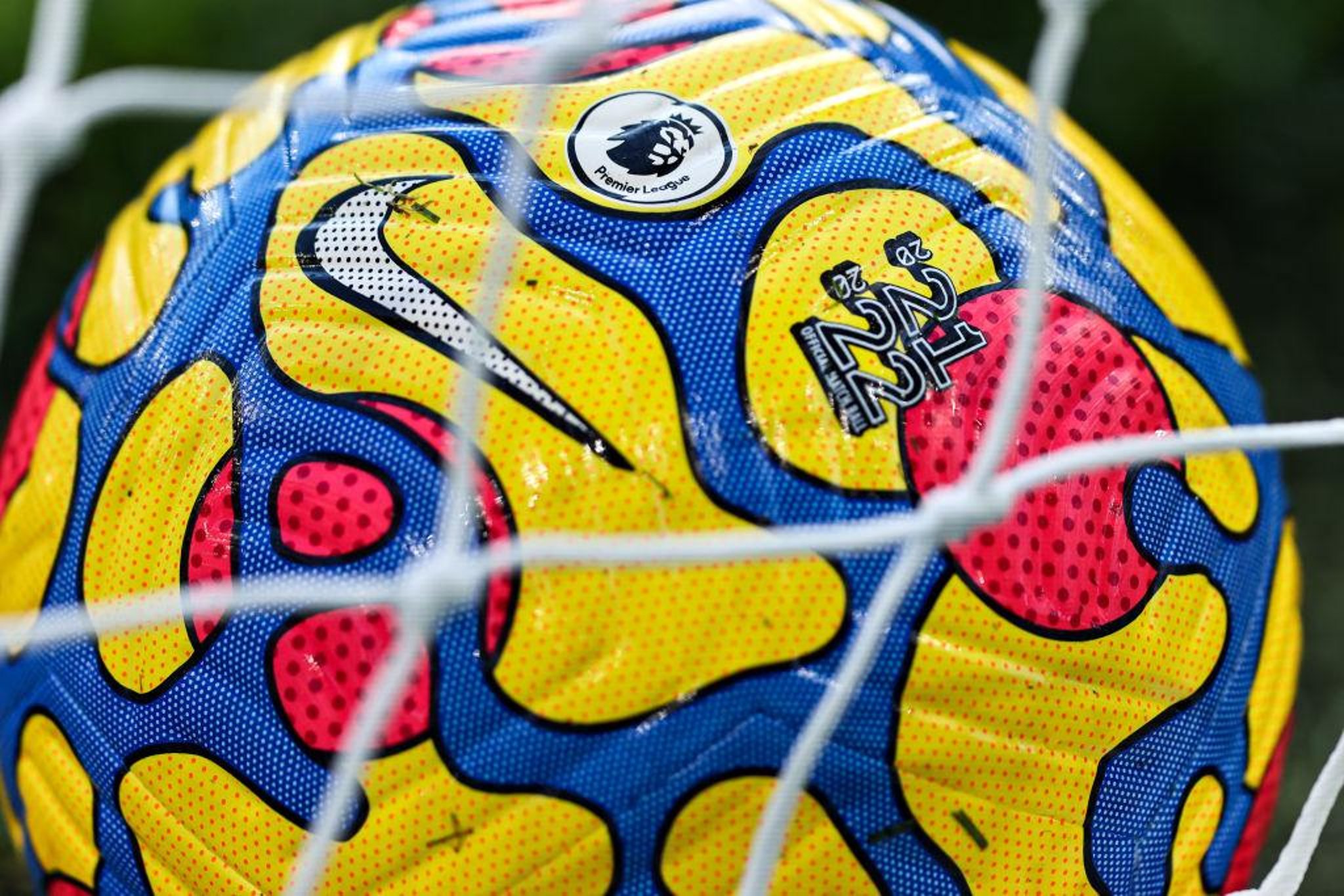 The Toon Army played out a 3-3 draw with Brentford on Saturday afternoon.

The Premier League game was Howe’s first as head coach, though he was not able to attend as he is isolating in a hotel room after testing positive for Covid-19 on Friday.

Frank – whose side knocked Steve Bruce’s United out of the Carabao Cup last season while in the Championship – was asked if there was a change in the home team, which is without a win so far this season.

“Yeah, 100%,” said Brentford’s head coach. “Definitely more front-footed. Definitely much more aggressive in the pressure, and I think you saw the first steps of a team that wanted to play a bit more.

"That’s the most difficult thing to train and improve, and I think you saw the first signs.

"I’m pretty sure Eddie would say ‘we need to do a lot better’, not because it was bad, but I think he would say ‘there’s bits and pieces we need to do even better’, but you see very aggressive, very front-footed, and on the ball much more willingness to keep possession.”

On his own team’s performance at St James’s Park, Frank said: “When you score three goals you need to get three points.”

Manchester United have had an initial enquiry about the immediate availability of Mauricio Pochettino knocked back by Paris Saint-Germain. (ESPN) (Photo by FRANCK FIFE/AFP via Getty Images)

Spanish side Cadiz are hoping they can send Florin Andone back to Brighton in the January transfer window. (La Voz Digital) (Photo by Nathan Stirk/Getty Images)

Newcastle's hopes of signing Divock Origi on loan from Liverpool are set to be dashed by Jurgen Klopp. The Reds have no intention of allowing the forward to leave during the January transfer window. (Northern Echo) (Photo by Catherine Ivill/Getty Images)