‘No debate’: Some Newcastle fans think Howe has ‘an easy decision’ to make with £38k-a-week ace
HITC 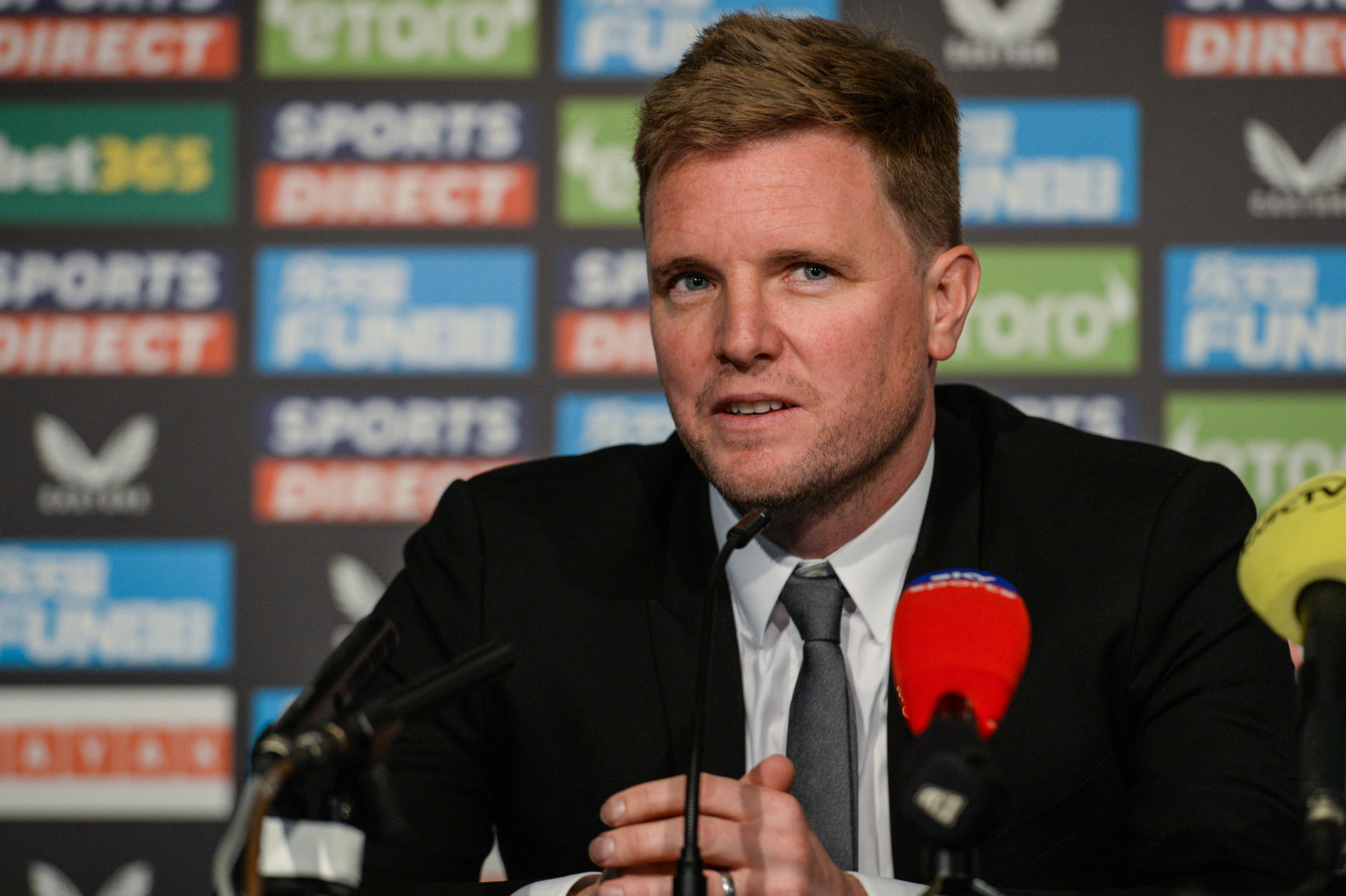 Eddie Howe will have a choice to make in the coming days as to who should start between the sticks for Newcastle, and if fan opinion is anything to go by, Martin Dubravka is the man for the job.

The Slovakian international has been out since the summer after suffering a foot injury at Euro 2020. Yet after nearly four months out, Dubravka is now set to return to the pitch for Newcastle. And fans are hopeful the keeper is back this weekend.

Karl Darlow started for Newcastle in their last Premier League game against Brentford. And the Magpies keeper made a howler out of Ivan Toney’s shot to allow the visitors to snatch a point at St. James Park.

Indeed, this error could force Howe’s hand into making a change in goal. And Dubravka, who was signed by Newcastle for just £4m according to the Sun, is supporters number one pick to take up the role.

The Slovak has been regarded as one of Newcastle’s best Premier League signings in recent years. And for this weekend against Arsenal, an overwhelming number of fans want Dubravka back in goal.

Indeed, the 32-year-old has not played for Newcastle since last season. With Dubravka sitting on the bench for the past three games. And now could be the perfect time to bring the shot-stopper back into the fold.

With Saturday’s match in north London a big one for Newcastle, Howe will need all the quality he can get, and fans on social media are begging their new manager to start Dubravka.

This should be the easiest call Howe has to make in his entire #nufc tenure. Darlow has been abysmal recently. Dubravka is the far superior keeper. There is no debate

Easiest decision he’s ever had to make Miles. Dubravka is our best keeper by a mile, he will give organisation and structure to our defenders as well as confidence to them. Straight in. Makes us better.

no big decision Dubravka IN

Should be an easy decision

Darlo made it an easy decision last game

No he hasn't, Dubs has to come back.

In other news, 'Don't like this, £100m': Some fans really don't want Newcastle to sign their 'incredible' star