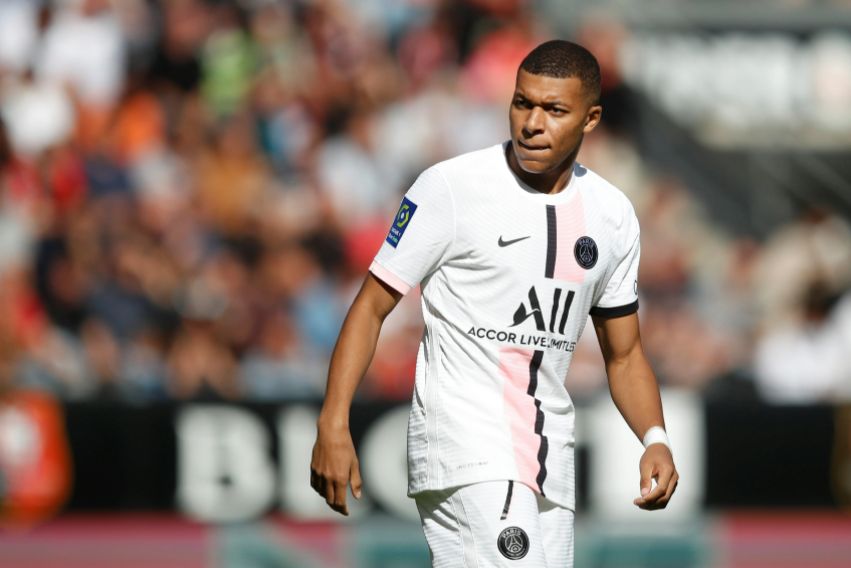 Kylian Mbappe has been tipped to make a stunning transfer to Newcastle United amid doubts over his Paris Saint-Germain future.

The France international is heading towards the end of his contract with PSG and has been strongly linked with a move to Real Madrid, who also tried to sign him a few months ago.

Still, former Arsenal and France star Emmanuel Petit thinks Mbappe moving to Newcastle can’t be ruled out either, with the Magpies now under new ownership and with plenty of money to spend on signings.

Petit admits he still thinks Mbappe is probably more likely to follow his childhood dream and join Real Madrid, but it’s intriguing that he wouldn’t rule out the sensational switch to St James’ Park as well.

“Anything can happen,” Petit said.

“We see what’s happened with Newcastle United – there have been rumours, and you never know what’s going to happen at the end of the day. Things can turn very easily and very quickly.

“I think he’s been frustrated and tired by the situation at PSG over the past year.

“We’ve seen some trouble on the pitch between players both at Paris Saint-Germain and the national team, which was reflective in his game and his mood.”

NUFC will no doubt hope to take advantage of this situation and secure a hugely ambitious signing to get their new era off the ground.