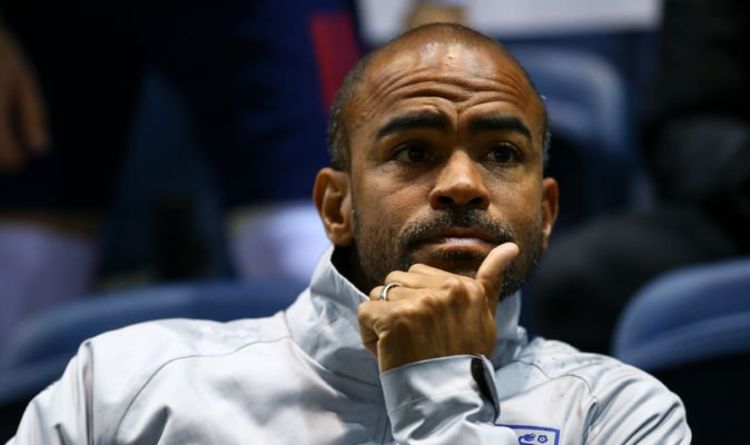 Former Newcastle United football Kieron Dyer has been taken to hospital to undergo tests, months after suffering a collapsed lung during the filming of TV show 'Celebrity SAS'. The 42-year-old suffered an injury-hit time on the show, although it is not known whether his recent hospitalisation is a direct result of those injuries.

Dyer also came down with hypothermia and a fractured rib while filming the show which puts celebrities through their paces in strenuous conditions.

Ipswich Town, where he is currently U23s manager, have appealed for 'privacy' and have not confirmed whether his injuries are a recurrence of those suffered on the show.

Their official statement read: “The club can confirm that Town U23 manager Kieron Dyer is currently undertaking tests in hospital.

"Everyone at Ipswich Town Football Club sends their best wishes to Kieron at this time.

"We ask everyone to respect Kieron's privacy, and we will be making no further comment on the matter.”

Dyer has previously claimed that it took him weeks to recover from the injuries he sustained while filming the show.

He said: “There were quite a few things to overcome. I'd had hypothermia, and I had a fractured rib, a collapsed lung, and one of my testicles was as big as an apple.

"When I had my first hospital visit my lung wasn't picked up. I was about to fly but I didn't feel quite right and went to hospital again and they spotted it.

During a successful playing career, the midfielder made his name with Ipswich before going on to the likes of Newcastle and West Ham.

His exploits on the pitch saw him included in England squads for the 2002 World Cup and Euro 2004.

An injury-hit career was cut short as Dyer retired at the age of 34, before moving into the world of coaching where he remains today.