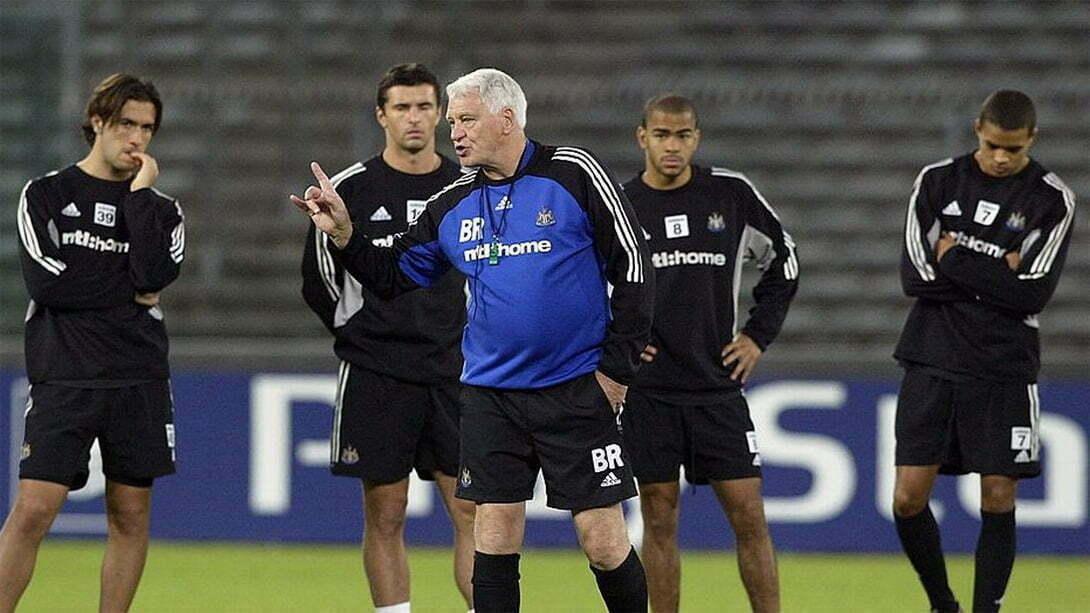 Kieron Dyer has been admitted to hospital.

Kieron Dyer is Ipswich’s Under 23s manager and the club say that he is ‘currently undertaking tests’ after having his hospital admission.

The media covering the news have been quick to point out that Kieron Dyer recently took part in the Channel 4 programme Celebrity SAS: Who Dares Wins, but he had to withdraw from it after he suffered a collapsed lung.

‘The Club can confirm that Town U23 manager Kieron Dyer is currently undertaking tests in hospital.

Everyone at Ipswich Town Football Club sends their best wishes to Kieron at this time.

We ask everyone to respect Kieron’s privacy, and we will be making no further comment on the matter.’

Kieron Dyer joined Newcastle United from Ipswich Town back in 1999, Ruud Gullit signing the then midfielder for £6m.

Gullit was sacked very early in that 1999/2000 season and it was under Sir Bobby Robson that Kieron Dyer (pictured above) excelled for Newcastle United, a key player in the Premier League finishes of fourth, third and fifth, as well as performing well in the Champions League adventures under Sir Bobby.