Report: £45m Newcastle target wants to leave, but PIF have a problem
HITC 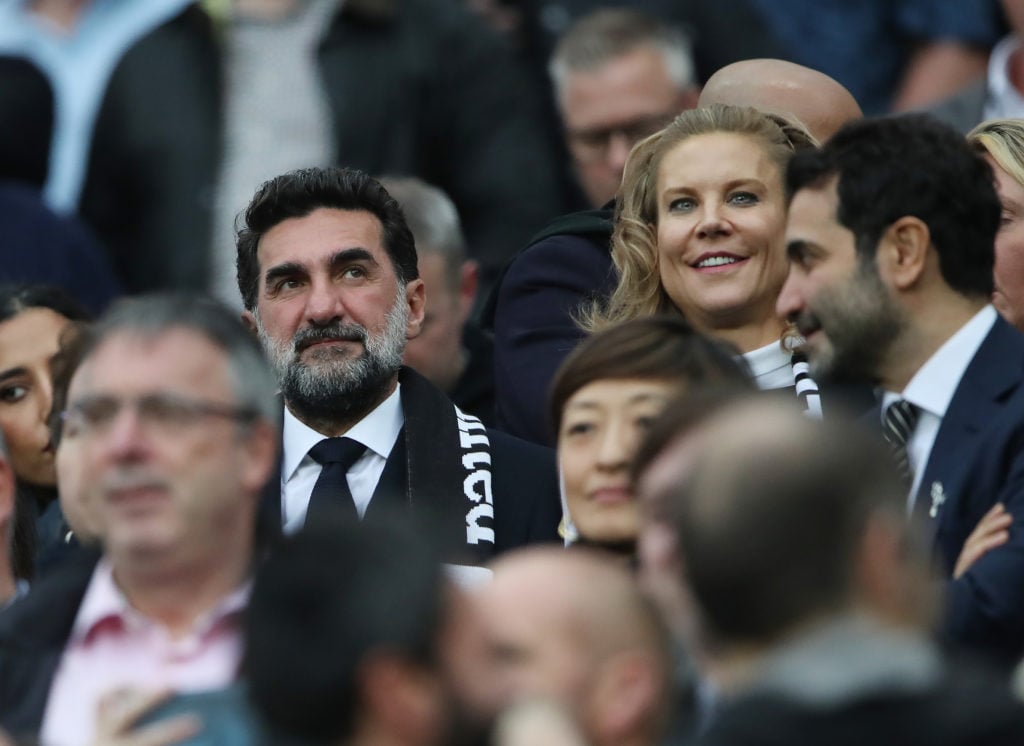 Mauro Icardi wants to leave Paris Saint-Germain, but the Ligue 1 giants will not offer any discounts to sell the reported Newcastle United transfer target, according to Calciomercato.

Icardi was a regular goal threat during his temporary spell with Paris Saint-Germain, scoring 20 times over 34 appearances. His output dropped last term following Mauricio Pochettino replacing Thomas Tuchel at the helm, with 13 goals over 28 outings across all competitions.

Icardi has again struggled to find the back of the net under Pochettino this term with three in 11 games. But would have a wide-ranging market in upcoming transfer windows should the 28-year-old successfully force his way out of PSG.

Newcastle, Tottenham Hotspur and Juventus are interested in securing a transfer with Paris Saint-Germain for Icardi, per Calciomercato. The Bianconeri also courted the Argentine last summer to replace Cristiano Ronaldo, Fabrizio Romano claimed, but he wanted to stay put.

Now, however, Icardi’s personal life has led the Newcastle transfer target to reconsider his Paris Saint-Germain future. But only Juventus can offer the £168k-a-week striker the return to Italy his wife, Nara, desires. That is if the Old Lady can afford to meet PSG’s asking price.

PSG under no pressure to sell Newcastle target Icardi

Paris Saint-Germain are under no pressure to sell Icardi, despite the Newcastle target eying a transfer away. He has three-years remaining on his contract in the French capital, and Les Parisiens will want to recoup as much of the fee paid to Inter Milan last year as possible.

His performances so far this season could reduce the fee PSG can demand, having started just six of 11 appearances. The eight-cap striker has also not scored since September 19, following efforts in the opening two Ligue 1 fixtures. While Pochettino also overlooked him from the bench against Manchester City in the Champions League group stage.

But interest from Tottenham, Juventus and Newcastle – under their new Saudi-led owners – will support Paris Saint-Germain’s refusal to offer any discounts for the transfer of Icardi.