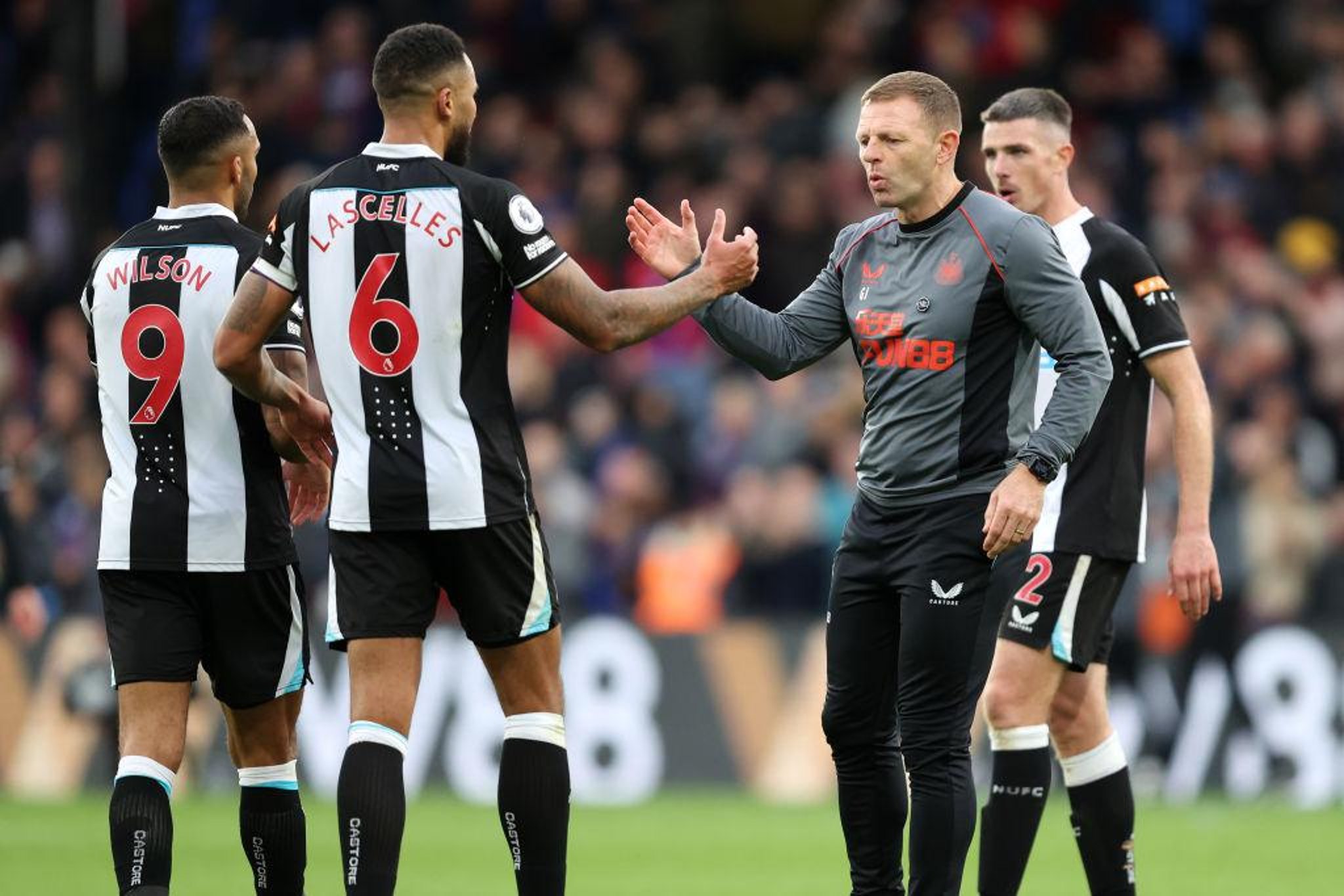 A new edition of the Football Manager series has been released and this year’s version promises to be an exciting one for Newcastle United supporters.

The recent £305m takeover of the club has been implemented into the game and managers of Newcastle are given a £200m transfer kitty to spend on new players.

However, before you can sign wonderkids and superstars, the current crop of Newcastle players are still on the books, but what are their valuations on the game - and how much could you expect to receive if you sell them during your first season as boss?

Here, from lowest to highest, we have listed the valuations of Newcastle United’s squad according to Football Manager.

Are you shocked by any of these valuations? Who do you believe has been most over or undervalued?

Newcastle’s fourth-choice ‘keeper, who arrived from Motherwell on a free-transfer, has a £600,000 valuation on Football Manager 2022. (Photo by George Wood/Getty Images)

Despite impressing at Swansea City last season and being linked with a £10m move to Arsenal in the summer, Woodman has a surprisingly low valuation on Football Manager. (Photo by Ian MacNicol/Getty Images)

Gayle’s role at Newcastle is now to play back-up to Callum Wilson and his relatively low valuation reflects his depreciating impact on the Newcastle squad. (Photo by Michael Regan/Getty Images)

The Argentinian may have a relatively low valuation, however, he is a vital part of the Newcastle United defence. (Photo by Charlotte Tattersall/Getty Images)