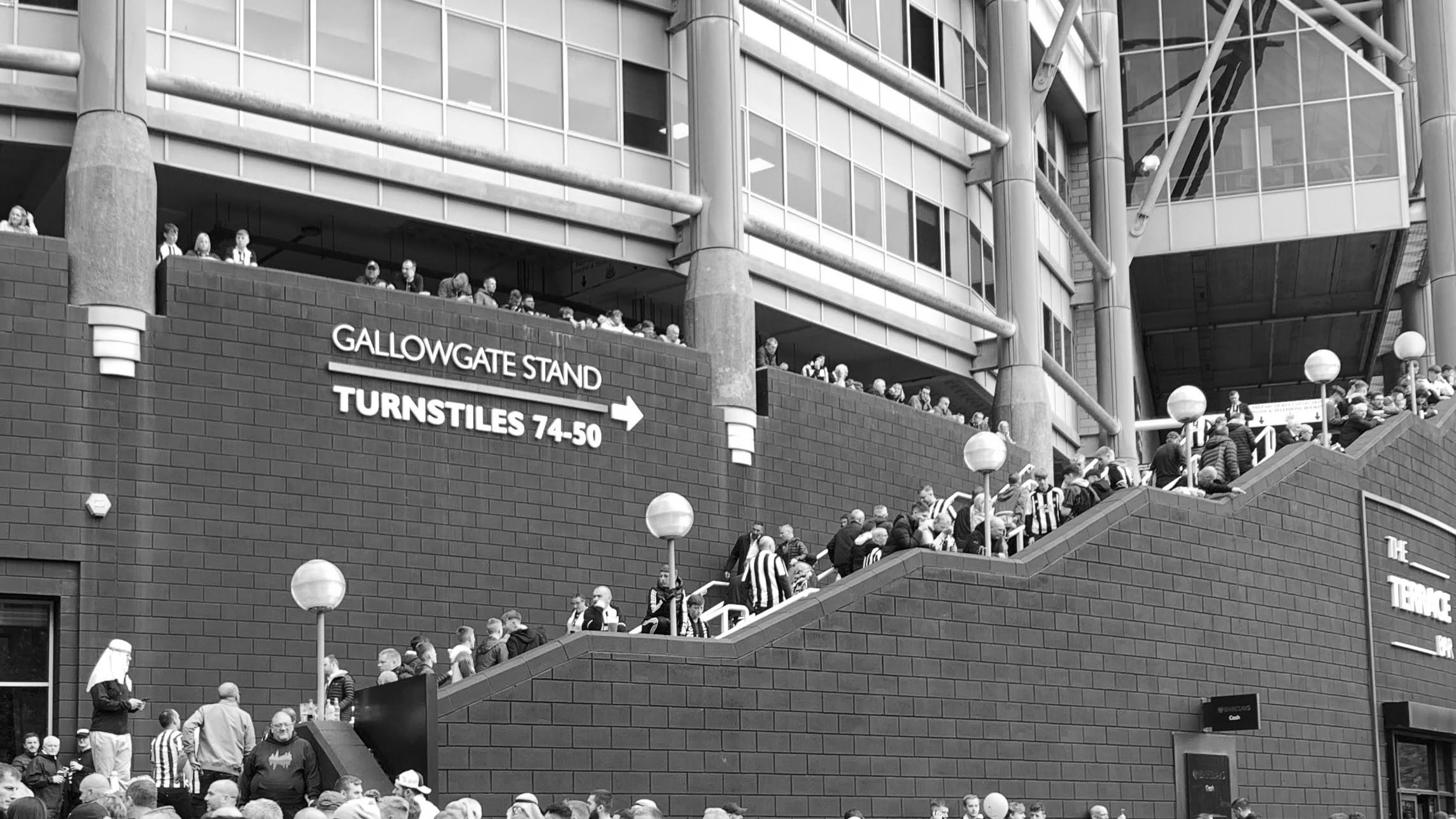 I haven’t had a spring in my step and as much enthusiasm and hope for my club Newcastle United, since before the 1995/96 season.

Then the squad had been buoyed and strengthened by the signings of David Ginola, Warren Barton, Shaka Hislop and the one and only Sir Les Ferdinand.

What happened next was ecstasy, agony and ultimate heartbreak….but boy what a time to be a Toon supporter as the black and whites played with a swagger and style and almost hedonistic abandonment.

Now we are second bottom of the Premier League with a quarter of the season gone….but I am not bordering on, or gripped by, fear and pessimism as I would have been previously. The reason being that I can sense the relief and feelgood factor that has swept through the city and the region over the last few weeks.

I feel proud that our three-pronged new ownership has a cosmopolitan look and that they saw the potential in this unique part of the world to invest, whilst at the same time re-establishing Newcastle United as a footballing powerhouse and institution for the first time since the 1950s.

The vibes coming from the club are refreshingly positive with every passing day and communication between club and supporters is at a new level.

The goodwill towards all Geordies emanating from Saudi Arabia has been sensational and sincere, and I hope that in the coming years we can reciprocate that feeling and show our gratitude, whilst also doing ourselves and them proud.

I don’t care one jot about the hypocrisy and double standards of the likes of Spurs, Liverpool, Man Utd and their ilk….or supporters of other teams. In fact I am actually finding it quite amusing as they whinge on, day after day, week after week.

Human rights issues should also be left to lawyers, politicians and other relevant international lobbying organisations and kept out of football, but we all know the nationwide dummy-spitting within football has nothing to do with human rights, but instead has everything to do with contempt and jealousy.

Yes they are all frightened of that “little parochial club” that they thought they could all condemn to mediocrity forever more, aren’t they?

Enjoy this Newcastle United moment and look forward to the future lads and lasses, because our club and region is having its pride and fortunes restored, and I for one am loving it.

The future is so bright I have got to wear shades.