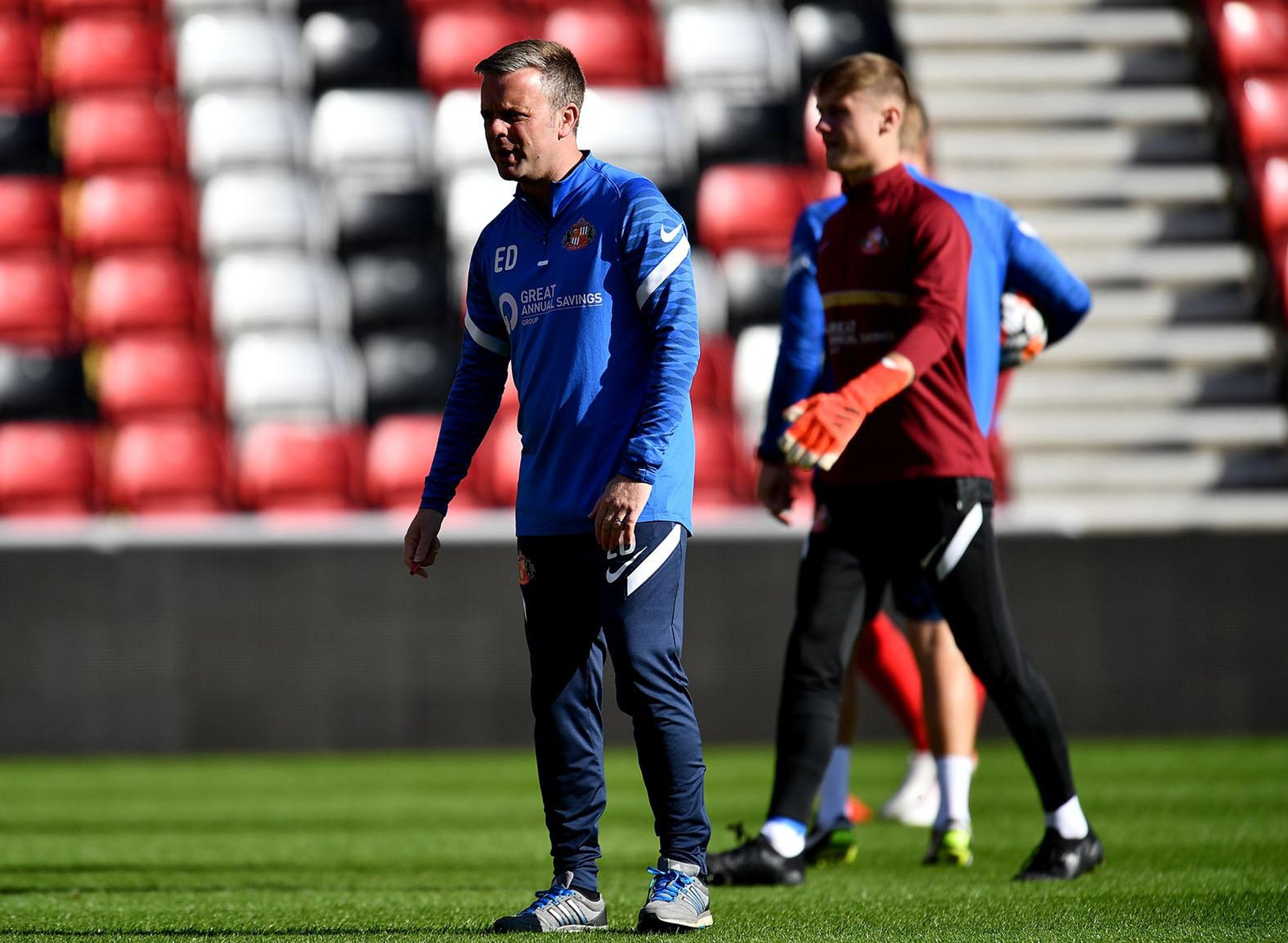 Former Arsenal and Aston Villa Geordie-born midfielder Kevin Richardson has been in temporary charge whilst the Magpies sounded out a permanent successor to Chris Hogg,

Hogg left in August to become assistant manager at League One side MK Dons before ex-Toon defender Gary Caldwell joined on a 21-day interim basis.

According to the Daily Mail’s Craig Hope, Dickman, who has spent the last 26 years on Wearside as a youth player and academy coach, is set to be confirmed as the new boss by the end of the week.

Speaking about the under-23s manager search pre-takeover, Richardson revealed the club were covering “every avenue”.

“I know we’ve had a few people in and I think it’s ongoing because it’s a position you’ve got to get right.

“I think the club are looking at probably more to make sure they cover every avenue and select the right person.”

Newcastle sit seventh in Premier League 2 Group 2 after nine matches this season and beat Sunderland 2-1 at the Stadium of Light earlier this month.

Richardson, who has been in interim charge since early-September, added: "I am delighted and honoured. I’m enjoying it.

“I’m just trying to help the players, give them my advice from what I’ve learned over the years, along with all the other staff because we’re a team, it’s not just about me."