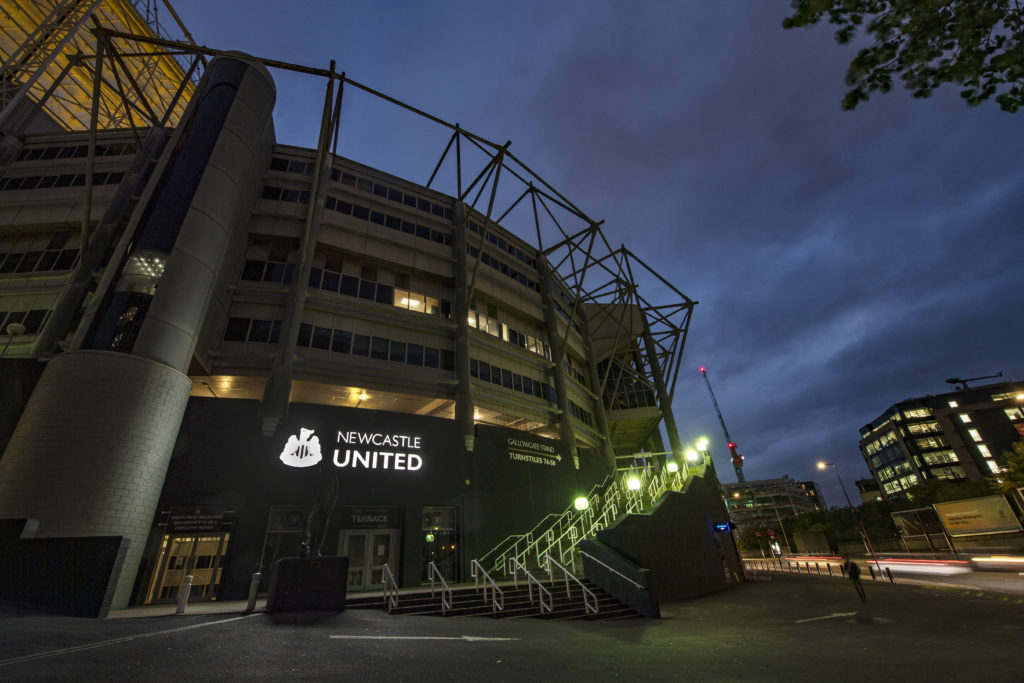 Newcastle United are still searching for their next manager after sacking Steve Bruce last week, but Erik ten Hag has put a dent in the Toon’s reported plans to hire the Ajax boss.

Reports by Bild claim former Borussia Dortmund manager Lucien Favre is now the favourite to replace Bruce at Newcastle. The Toon have entered decisive talks with the Swiss, who is favoured to former Roma coach Paulo Fonseca.

But Newcastle also have desires of making Ajax boss Ten Hag their next full-time manager after Bruce, per Chronicle Live. And the Daily Mail claim the Toon would even be willing to pay the Dutch tactician over £11m-a-year. His wage would equate to £6m-a/y after tax.

Ten Hag would be the third-highest earning Premier League manager, behind Jurgen Klopp and Pep Guardiola, at Newcastle. Liverpool pay their boss £15m-a/y, while Manchester City pay theirs £20m. But a lucrative pay day does not seem enough to tempt him to Tyneside.

Ten Hag not interested in being next Newcastle manager

That’s because Ajax boss Ten Hag has seemingly taken himself out of the race to become the next Newcastle manager. The 51-year-old has addressed rumours linking him with the St James’ Park gig at a press conference, via Calciomercato, noting:

“Let me answer you like this. When I extended my contract with Ajax, I said: ‘I think we have a team that we can develop’. We want to annoy the best European teams and we are on the right track.”

Ten Hag would have been a superb choice for Newcastle had the Ajax manager been open to leaving Amsterdam. The new contract he signed at the Johan Cruijff ArenA in April runs until 2023. His previous deal was set to expire next summer, five-years on from joining.

In the four-years since leaving Utrecht for Ajax, Ten Hag has overseen 181 games across all competition, winning 134. He has also led De Godenzonen to two Eredivisie titles, two KNVB Cups and the 2018/19 Champions League semi-finals.

In other news, Mikel Arteta shares the real reason why Arsenal star was substituted last night