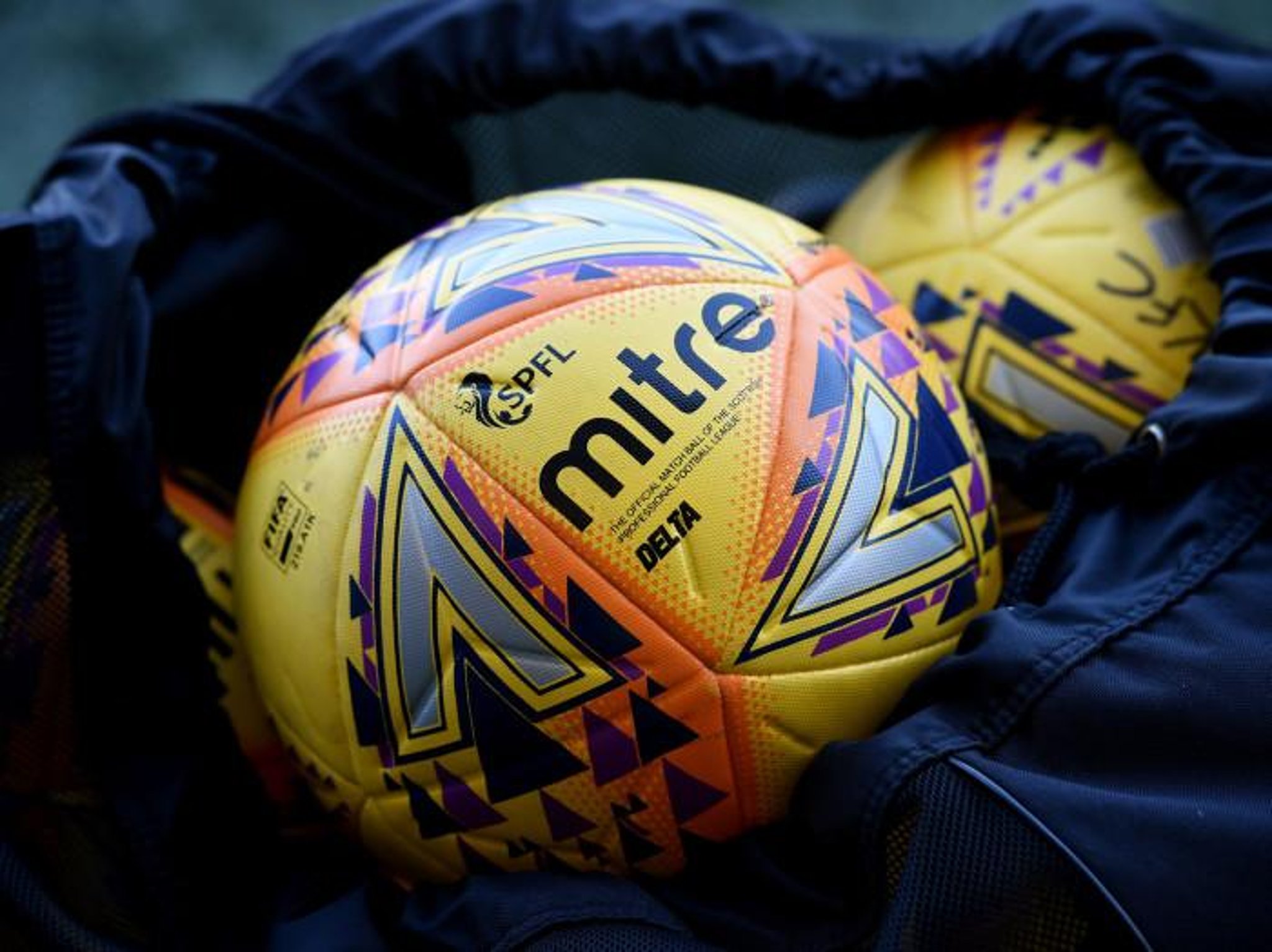 On-field matters though were overshadowed by the passing of Walter Smith yesterday and tributes to the Scottish football legend have poured in since yesterday morning’s news broke. Stories, memories and achievements are remembered and dominate this morning's headlines following the ex-Scotland, Rangers and Everton manager’s death, aged 73.

He has been remembered on front and back pages, as well as in online and broadcast tributes from a plethora of great names in the game.

His former side will host Aberdeen this evening as one of the six top flight matches, while the Championship also completed a full card last night as Kilmarnock moved to the top of the table.

Here is a look at the other SPFL and cinch Premiership stories making the headlines ahead of tonight’s games.

A decision on Liam Boyce's participation in tonight's SPFL Premiership match against St Johnstone will be up to the player, says Hearts boss Robbie Neilson. (Edinburgh Evening News)

Wayne Rooney, now manager of Derby County, was among the tributes to Walter Smith who was the England striker's manager as a youngster at Everton. (Daily Record)