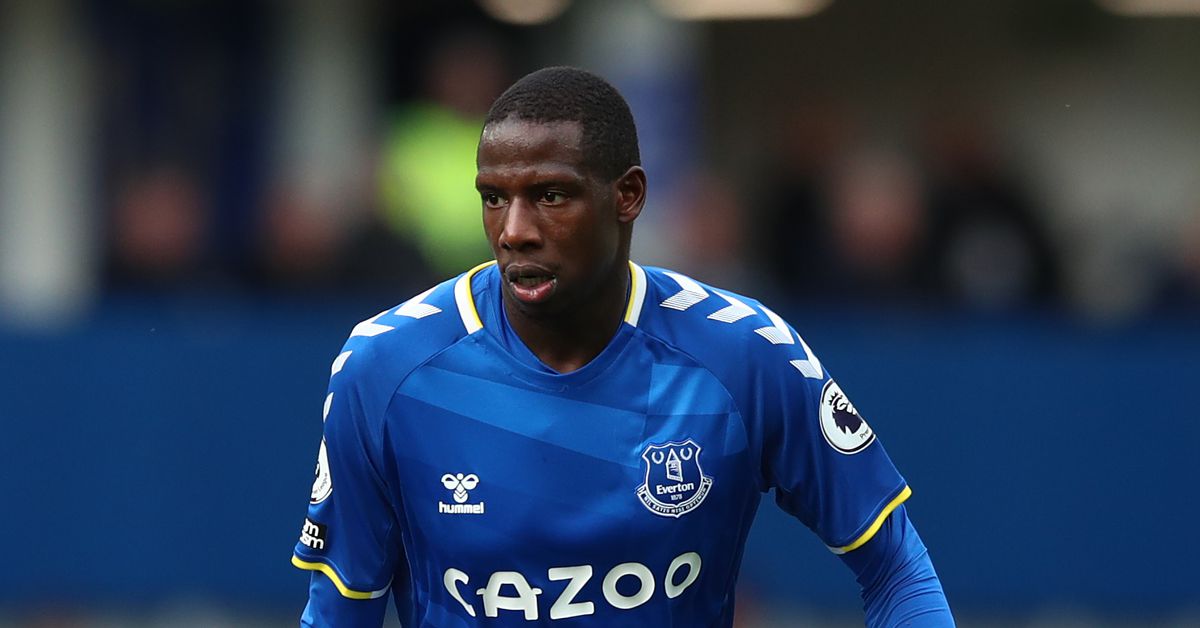 “Watford made it difficult for us but as a group we have to take accountability for what happened. To be 2-1 up and lose the way we did was not acceptable. All we can do is regroup and make it right in the next game. It hurts but we have to move forward,” says Demarai Gray. [EFC]

Abdoulaye Doucouré injury update. Everton midfielder will be back earlier than expected: he’s preparing his comeback in four/four and half weeks, after the international break. #EFC

“It’s normal for attacking players to be under pressure because fans want to see goals. We’re prepared for everything and I’ve been chatting with Salomon Rondon and told him he’ll score more goals because I’m coming back, and I’ll help him as much as possible,” says Richarlison. [Echo via EFC]

Newcastle United will reportedly do everything they can to bring Rafa back to the club. [Football Insider]

Plenty of footy from all over on today.