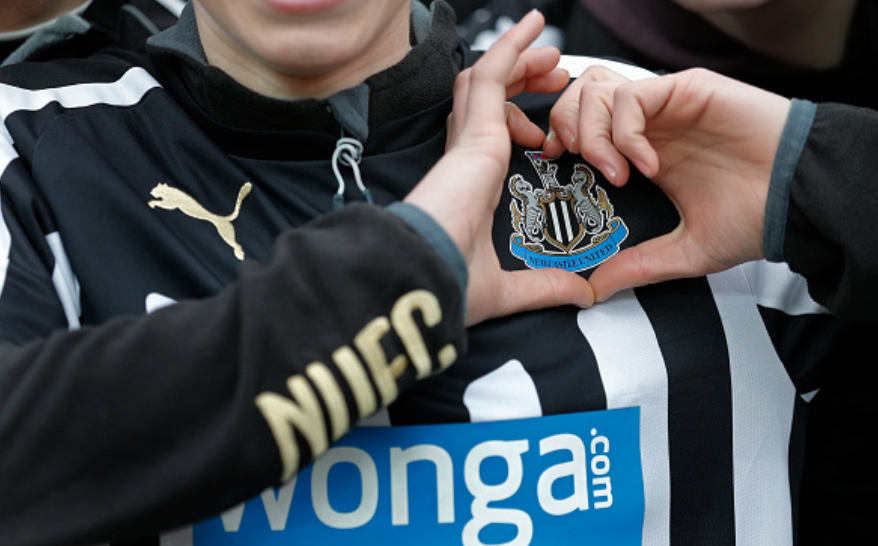 Georginio Wijnaldum first arrived in England when Newcastle United took him from PSV Eindhoven in 2015.

After spending one season with the Magpies, Liverpool came calling, with whom he went on to win the title, Champions League, UEFA Super Cup and the FIFA Club World Cup. He left the Reds as a free agent and joined Paris Saint-Germain in the last window.

During Wijnaldum’s time at St James’ Park, he shared the dressing room with Siem de Jong. The latter arrived at the Tyneside club from Ajax in 2014, but struggled to leave any mark in the Premier League.

De Jong struggled with injuries in his debut campaign at Newcastle and was restricted to less than 500 minutes from 18 league matches in the 2015/16 season.

He pushed for a loan move to PSV in the summer of 2017, before leaving the English club permanently a year later.

The Duthcman has struggled since 2014 and is currently with Heerenveen. Speaking to Elf Voetbal, De Jong has admitted he was hopeful to have a career similar to that of Wijnaldum.

“When I went to Newcastle United, I had in mind a development like Georginio Wijnaldum, but in the first year in England I was injured and the second year I was mainly used as a substitute,” De Jong said.

“I had little patience and then immediately got myself out to PSV. It’s the only choice that sometimes makes me think: was it really that smart? Should I not have waited longer for my chance? But Luuk [de Jong, Siem’s brother] played for PSV and it was so special to play with him.”