‘I will be fuming’: Some Manchester United fans angry over rumour about Newcastle’s next manager
HITC 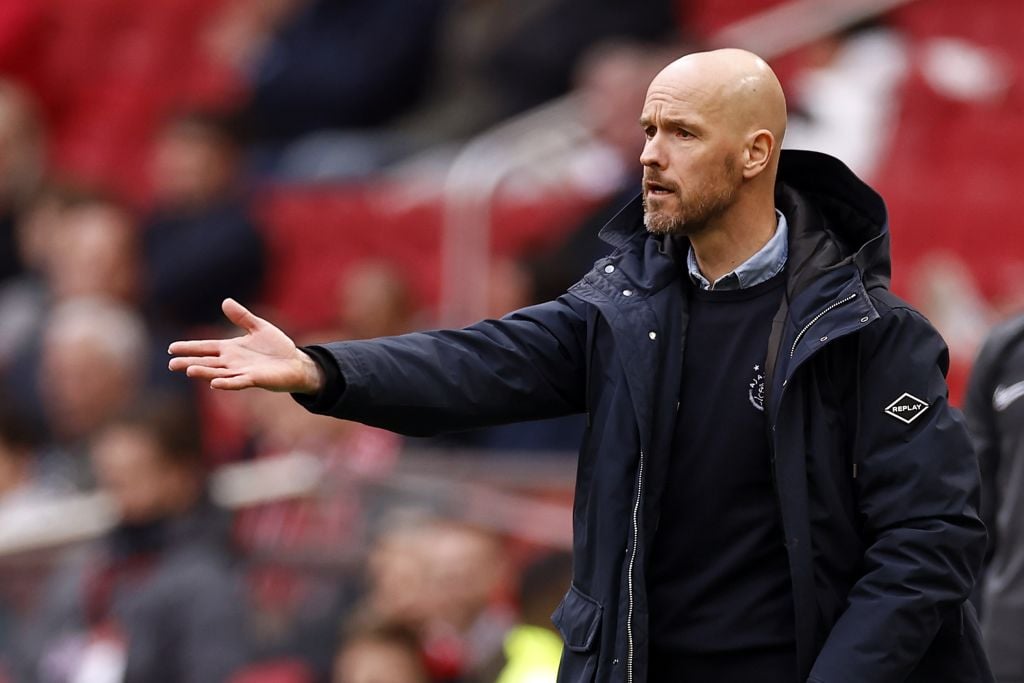 Manchester United fans are envious as Newcastle United appear to be lining up a move for Erik Ten Hag.

The Daily Mail report that Newcastle could make Ten Hag the third highest paid manager in the whole of the Premier League.

They claim that the Magpies are willing to offer Ten Hag a huge £11 million a year salary to take charge.

This comes amid a back-drop of uncertainty at Manchester United, after their heavy defeat to Liverpool last weekend.

Ole Gunnar Solskjaer’s position now looks perilous, and Ten Hag has been touted as a potential successor for the Norwegian in the Sun.

But with Newcastle now seemingly pushing ahead in a bid to sign him, some Red Devils fans are panicking that they may be about to miss out.

Newcastle have got more ambition than us

Shame on you Glazers https://t.co/GbPYaeovap

If you think I am shameless enough to end my association with Man Utd and start supporting Newcastle then you are absolutely right. https://t.co/OWOHJv4kOG

It seems that Newcastle could at least be able to land Ten Hag unopposed if they move swiftly.

The Guardian claimed yesterday that Manchester United are set to keep Solskjaer in charge, at least until the weekend, when they take on Tottenham Hotspur.

It does remain to be seen whether Ten Hag would be willing to take the Newcastle job though.

He currently has Champions League football on offer at Ajax, and is competing for the league title.

And, despite the money, whether he would be willing to step into a relegation battle with Newcastle is still up for debate.