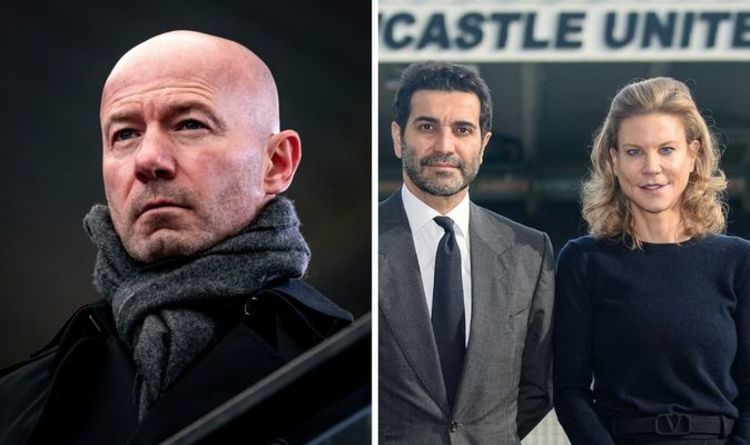 Newcastle are currently without a manager after Steve Bruce's sacking earlier this month, but the club are expected to spend in the new year.

The Magpies sit 19th in the Premier League and haven't won any of their 10 games this season, with Bruce's successor's first task staying in the top-flight.

Relegation to the Championship would be the worst possible start to the club's Saudi Arabia-backed takeover, so they are expected to react at the earliest opportunity.

And Shearer believes whoever is in charge by January must strengthen the core of their side to give themselves the best chance of avoiding disaster this season.

Shearer has explained the positions Newcastle need to bolster and the characters they need to bring in to progress up the Premier League.

He told ¡Que Golazo!: "I expect some action [in January] - absolutely. If that weren't to happen, then NUFC would be in big trouble.

"The owners have said there is money to spend - but Newcastle fans, pundits and former players, we're all going to have to be very patient because it's not going to happen overnight, or a month, it's going to take a long time - it's going to be small steps.

Newcastle United have been linked with James Tarkowski. (Image: GETTY)