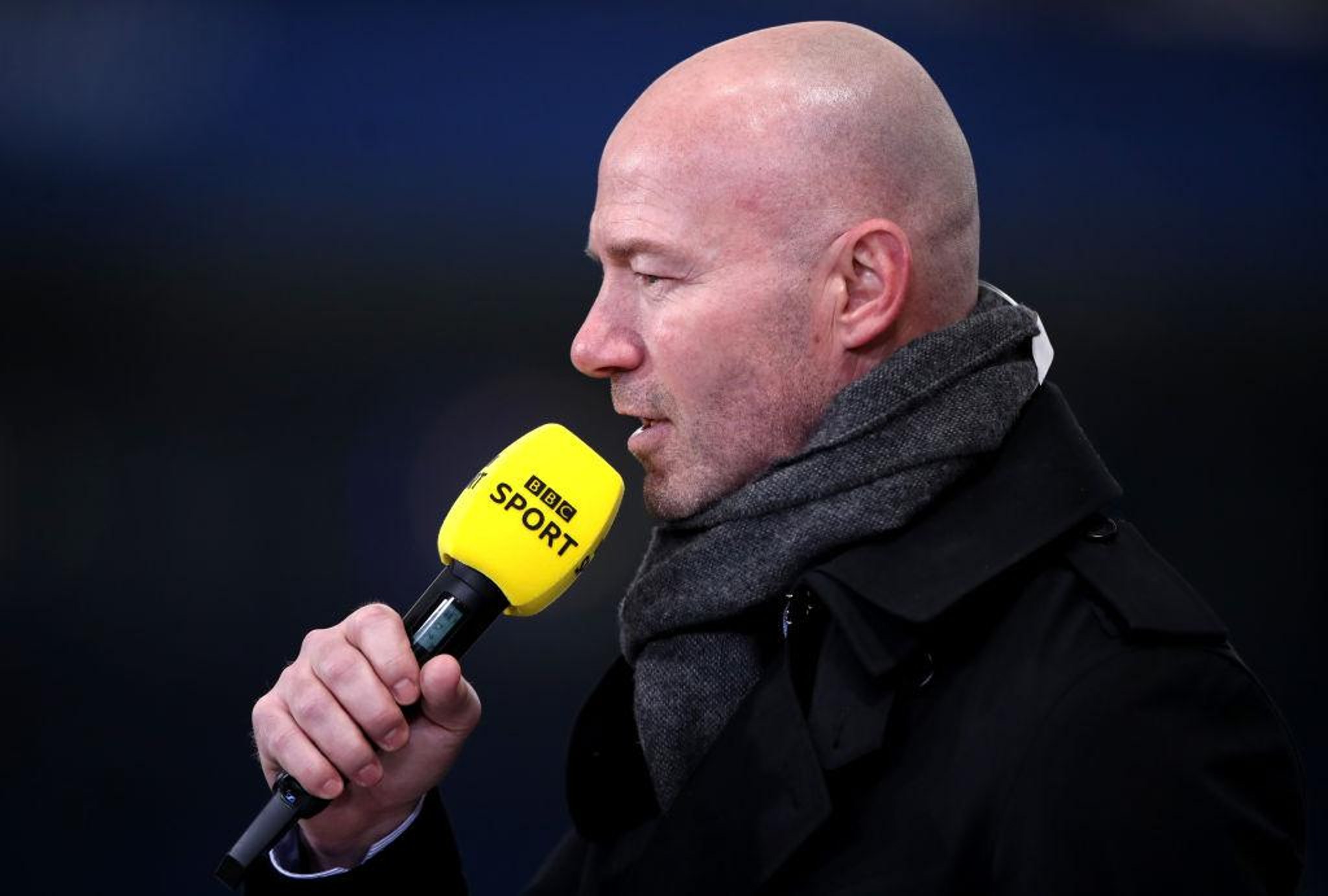 With the Magpies in Premier League relegation danger following a winless start to the campaign, the winter transfer window could prove decisive.

Indeed, the club isn’t expected to be short of funds should they need to spend their way out of trouble.

Newcastle are yet to appoint a permanent head coach or director of football, both of which will have their own ideas of what players to bring in.

In the meantime, club legend Shearer has given his verdict on what positions United should bolster.

“I think we could definitely do with players straight down the spine,” he told Que Golazo!

"Newcastle have got one of the worse defences in the league, so it doesn’t take a rocket scientist to work out what they need.

"They need a defender or two, preferably a centre-back. They certainly need a creative midfielder.

"Without Callum Wilson… Callum's career will tell you he’s going to pick up injuries now and again, so he’s not going to play every game.

"There’s no doubt they need another forward who can put the ball in the net to try and take the burden away from him when he’s playing and not playing.

"The three players, without a doubt, would be a centre-half, a creative midfielder and a forward to put the ball in the back of the net.”

Despite expressing the need to strengthen the squad in January, Shearer admitted he and supporters must stay patient.

He said: "The owners have said they’re ambitious and they’ve got money to spend but Newcastle fans, pundits and ex-players will have to be very patient.

"It’s not going to happen overnight a month or a year, it's going to take a long time - it'll be small steps.

"It's going to be a certain type of player first and foremost to get Newcastle out of the relegation zone and start to climb the table.

"There will be players who will be desperate to come to Newcastle United to try and prove themselves and improve the squad because that is, without doubt, is what is needed."