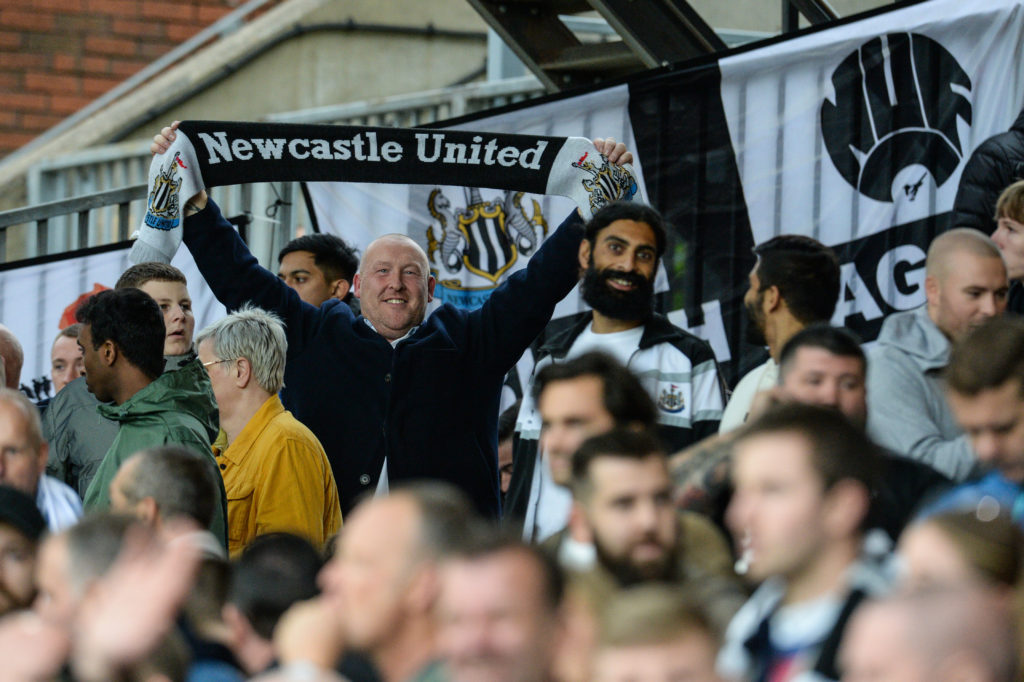 Newcastle United hold a strong interest in landing a free transfer for Inter Milan midfielder Marcelo Brozovic, per Calciomercato, but could reportedly face competition from Chelsea.

The Croatian has entered the final eight-months of his deal at the San Siro and can soon begin negotiating pre-contracts. Brozovic joined Inter Milan from Dinamo Zagreb in 2015 and has gone on to make 254 appearances across all competitions.

He played a crucial role in the Nerazzurri winning Serie A last season with 33 outings under Antonio Conte. The 28-year-old additionally scored twice and offered six assists, and has started their title defence with one assist in nine appearances under Simone Inzaghi.

Newcastle hope the 2021/22 campaign will mark Brozovic’s last hurrah as an Inter Milan player before leaving on a free. The Toon are seriously interested in convincing the 68-cap international to leave the Italian giants for St James’ Park.

Under their new Saudi-led owners, Newcastle are prepared to offer Brozovic €7m-a-year (£115k-a/w) to join on a free transfer. Hoping the offer will be enough to persuade the midfielder – who currently earns €3.5m-a-year (£57k-a/w) – to reject Inter’s offers.

Prior reports by Calciomercato noted Brozovic has expressed his preference is to stay at the San Siro. He will speak with Nerazzurri Sporing Director Piero Ausilio to discuss terms, but has set a December deadline for a renewal. He would also demand a pay rise to extend.

Additionally, Tuttosport also recently cited Newcastle’s interest in Brozovic and noted they probed his situation along with Chelsea and Paris-Saint Germain. La Razon also reported the Blues’ interest, citing the Croatian as a candidate to replace Saul at Stamford Bridge.

Newcastle appear to be putting in the groundwork to rival Chelsea to a free transfer for Brozovic once his Inter Milan contract expires. However, the Magpies will have to hope a double-your-money deal outweighs his desires to wear blue-and-black again next season.

Handing the next Magpies manager a midfield general long-considered to have world-class potential. With former Inter Milan coach Roberto Mancini once stating, via FourFourTwo:

“If Brozovic were to continue like this, he would become one of the best. We don’t want to sell him, even if faced with a great offer. He must work, but he has incredible quality.”

In other news, Report: PIF line up 'phenomenal' £46 million striker for Newcastle in January