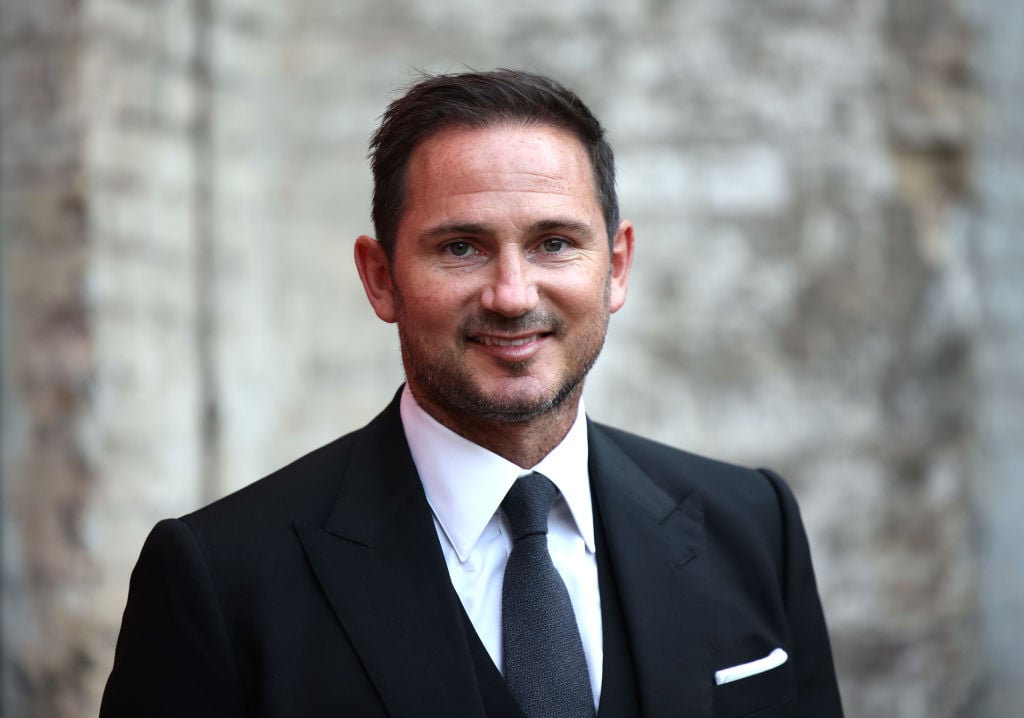 Ever since Newcastle were freed from the morale-sapping Mike Ashley era, they have seen a new lease of life brought to the club, with their new Saudi-led owners.

Players and managers, left, right and centre have been linked with the now world’s richest football club, in the hope that they take Newcastle to the top of the footballing tree.

Frank Lampard has been one of the managers rumoured to be a possible replacement for the sacked Steve Bruce, whilst Chelsea’s struggling forward, Timo Werner, is a big-name they could push for, according to Bild journalist Christian Falk.

It was Lampard who brought Werner to England, when Chelsea paid RB Leipzig £45 million for his talents last summer (Sky Sports).

Back in January, when Werner was struggling in front of goal, Lampard backed the qualities in the German’s boots.

Lampard told Chelsea’s official website that Werner is a ‘huge weapon’ and how his attributes can be ‘very powerful’.

“His natural attributes will get him in front of goal,” said Lampard. “Get him away from defenders and get him those chances again. The beauty is that he’s been getting chances because that’s definitely a positive.

“Timo’s attributes can be very powerful on the counter-attack but there are lots of things that we need in the game against Manchester City on and off the ball.

“‘It’s not that he can’t play against that – he’s sharp and he can finish so sometimes the onus is on us to get the ball into the right areas.”

It’s going to be interesting to see what road Newcastle go down and whether they stick their chest out straight away and try to sign players like Werner.

Players like that will be difficult to bring to the club because they are playing for a title-charging side and they are in the Champions League.

Not only that, whilst the Toon Army faithful are looking for those big-names to come through their doors, perhaps somebody like Wener is not who they want given his struggles in West London.

Either way, the names are rolling down that hill and it’s a case of take a guess as to who will be brought in.

In other news, Report: 22-year-old has been brilliant in Liverpool training, he's only played three times