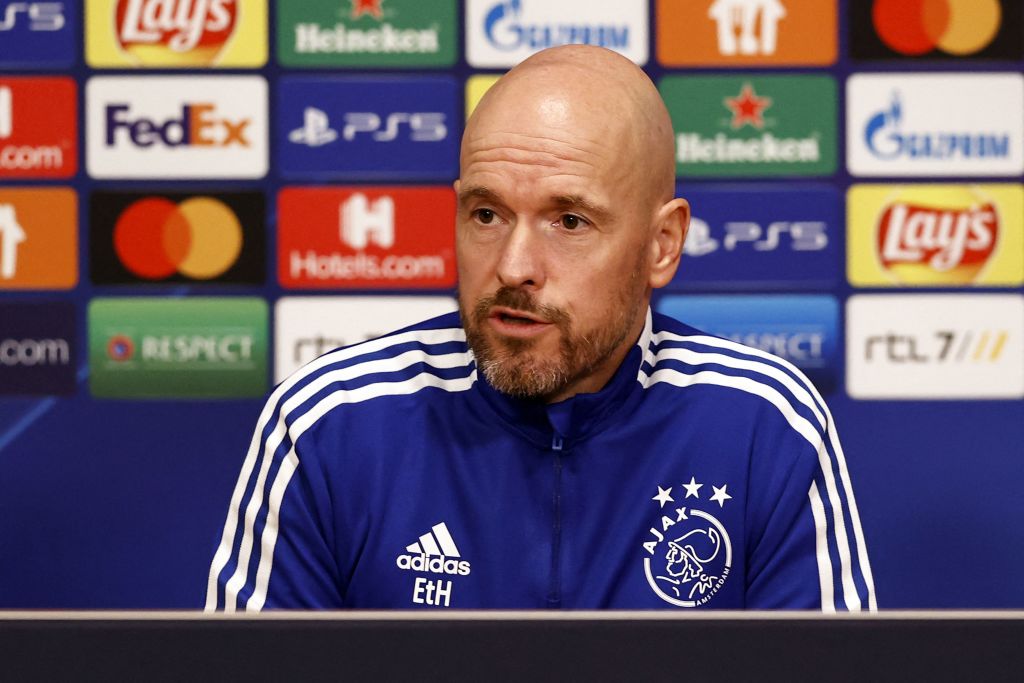 According to the Chronicle, Newcastle need to make an extraordinary offer to lure Erik ten Hag away from Ajax after his stock rose significantly.

Well, if it wasn’t already hard enough for Newcastle to hire the Dutchman, last Tuesday’s efforts in Amsterdam may have made it tougher.

Ten Hag led his Ajax side to a 4-0 win over Borussia Dortmund in the Champions League, as Newcastle hunt for a new manager.

The 51-year-old then followed that result up with a 5-0 win over PSV Eindhoven on Sunday.

Make no mistake about it, Ten Hag is one of the most attractive coaches in Europe at the moment.

In 403 games as a manager, the attack-minded manager has impressively been on the winning side 257 times, losing just 79 of these fixtures.

Across his managerial career, Ten Hag has watched his sides score a whopping 944 goals, conceding just 433.

He averages a remarkable 2.08 points per game.

Who could Newcastle hire instead of Erik ten Hag?

If it proves too difficult to lure Ten Hag away from the Netherlands, the Chronicle mention others who could succeed Steve Bruce.

The likes of Lucien Favre, Roberto Martinez and Eddie Howe are mentioned along with Paulo Fonseca, who is said to be waiting on an answer.

Additionally, the Chronicle mention Frank Lampard as another who could replace Bruce.

In our view, the ex-Chelsea man hasn’t yet earned the right to be mentioned alongside those managers – arguably, Howe hasn’t either.

Only time will tell what happens, although Amanda Staveley and co. must hurry up.

The Magpies have already poured nine games down the drain, and are yet to win in the Premier League.

Relegation is a serious possibility, unless a new manager is hired ASAP.