Fonseca pitches signings in manager talks
Nothing But Newcastle 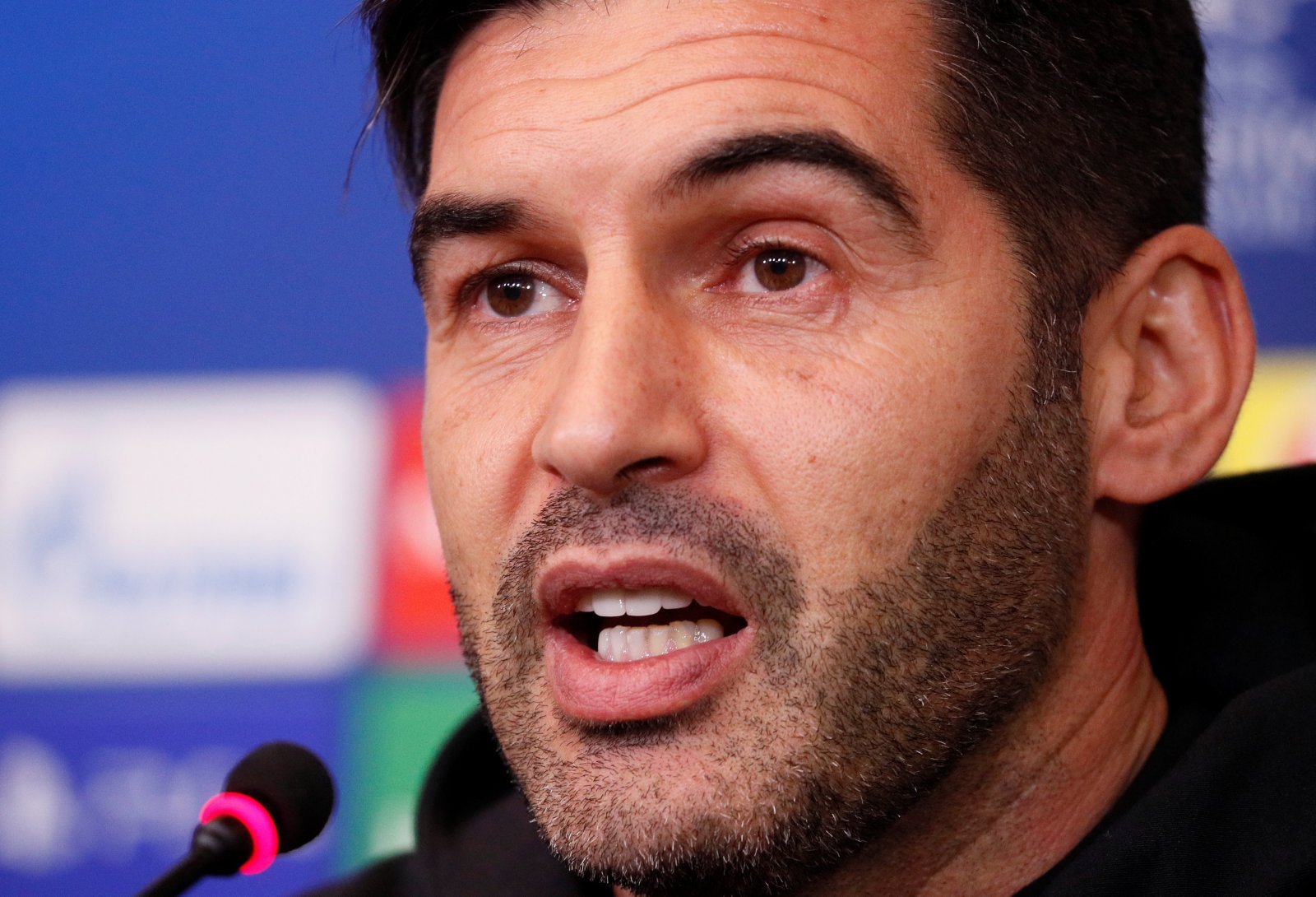 Paulo Fonseca has already lined up five potential loan signings should he get the Newcastle United job, according to EuroSport.

The former Roma manager has been strongly linked with the job following the departure of Steve Bruce last week, having also been mooted as a target for the new ownership back in 2020, before the initial collapse of the takeover.

Indeed, his pitch for the job is understood to have seen him suggest five potential loan signings to make a big impression in the January transfer window given the club are, at best, likely to be fighting relegation for a number of months amid a miserable start to the Premier League campaign.

While it remains unclear as to how long the search for a new manager will take, the Portuguese is understood to have given himself a great chance.

Where do Newcastle need to strengthen most?

It might sound a touch too simplistic to say ‘everywhere’ but, frankly, the start to the season has shone a light on how weak the squad is.

The goalkeeping department is arguably the only area in which Newcastle boast enviable options, while it’s hard to imagine the club being able to land an upgrade on the excellent Callum Wilson in the notoriously difficult January window. Still, as prolific as the England international has been, his injury record is a worry and a move for a back-up would be wise given the lack of goals from Joelinton.

Jamie Carragher recently labeled the entire Newcastle backline as of a ‘Championship’ standard and, considering only Norwich City have conceded more often thus far, it’s difficult to argue. If any marked improvement is to be made under a new manager, surely fresh faces need to be brought in there.

In attacking midfield, the likes of Allan Saint-Maximin, Miguel Almiron, Ryan Fraser and Joe Willock should be enough between now and the end of the season but there is a distinct lack of dynamism in more orthodox central areas. Hamza Choudhury was targeted in the summer, suggesting Bruce himself was keen to expand his options there, so it might be wise to revisit that.

What has been said about Fonseca and Newcastle?

Taking to Twitter after Bruce’s departure, The Chronicle’s Lee Ryder suggested the 48-year-old was top of the new regime’s wish list.

“Paulo Fonseca, the former Roma boss, the man at the top of the wanted list, we are told, at the moment,” he said.