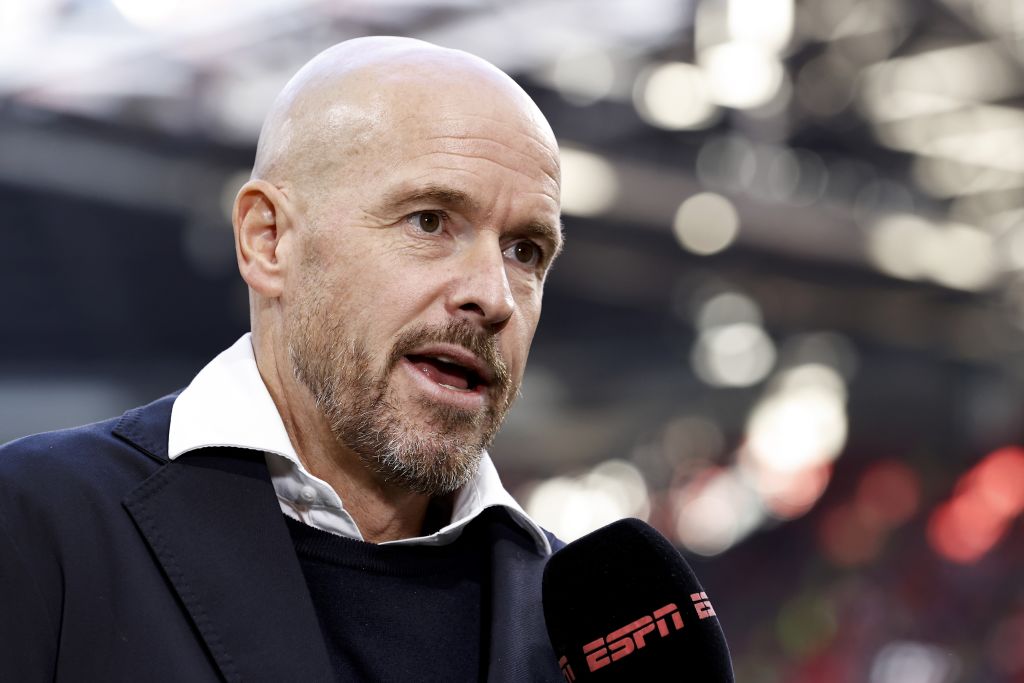 Ajax supporters aren’t too pleased with the rumours that Newcastle United are seemingly trying to push for Marc Overmars and Erik ten Hag.

The Daily Mail have reported that Newcastle have a real interest in bringing Ten Hag to the North East after their Saudi-led takeover earlier this month.

Whilst Ten Hag could be brought in as a manager, it seems as though they could raid the Dutch giants for their Sporting Director, Overmars and have made contact with the former winger, according to the Mirror.

It would be some move and coup for the newly-rich Newcastle if they were able to lure the duo to St James’ Park.

But Ajax fans aren’t having any of it and don’t want to see them leave Amsterdam any time soon.

Ajax have scored the most goals in Europe this season and have conceded the least amount as well – they are sitting top of the Eredivisie.

So, it’s understandable why someone like Ten Hag is such a wanted man and why Ajax supporters don’t want to see him leave.

Then there’s Overmars, the former Arsenal hero, who has overseen over £500 million’s worth of sales during his time at the club.

From Newcastle’s perspective, it would be a dream scenario to see them don their colours and a nightmare one for Ajax.

But given that the Magpies are sitting in the relegation zone, then they would have to do something special to get them to leave midway through the campaign.

Here is a selection of Ajax supporters reacting to the Newcastle rumours:

This would make me so depressed unless Ajax win the UCL this year. So this’ll most likely make me super depressed https://t.co/fQRnhBnB8e

Please make this not happen.

And the same source didn't mention that Van der Sar is also included in this deal? Or some other players like Gravenberch, Antony and Mazraoui? That would be catastrophic if happened. Ajax have been in this buildup for years and won't imagine that key people to leave together.

If he does join it will prove that he has lost it.No one in his right senses will leave a storied club like Ajax to join a club whose fans don't remember when they last won something big.

That said, this is Dutch football. Anything is possible.

In other news, 'Attitude of a monster': Some Arsenal fans love what 'unbelievable' Arteta signing has said