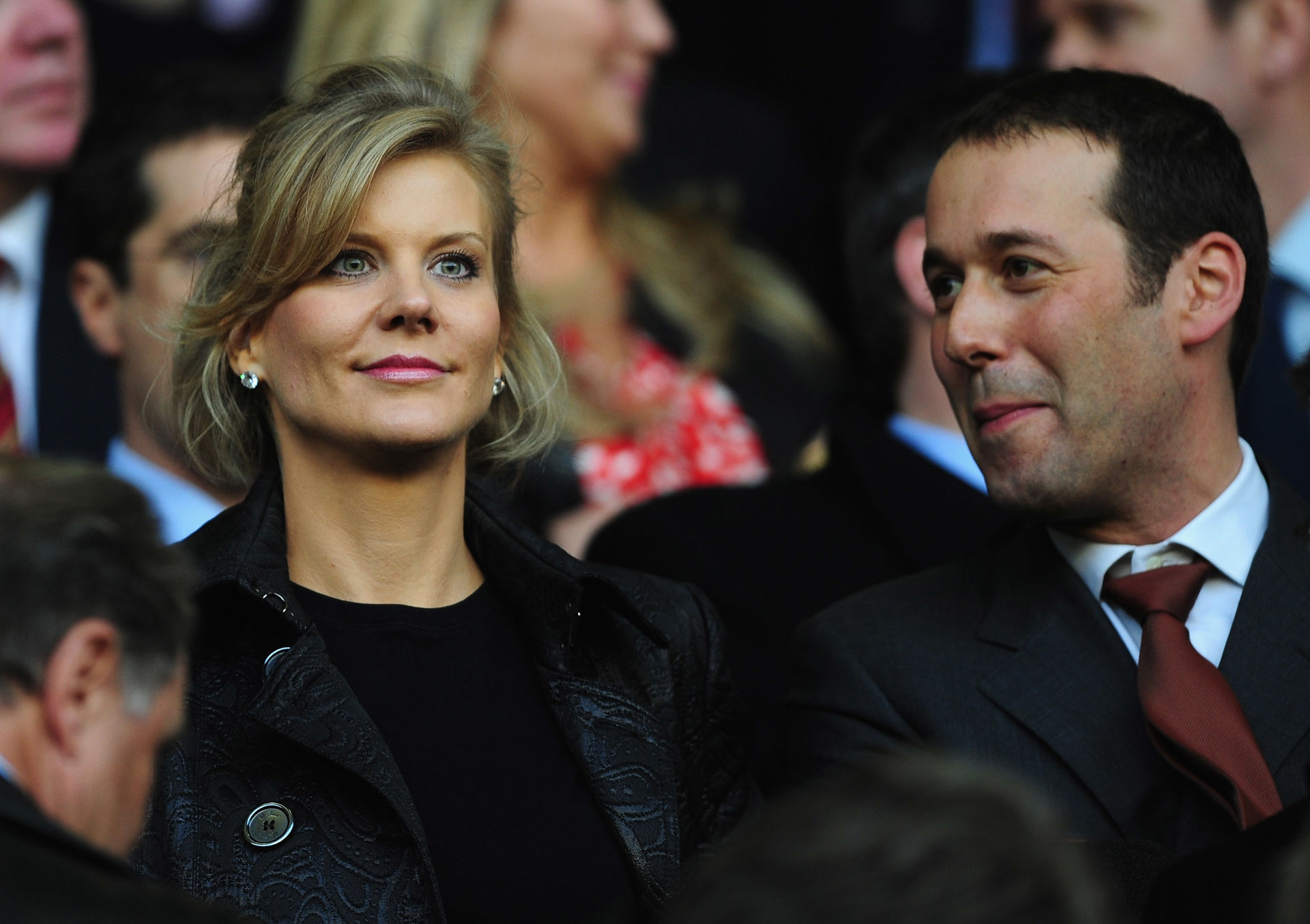 Marc Overmars expects to earn £2.5 million a year at Newcastle United with the Premier League club prepared to quadruple his Ajax wages, as reported by The Mirror.

Forget a new manager, forget marquee January signings, identifying and appointing a director of football may be the most important decision Newcastle’s new owners have to make as they look to move on from the Mike Ashley era at St James’ Park.

For all their riches, there’s a lack of football experience on the new-look Newcastle board.

And a club still winless after nine Premier League games is crying out for someone to introduce a joined-up, long-term strategy after years of mismanagement. Someone capable of overseeing a consistent transfer policy and giving the side some identity.

A glance at Overmars’ CV, then, bodes well.

Is Marc Overmars the man to transform Newcastle United?

The former Arsenal, Netherlands and Barcelona winner has helped turn Ajax into the dominant force of Dutch football in recent years. He has presided over a run of five trophies since 2019 while constructing a side that came within seconds of a Champions League final.

Overmars looks a perfect fit for the transfer policy PIF appears to have settled on at St James’ Park too.

Newcastle are rumoured to be prioritising young, hungry, up-and-coming players, the likes of which Overmars brought to Ajax.

The 48-year-old was key to the arrivals of Arkadiusz Milik, Frenkie de Jong, Davinson Sanchez and Hakim Ziyech – four players who cost Ajax a combined £16 million and were sold for about £170 million.

The Mirror claims talks regarding a move to Tyneside are under way with Overmars expected to earn about £2.5 million a year – a massive increase on his current £625,000 salary.

It’s believed Overmars would push for Ajax coach Erik ten Hag to join him at Newcastle.

Ten Hag, a disciple of Pep Guardiola, turned down Tottenham Hotspur recently, however, insisting it would take an “extraordinary” offer to lure him from the Johan Cruyff Arena (BILD).

In other news, ‘Don’t say that’: Some Tottenham fans react to what they’re hearing from £146k-a-week man